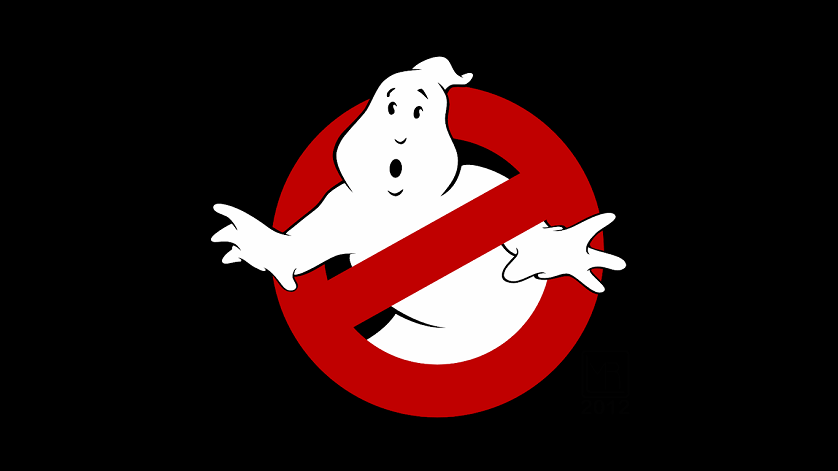 June 8th is recognized as Ghostbusters Day. This is a fact that has escaped me my entire life but it’s true. This is the anniversary of the day that the release of the original film into theaters! To celebrate the occasion the folks behind the franchise are sharing announcements of new projects.

The first announcement is that there’s a new Ghostbusters cartoon coming to Netflix from Ghostbuster: Afterlife co-writers Gil Kenan and Jason Reitman. We don’t have any details about the new cartoon just yet other than it’s coming.

According to twitter, Reitman said, “This was a passion project of my father’s and it’s easy to understand why. The world of the unknown can only be properly explored through the limitless reach of animation.”

The Ghostbusters Afterlife sequel is also receiving an update during for Ghostbusters Day. The creators aren’t releasing too much information other than the working codename for the movie which is “Firehouse”.

“The last time we saw Ecto-1,” Reitman teased of the film, “it was driving back into Manhattan: the home of Ghostbusters.”

There is also news of a new Ghostbusters VR experience, a new comic book series, and more. All-in-all for an occasion that I didn’t know existed this event is definitely exceeding expectations.