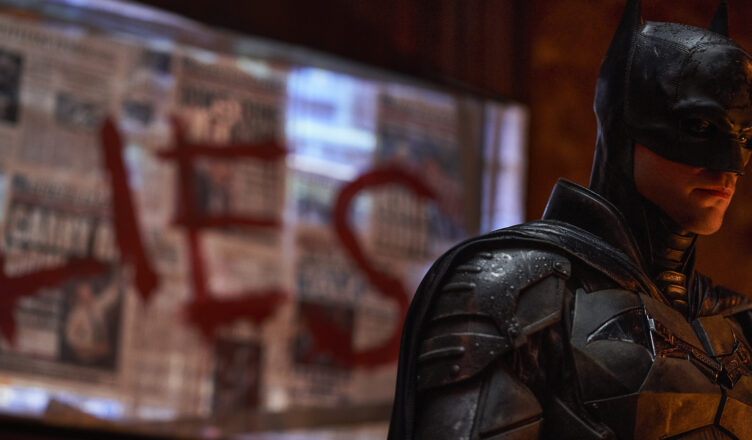 The Batman has soared to be one of the biggest box office hits of the year. It is even set to take a new standard for the darkest superhero blockbuster ever made. Almost all of the movie, starring Robert Pattison, takes place at night. Batman does his superhero duties in heavy rain, dark rooms, and nightclubs. One of the film’s only daylight scenes take place at a funeral. Batman is constantly in the shadows.

Before 2022’s The Batman, the superhero appeared in a number of solo movies including Batman Begins in 2005, The Dark Knight in 2008, and The Dark Knight Rises in 2012. Batman also appeared in other movies like Justice League in 2017 and Batman vs. Superman in 2016. The superhero is also popular in the video game industry with games such as Batman: Arkham City, Batman: Arkham Asylum, and Batman: Arkham Knight. Online slots of Batman and other superhero characters are also popular at some of the fastest payout online casinos found here. Batman also appears in merchandise such as clothing, action figures, and much more.

The Batman’s filmmakers inherited a challenging dark movie since they wanted to push this three-hour film to a new level. However, they did a good job, despite the darkness, since there have been no complaints from the audience that they cannot make out who is on screen. 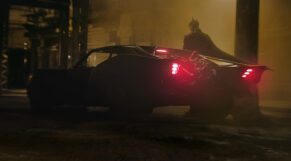 The Batman’s cinematographer Greig Fraser claims that ‘If you sit in a theatre for an extended period, there’s a point where you start struggling to read information visually, and I was very attuned to that.’ Fraser’s work also includes Zero Dark Thirty and Dune, but he claims that due to the dark settings, The Batman was ‘the toughest lighting job I’ve ever done.’

Although Batman movies have always taken a sombre vibe, the new 2022 The Batman took an even darker turn and the audience seems to be all for it, despite the world taking on grim events. The plotline of the movie matches perfectly with the dark tones too.

The shadows are one area in which Warner Bros. differ from the brighter Marvel Cinematic Universe. When comparing it to Spider-Man: No Way Home, The Batman is dark and mysterious. Scott Higgins, director of Wesleyan University’s College of Film and the Moving Images claims that ‘There are few films in the same genre further from each other than the new Batman film and the last Spider-Man film, which was going out of its way to please audiences.’

However, darkness has always dominated Batman in the comics. In filmmaking, the dark also signifies prestige. In fact, the trilogy of Batman movies which were directed by Christopher Nolan set the bar for seriousness in the superhero era. Christian Bale, who played Batman at the time, was seen with black eye makeup and always adopted a gravel voice.

2019’s Joker took doom to a whole new level, exploring themes of mental illness and mob mentality. It landed 11 Oscar nominations, including a best picture nomination, which proved to be a record for a comic-book movie.

The Batman seems to mirror 2020’s anxiety. In fact, Travis Langley, a Henderson State University professor and author of Batman and Psychology: A Dark and Stormy Knight claims that the movie ‘has this fantastic quality that lets us play through some real fears, but with a distance that makes it more comfortable.’

The help make The Batman shadowy yet still visible on screen, the filmmakers used custom camera lenses with a sharp focus at the centre and a blur at the edges. One of the most dominant scenes is when a fight happens in a pitch-black hall. Batman is lighted only by the muzzle flashes from prop guns firing in cohesion with strobe lights.

Lighting the Batsuit also played an important role since this represents one of the most iconic silhouettes I movies. Fraser claims that ‘it makes all the difference about how you feel about the Batman. If I overlight it, there’s a danger that it becomes kind of what it is—a guy in a suit—as opposed to an enigma.’

One thought on “The New Batman explores darker tones and emotions”