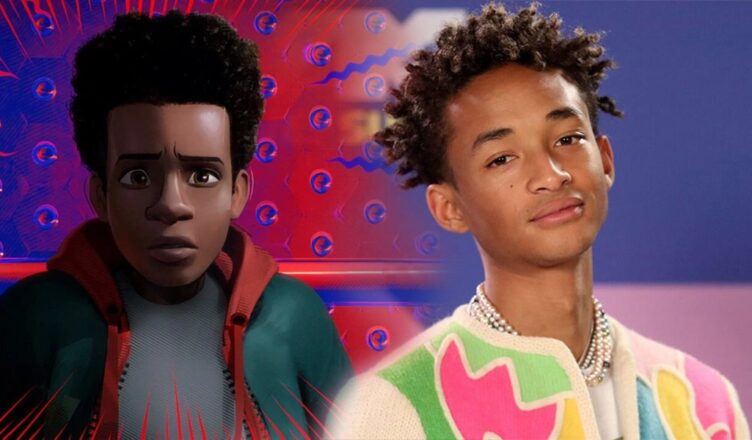 There are rumors going around that Jaden Smith is going to play Miles Morales in the MCU. He is a surprising pick for a lot of people who are unfamiliar with the young actor. Jaden Smith is the son of actor Will Smith and has great experience under his belt. Jaden starts his career with his dad in The Pursuit of Happyness and continues opposite Jackie Chan in The Karate Kid. The young actor even teases fans about his involvement on Twitter wearing a spider-man mask:

Will Smith is furthering speculation about Jaden’s involvement with some cryptic statements. Poptime has quotes from Will where he states:

“My son is preparing himself physically and mentally to get a place as one of the characters who will make history for the first time in the saga of a movie that many already know and ask for.”

So besides Static Shock, Miles Morales seems like the obvious reference. We don’t have any comment from Marvel yet but this rumor is more popular than others. What do you think of the idea of Jaden as Miles?

Spider-Man: No Way Home is in theaters and streaming at home. With Spider-Man’s identity now revealed, our friendly neighborhood web-slinger is unmasked and no longer able to separate his normal life as Peter Parker from the high stakes of being a superhero. When Peter asks for help from Doctor Strange, the stakes become even more dangerous, forcing him to discover what it truly means to be Spider-Man.