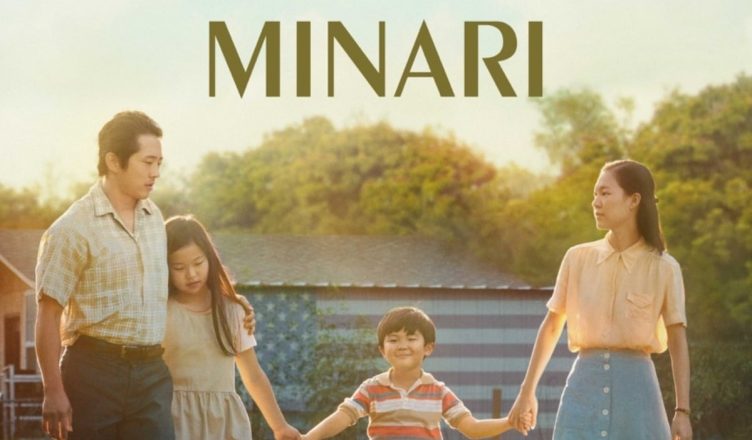 Initially released on December 11, 2020, Minari is an American drama film written and directed by Lee Isaac Chung. The film has been critically acclaimed by the audience and critics for its heart-wrenching portrayal of family.
Minari received six nominations in the Academy Awards 2021. It also won the Best Foreign Language Film award at the Golden Globes Awards 2020.

Minari is about a Korean immigrant, Jacob, who shifts to an Arkansas town with his family to start a Korean vegetable plantation, and possibly earn a lot from it. His wife, Monica, is reluctant of this move due to the health condition of their six-year old son, David.
As we move further into the film, we realise that the happy family might not be as joyful as we originally thought. Jacob and Monica constantly clash due to their opposing ambitions and life goals. Financial troubles being the root cause of their arguments, the couple suffers from marital distress throughout the film.

A poignant tale about loving your family, Minari touches all the right emotions in its audience.

I really liked the honest and raw portrayal of the family and their behaviour towards each other. We witness their struggles through the resilient eyes of adults, and the innocent eyes of children.
The new addition to the family comes in the form of the children’s grandmother, Soon-ja, played by Youn Yuh-jung. It was very amusing to see the children reject her affections at first, and then slowly warm up to her.

All the actors did a splendid job in playing their respective roles. Child actor, Alan Kim, won my heart with his charming acting. Steven Yeun, who played the role of Jacob, gave a very thoughtful performance. Youn Yuh-jung’s portrayal of the grandmother was very entertaining, to say the least.

This film is filled with symbolisms, and the more you look into it, the more depth it has. The title of the film comes form a Korean herb called minari, which predicts growth and prosperity. The scene where David and his grandmother plant the minari seeds marks the beginning of their loving relationship.
There are many instances in the film where the use of water and fire symbolises distress and hope for the family.

The ending of the film is hopeful. Throughout the film, he tries to figure out a place which he can call his home. However, only in the end does he realise that home is where the family is.

The colour palette of the film is colourful and bright, further symbolising hope. The use of nature in the vibrant cinematography makes Minari a very vivid watch. 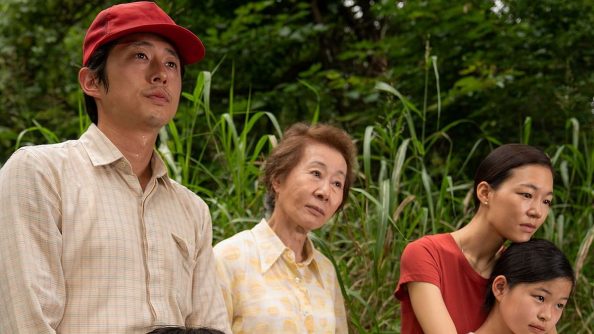 The pace of the film is slow and relaxed. It follows a melancholic, yet optimistic, tale of the small family. However, due to its emotional script, Minari might not be everyone’s cup of tea.

Minari tells us about the importance of family in a beautiful, loving story. This unique film is one of its kind and gives the audience a new outlook on life.