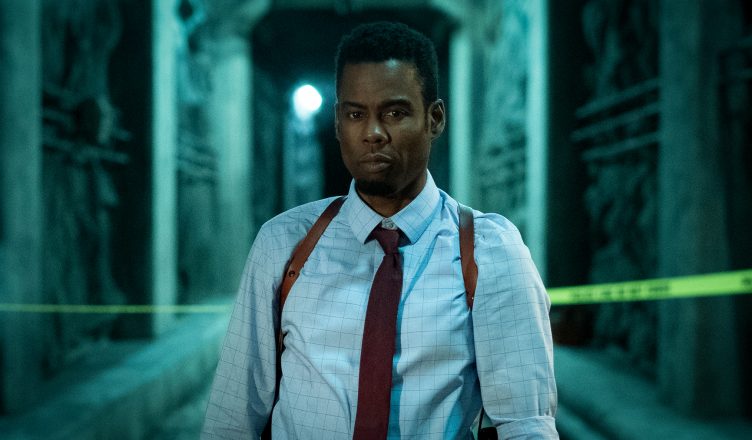 Spiral director Darren Lynn Bousman went live on Instagram today from the official @Lionsgate account with stars Maria Nichols and Chris Rock. The trio discussed their excitement for the films release after delays due to the pandemic and more. One of the many interesting moments occurred when director Darren Lynn Bousman asked Chris what he may want to do next. Chris surprised me with his response and said that if the @Marvel folks were listening then he would like to find a way to fit in that universe. 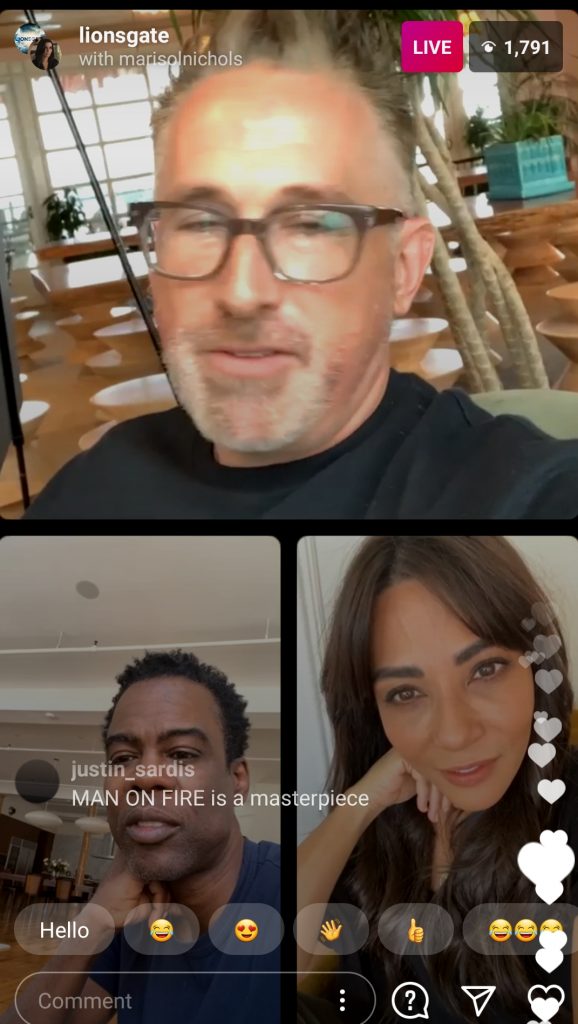 The whole live was honestly entertaining as Chris Rock seemed genuinely startled when he received the request to join the livestream. I tend to enjoy these impromptu promotions from studios as the comments are usually pretty lit. Darren Lynn Bousman has gone live a few times this week in promotion even bringing random fans into the live with him to ask him questions (I believe he still owes a fan a “get murked” shout out ).

Now, I have absolutely no idea whom Chris Rock could portray in this universe but it’s not a surprising answer considering how popular Marvel is as a brand. Could he be a hero? I honestly don’t want to say he can’t fit in the MCU but I am hard pressed to see what role he could play.

Who could he play?