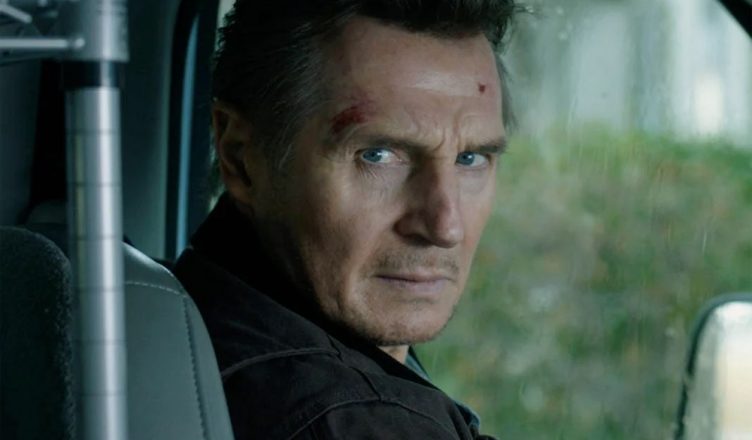 They call him the In and Out Bandit because meticulous thief Tom Carter (Liam Neeson) has stolen $9 million from small-town banks while managing to keep his identity a secret. But after he falls in love with the bubbly Annie (Kate Walsh), Tom decides to make a fresh start by coming clean about his criminal past, only to be double-crossed by two ruthless FBI agents.

From the co-creator of Emmy-nominated series Ozark, thriller Honest Thief showcases Liam Neeson in a heartfelt tale of redemption, packed with fights, chases and explosions centered on one man’s mission to make things right for the sake of love.

So is this not the plot of every single one of the trio of “Taken” installments or what?  Simply switch out a young daughter for a mature love interest and Liam Neeson is once again going threatening badass over all that bring harm to him and those he loves.

And why in the hell is veteran actor Ray Liotta even in this flick when he evidently gets wasted early on?  Painful proof that you take what you can get after decades of marinating in the moviemaking machine.  It is quite cool, however, to see the beautiful and talented Kate Walsh in a co-starring role here, as I’ve been a fan since becoming aware of her on the tube’s long-running “Grey’s Anatomy”.  And, thankfully,  Walsh’s role would appear to be more than just window dressing tossed on to the cacophonous cavalcade of fist fights, shoot-outs and stuff gettin’ blowed up real good.

Not saying the new action crime thriller “Honest Thief”  won’t be entertaining, you understand.  Neeson is a hell of a pro and he’s got this role down pat.

Just that you can hardly anticipate anything new.

“Honest Thief” is slated for an October 23 cinematic release.

"Honest Thief" Trailer Debut: So if you liked Liam Neeson in the "Taken" Franchise...Boy, are YOU in Luck!

Simply switch out a young daughter for a mature love interest and Liam Neeson is once again going threatening badass over all that bring harm to him and those he loves.