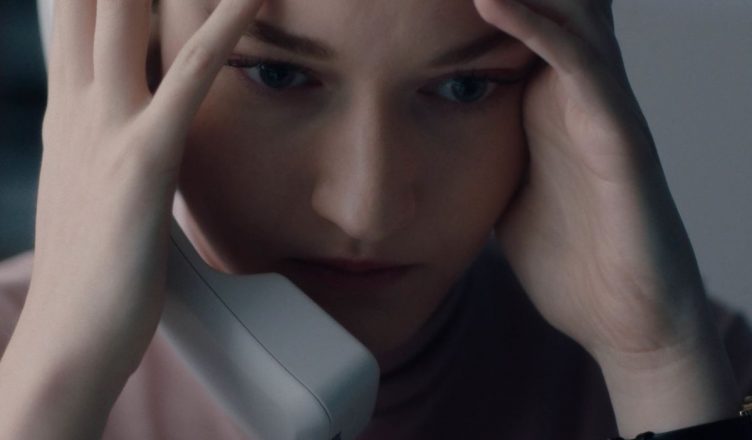 Though never seen nor identified by name, “He” is the looming undercurrent informing every moment of a mundane work day surface in the new drama, “The Assistant”. Julia Garner is heart-rending as Jane, a young woman toiling at the lowest hierarchical level in the New York office of a high-powered entertainment czar. Jane aspires for better, much better, and comes to understand that her ambitions may one day become reality only if “He” wishes that it be so. Garner’s portrayal of a repressed spirit seemingly right there on the verge of boiling over any split-second into an explosion of frustration and disgust consistently captivates.

Many will find “The Assistant” disappointing, dismissing it as slow and devoid of narrative momentum. However, there are others who recognize and appreciate the prevailing sense of dread and incessant internal conflict, expertly generated here by Writer/Director Kitty Green, as the very essence of this unsettling chronicle (the credits indicate Green’s story is based, at least in part, on the actual experiences of those who’ve served in  the titular role).

Go right ahead and count me among those in this latter group.

Garner’s portrayal of a repressed spirit seemingly right there on the verge of boiling over any split-second into an explosion of frustration and disgust consistently captivates.