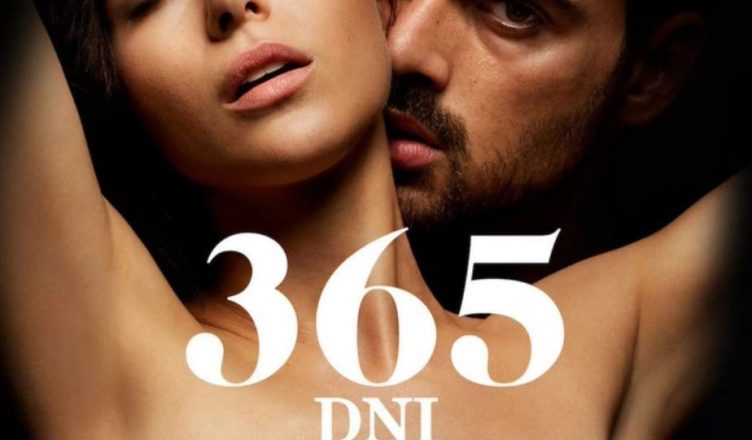 Let’s talk about the history of nudity in film. TMB celebrates Tuesday National Nudity Day! Mrs. America, please have a seat in the front row!

Nudity on film has always been a controversial subject. From discussions of whether it should be allowed at all, to debates over when or how it is ok, the story of nudity in film is, in many ways, the story of the medium of film itself. And that story is going to be explored in-depth in the new documentary Skin: A History of Nudity in the Movies.

In 2015 Kevin Bacon launched the campaign “Free the Bacon” to promote more male nudity in films. Lets be clear, this isn’t about being offensive, but rather being equal (without gender bias) in how the film industry portrays nudity. Male nudity is just not offensive in film.

HBO TV series Insecure has paved the way for male nudity with raunchy scenes and full body flexes. They’ve just wrapped up season 4 (see trailer) with honest depictions of vulnerability, love, and male nudity. Body shaming may see its way out as we step into a new era of enjoying the art of just being comfortable in your own skin. Check out my favorite trailer of insecure season 4 as we celebrate Tuesday National Nudity Day!