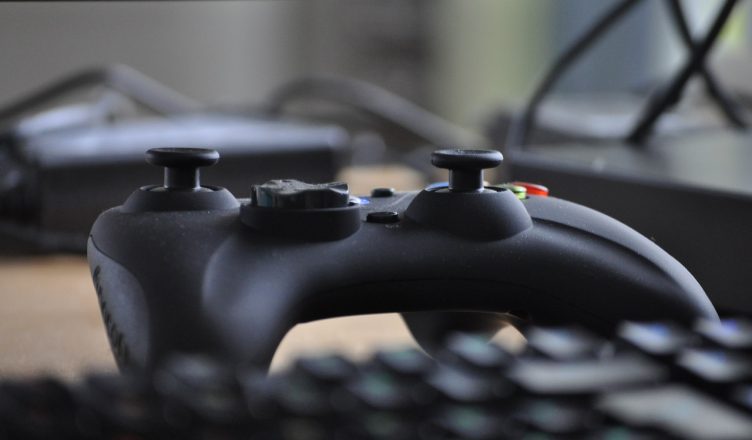 Historically, each new generation finds hobbies that seem to be incomprehensible or even dangerous to representatives of the older generation. Once, when televisions just came into wide use, parents feared the spoiled vision of children. Now one of the big fears of parents is the effect of video games on the health and psyche of children and adolescents. However, numerous studies prove that such games can not only be safe for students, but even useful. Whether this is true and whether it is useful for students, Pro-Papers experts will tell in this article.

Video games are a hobby for more than a quarter of the world’s population, played by both very young children and their adult parents. Such a passion brings a lot of pleasure and joy for both children and adults. However, video games are blamed for almost all mortal sins. They seem to worsen your vision, destroy your psyche, and moreover, deteriorate both memory and brain activity. However, technology forges ahead, and now, when scientists around the world can conduct research on the human body and mind at a new level, the influence of video games becomes obvious. You will be surprised, but this influence is positive.

The antidepressant which develops attention

Scientists from the Open University of Catalonia analyzed data from more than a hundred studies and concluded that video games not only help overcome depression and cope with anger, but also develop attention.

Experts analyzed data from 122 scientific studies. All experiments have shown that video games have a positive effect on brain areas associated with both attention and visual-spatial skills. So, gamers can maintain attention on complex tasks with less activation of the corresponding areas of the brain.

Many games (even “shoot ’em ups”) can help you complete training tasks, focus or do several things at the same time, that is, increase your multitasking skills.

Scientists have watched the impact of video games in the genre of action on the vision. To their great surprise, people who regularly spent time playing such games demonstrated a higher contrast sensation than those who is not fascinated with video games at all. At the same time, the second group of participants in the experiment, starting to shoot ’em ups shooters, also showed good visual results after a while.

According to the researchers, video games, where people are immersed in an environment that requires a quick reaction to unpredictable events, train the eye, increasing its ability to see objects, focusing on the presence of contrast between them and the background. This function of the eye becomes worse with age, and also in the presence of a disease such as amblyopia, known as the “lazy eye.”

Moreover, it turned out that such a leisure pursuit can improve vision of people suffering from congenital cataract. According to experts, the disease is difficult to treat, and contact lenses are not always effective. In the experiment, 6 volunteers aged 19 to 31 years old with congenital cataracts in both eyes were observed. As a result, after 40 hours spent behind video games during the month, the patients’ vision improved significantly: they saw small objects and could determine the direction of movement of points and recognize people’s faces. The findings confirm the results of previous studies, which also indicate the beneficial effect of video games on vision.

However, the most important positive influence of video games is memory improvement.

The experiment was conducted with the participation of experienced players who devote action games for more than 15 hours a week. Researchers shot participants’ scores using a MRI scanner. They proved that gamers are able to memorize and analyze information faster than those who do not spend time playing video games.

Scientists noted that gamers coped with the task faster and better. That is, in ordinary life, people who play video games analyze the situation more quickly, draw conclusions and break up the facts into categories, especially in situations with high uncertainty of outcome. This type of information perception is due to the increased activity of the hippocampus – the part of the brain responsible for memory.

Thus, scientists leap to a conclusion that video games effectively train the brain, which is important not only for young people, but also for older people, since changes in the hippocampus can lead to memory impairment. Moreover, scientists suggest that in the future it is even possible to treat memory deterioration with video games.

Similar experiments were conducted by American scientists. Authors found out that the hippocampus is involved in the recognition of altered images, and the ability of such recognition decreases with age.

Students playing three-dimensional games improved their results in the test with memorization and recognition of pictures. Their memory has improved by 12%. Authors emphasize that this is a good result. Scientists note that this effect is due to the fact that three-dimensional games contain more complex spatial information, as a result of the development of which the hippocampus is stimulated and the formation of memories improves.