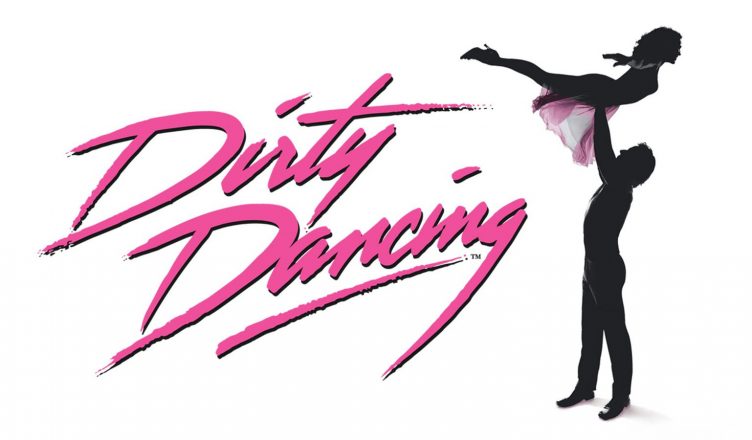 As you know, there is a wide variety of slot games available nowadays, with each game appealing to a specific public. Yet, there is one category of slot games which has always been popular among all players – movie-inspired slot games. They are fun, entertaining, and they let us catch a glimpse of our favourite movies and movie characters – movie-themed slots are the best indeed. If you share our opinion – keep reading, for below you will find a list of great movies which have inspired even greater slot games. 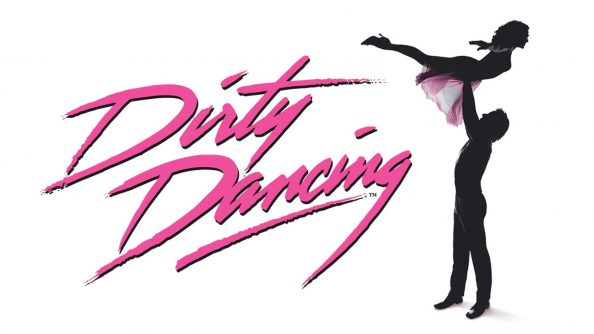 The movie tells the story of Frances “Baby” Houseman, a girl brought up in a privileged environment.. Everyone expects her to go to college and become a doctor, but Frances disagrees. Instead, she falls in love with a dance instructor in a resort.

You know what to do – grab your dancing shoes and relive the dramatic love story of Baby and Johnny. On the reels of Playtech’s renown Dirty Dancing Video Slot you will see starring characters from the movie, as well as a wide variety of authentic images from the movie, set against a magnificent pink background.

Among the unique features of Dirty Dancing Video Slot are three mystery features which are triggered randomly. When the Whirling Wilds feature is triggered, you will see Baby and Johnny dancing all over the reels and placing up to six Wilds in random positions. Our favourite feature is the Dirty Dancing Bonus feature which triggers a pick and win game, and players have to pass through all six stages in order to activate the jackpot game. Find more great slots guide at CasinoReports.ca.

One of Steven Spielberg’s masterpieces, Jurassic Park is centered around man’s ambition to recreate long-extinct animals. Mathematician Ian Malcolm and paleontologists Ellie Sattler and Alan Grant are sent to tour a theme park in an island populated by dinosaurs. The scientists are assured that all facilities inside the park are safe, but they understand otherwise when a number of dinosaurs break free.

Inspired by the movie, Microgaming created a spectacular Jurassic Park-themed slot game. Jurassic Park Video Slot lets you experience how thrilling dinosaur encounters can be. Among the bonus features included in the game is a five-round free spin feature, designed after different dinosaurs. Each round has unique Wild symbols and multipliers. Pay attention for the Alarm, for after you hear it, the T-Rex Alert feature is triggered. Up to 35 additional Wilds will be added on the reels over six spins. 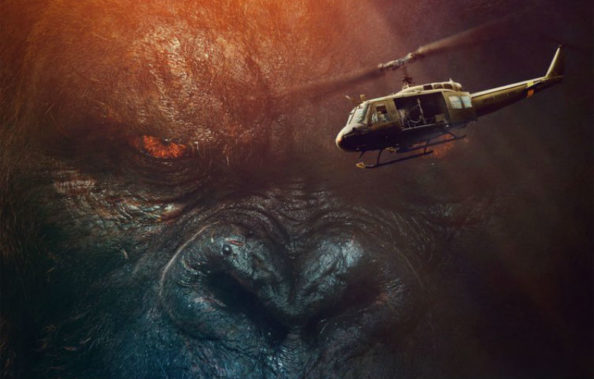 In the 2005 remake of the renown 1933 classic, director Carl Denham goes to the grim Skull Island to film a movie, along with playwright Jack Driscoll and beautiful actress Ann Darrow, and others. When they reach the island, however, Ann is kidnapped by a giant ape. On their way to save the actress, the crew encounters all sorts of monstrous creatures.

Kong – The 8th Wonder of the World Video Slot is another Playtech masterpiece. Licensing agreements with Universal Pictures have made it possible for the game developer to create one of most realistic movie-themed slots. Apart from including leading characters and authentic imagery from the movie on the reels, Microgaming have also employed short clips from the King Kong movie in their video slot.

There are two different game modes – Jungle mode and Big City Mode. The former mode has the reels set against lush forests. Bonus features in Jungle mode include Wild Jungle Respins and pick and win Skull Island bonus. As for Big City Mode, it is set against New York City and features City Tower bonus. Another nice feature of Big City Mode is the Wild Kong Respins feature. 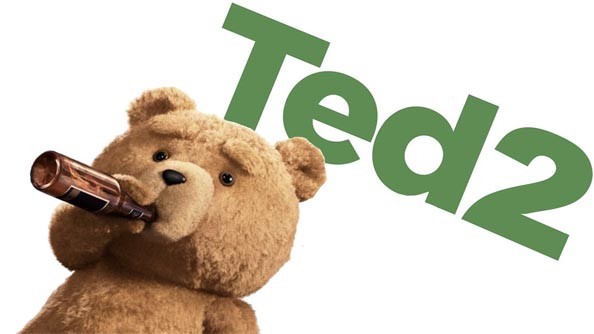 When he was a kid, John Bennett wished his teddy bear Ted would come alive. Three decades later, the two are still companions, despite the displease of John’s girlfriend Lori. John and Ted lead an unhealthy way of life and Lori tries to turn things around before it is too late.

Relive the fun of being Ted’s friend by playing Ted Slot. The reels are set against Ted’s dirty apartment, and Ted is there as well. Blueprint have outdid themselves with Ted Slot, for the game is filled with bonuses. When three or more Thunder Buddies Bonus symbols appear on the reels, a bonus feature is triggered and players have to move up a ladder in order to win one of five amazing bonuses.