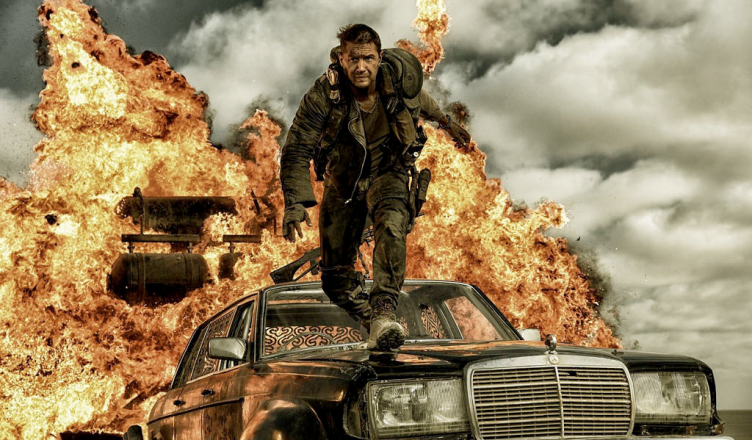 The Hollywood movie industry has never been bigger than it is right now, with blockbuster after blockbuster hitting screens one after another in non-stop film-enjoyment madness. From mega franchises like those Marvel produces to smaller, quieter titans such as the recent A Quiet Place thriller film, it’s hard to miss the fact that there are rising trends to pay attention to even when on a jumia travel trip.

Now, we won’t be talking about obvious shifts towards the superhero and indie darling routes today because, well, they’re pretty obvious. Instead, we’ll be looking at three subtle changes that are having a major influence in how films and even TV programs are being made right now. 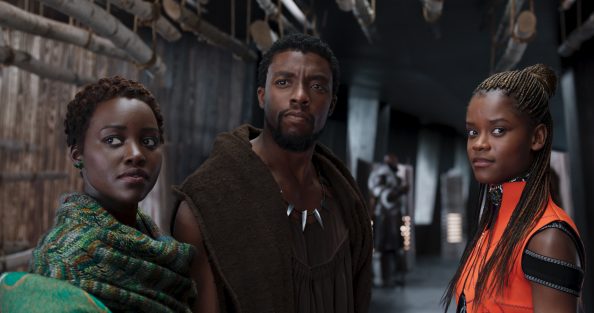 Without a doubt, Hollywood is currently taking the diversity and feminism train, and going with it right to the end of the tracks. The push to make casts more racially balanced and gender equal is palpable in how roles are currently being assigned. This is basically the result of decades of social justice movements driving the powers that be right into a corner, which has allowed such huge changes in Hollywood to occur. 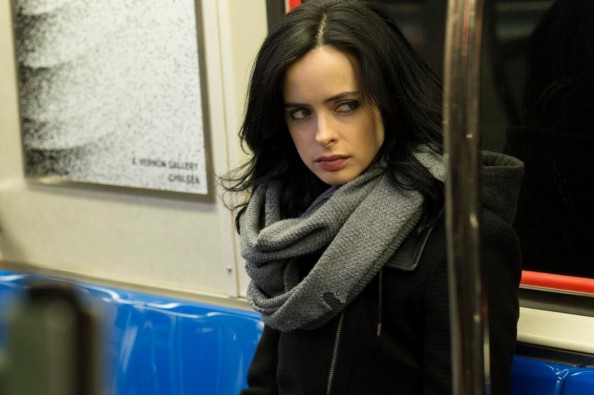 Online movie streaming hit its stride right around 2010 and has continued its meteoric rise to become one of the most powerful trends in the movie industry ever since. Netflix and Amazon are just two of the major players that are affecting how films are being enjoyed, but they are also affecting how some amazing films are being produced.

Netflix, in particular, has been gaining a lot of ground in producing original, low to mid-budget content. From TV series-style videos to documentaries to major films, online streaming is where it’s currently at. Theatres will still have a big role to play in movie consumption for a while, though, so there’s that. 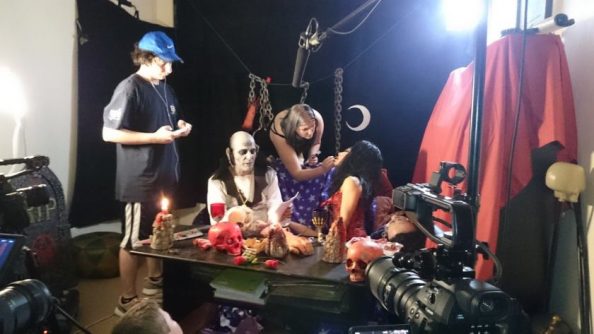 Finally, tired of the constant CGI in movies (many of which are horribly executed), fans celebrate the return of practical effects. In most cases, both CGI and practical effects are being combined, and moviegoers are as thrilled as they would be with city beach.