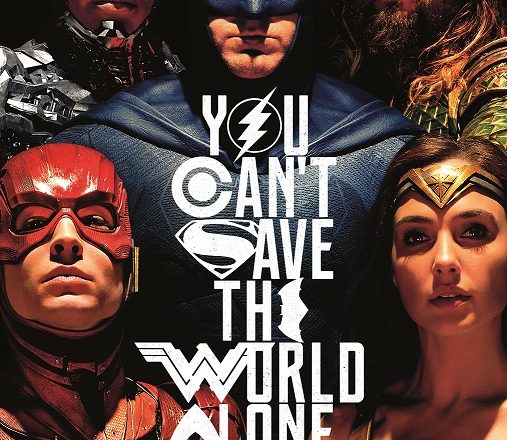 That new Justice League trailer snuck up and sucker punched the world in preparation for the pending release. We FINALLY get an (underwhelming) look at Henry Caville in the Justice League trailer and he looks… exactly like Henry Caville being as stoic as possible. Everyone clearly knows that this movie will feature Superman in the film at some point as WB will never be foolish enough to release such a film without the FACE of DC but this final confirmation goes a long way to help those who aren’t up to speed on production. 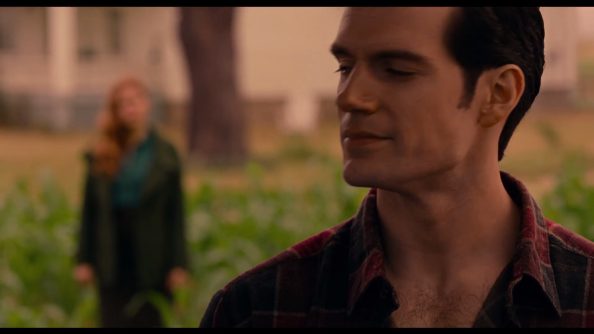 Seeing the dream sequence is more than a little weird in these films. The dream sequences tend to foreshadow the future with Bruce Wayne having nightmares about the parademon attack, and now Lois dreaming about the return of her man. I like that Snyder is continuing to find time to focus on the development of the Man of Steel. This is honestly the most screen time I’ve seen devoted to his character on screen since Smallville. Zack Snyder is slowly, but surely,  evolving  his Superman into the big blue boy scout we know and love. I notice his tone toward Lois is a bit… cold. I’ve had a long standing theory that Kal-El will be revealed to be Steppenwolf forcing the league to attempt to return their friend to his normal self.  this appears to be a dream but it seems that dreams tend to forecast the future in these films.

The new Justice League trailer also features Batman’s Batmobile still with (really large) guns mounted to it  and murdering the hell out of things… yet I’ve grown accustomed to the.  In all honesty, this doesn’t fall out of line with the character of Batman , or the rest of the League, as they often murder the hell out of external threats from other planets. Seriously, in the comics The Batman “no-killing” policy only really applies to humans and he and the justice league have been known the massacre Parademon’s whenever provided with the opportunity so this fits in line perfectly. Speaking of Bat-Fleck, I have to admit that the more I see of him as the character the more I like. To think, a while back, the internet was in a frenzy by his casting with only the wisdom of Matt Damon. 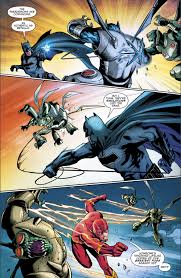 Moving right along, Jason Momoa is doing his job by staying in character as Kal Drogo mixed with rock and roll. He does look cool and all but I can’t help but get that ‘one his wonder’ feeling from his character every time I see him. It’s like that Cardi B song that everyone loves right now. Put that song on and I’m bobbing my head along to the beat but it’s not like I’m going to buy her album nor am I interested in seeing a solo Aquaman movie based on his high octane grunts and car surfing. Then there’s Cyborg. This is like an internet joke at this point as nobody cares about Cyborg in comics or in this movie with his solo film all but vanishing from the slate of upcoming DC releases. I wonder if DC is realizing you can’t just force characters down people throats and think we’re going to accept mediocrity. Marvel learned that lesson the hard way with The Inhumans and I feel DC should pay close attention because this is all a terrible waste of money and CGI. Gal Gadot is still shining as Wonder Woman but I felt that they’re doing their best to not let Wonder Woman steal all of the spotlight from the other league members as she and Affleck are the only characters of interest appearing in the marketing… and then there’s the Flash. Ezra Miller is just so enthused and charming that it’s hard not to give the guy a pass for taking the role that rightfully belongs to Grant Gustin. The downside is that the character he’s playing is already portrayed on television’s the flash by Carlos Valdes as Cisco Ramon. Seriously, there’s little to no difference in what we’ve seen of his personality in this movie and Barry Allen’s TV support Cisco that it makes this fan of the show a little bewildered as to the point of this approach. My guess is that the comic book interpretation of the character may just have been too bland for Snyder’s liking and this adjustment was made along the way to add more hope to the DCEU.

All in all this is a great trailer from a franchise that’s been suffering identity crisis in a few different areas.