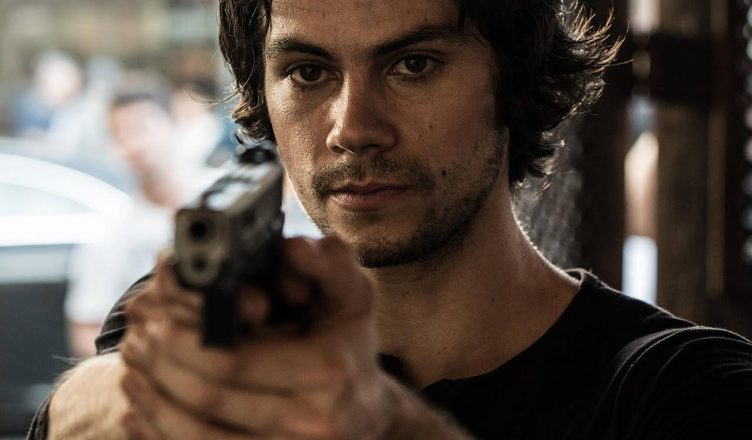 As an action-junkie, when I first saw the trailer for American Assassin, I was pumped! So of course I was super eager to watch it. Not to mention, I’m a big fan of Dylan O’Brien. (Who I thought just gave his very own audition to play Dick Grayson/Nightwing in this film.) However, it wasn’t until after viewing this film did I realize that it could actually be much more problematic than I ever imagined.

Right off the bat, American Assassin sets the stage with a really intense and suspenseful opening scene. Director Michael Cuesta enhances the more suspenseful scenes by even allowing some of the blood to splatter on camera.  You will be caught completely off guard in some of the more violent scenes due to the unique camera angles that were used.

I think it’s fair to say that Michael Keaton goes “full Keaton” in this film. He’s simply amazing and at his best. While some may immediately think of his Beetlejuice performance, I think he just went “crazy Bruce Wayne” from Batman (1989). Either way, Keaton easily over-shadows O’Brien practically every time in the movie. 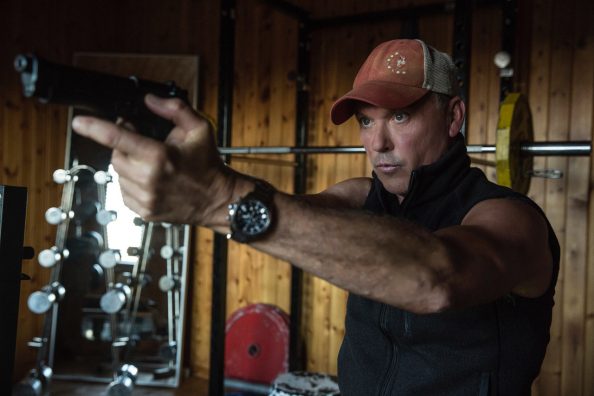 Besides looking like Mark Walberg’s little brother, I thought Dylan O’Brien gave an adequate performance to carry this film. I was already a fan of his from Maze Runner, so I didn’t really doubt that he could handle an action film. I thought he was rather convincing in portraying his emotional conflicts and trauma within his character. What I was more so impressed with was his apparent MMA/military training that was displayed throughout a number of scenes. It translated well during many of the fight scenes and aided with the realism of the action scenes. Having a variety of fighting styles incorporated into the film, rather than just constant gun battles, was a nice bonus as well.

There’s a fine line with action films when it comes to the plot or story. The story can’t be too complex (because it robs us from the mindless action) and it can’t be too dumbed-down either (because we don’t want to be too insulted). This film teeters a bit over the line in regards to making the story too complex. It attempts to dip into nuclear war politics, and I think that became a distraction from the main character. 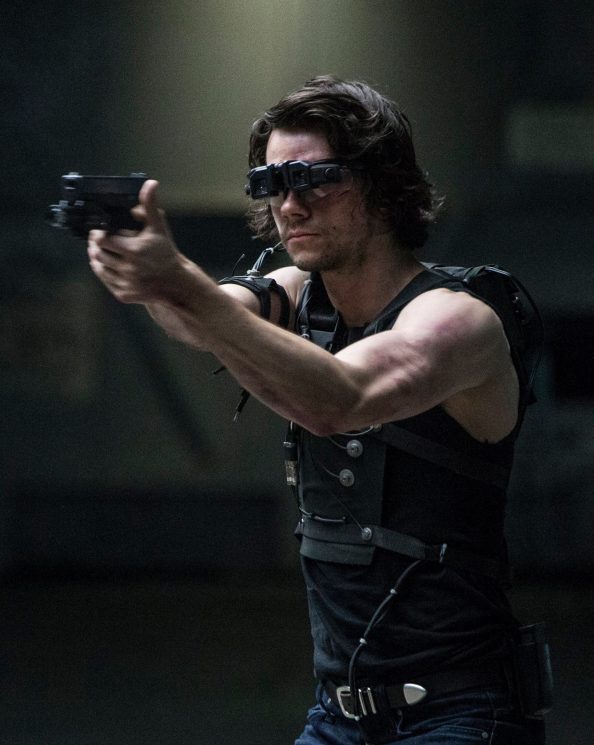 For most of the film, you think that we’re going to be invested in O’Brien’s character growth. However, his character randomly takes a back seat to nuclear bomb threats and some other Keaton side story. Basically this movie could’ve cut out 20 minutes of sub plots and stayed focused on O’Brien’s character. To make matters worse, American Assassin fell victim to having a number of predictable plot twists. That is, if you’re actually paying attention to the story.

Another issue I’d bring up is that there was a missed opportunity when it came to the stunt choreography and cinematography in the film. You could tell that the actors and stuntmen clearly put in a lot of work to do their fight scenes. However, due to the choppy cuts and edits, the full effect of the battles were robbed of some authenticity. It could’ve been a major plus for this film had they opted for longer cut scenes to go along with their fight scenes. (i.e. Atomic Blonde or the famous “Hallway scene” from Netflix’s Daredevil season 1)

Finally, in a time where xenophobia is running throughout the country, and with this film’s release date so close to Sept. 11th, I don’t think this film’s message is healthy. While O’Brien’s character is touted as the protagonist/hero, it should be noted that he’s really not. He’s not a hero that should be looked up to, nor is he representative of the ideals we place on the honorable American military service men and women. Regrettably, the film doesn’t really drive that message home. The last thing we would want is for someone to become empowered, exalt, or mimic Dylan O’Brien’s character in this film.

American Assassin is exactly what you thought it would be. It’s American Sniper + The Bourne Identity. As I mentioned, I’m worried that some people may be influenced by the troubling “American vigilante” theme that it projects. Hopefully people will take this movie as pure entertainment and leave it at that. It’s not great, nor is it a terrible movie. It’s your standard type of action flick.

For you comic book fans out there, American Assassin’s story may seem a little familiar to you. Keaton is obviously Batman, except much older and close to retirement. Dylan O’Brien can be Robin/Nightwing since he learns under Keaton’s tutelage. Then we have Taylor Kitsch’s character who clearly is Jason Todd, aka The Red Hood. Now that I’ve told you this, you can’t watch the movie without thinking this the whole time.

I do think that American Assassin is theater worthy or at the very least worth a matinee viewing. It’s the type of action, popcorn flick you go see when you simply want to be entertained. If you go in with high expectations, or plan on doing some deep analysis on this film then you’ve become your own enemy.