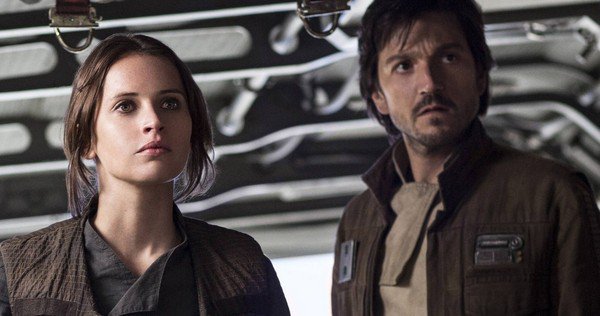 Rogue One: A Star Wars Story is just weeks away and the inner Star Wars geek in me is beyond excited. After hearing about the positive reviews from Collider, I cannot wait to see how this different type of Star Wars flick stands in the first Star Wars standalone movie.

While early reactions to the first Rogue One: A Star Wars Story trailer were mixed, it seems that fans have liked it more and more as the newer and more dramatic footage debuted.

Luckily for us (and mostly me), we have some short but interesting Rogue One: A Star Wars Story clips that should hopefully hold you over until the movies release.

Watch the Rogue One clips below:

I heard that the new bot K-2SO may end up being the best Star Wars bot yet (now that’s tough competition, considering BB8 and R2-D2)