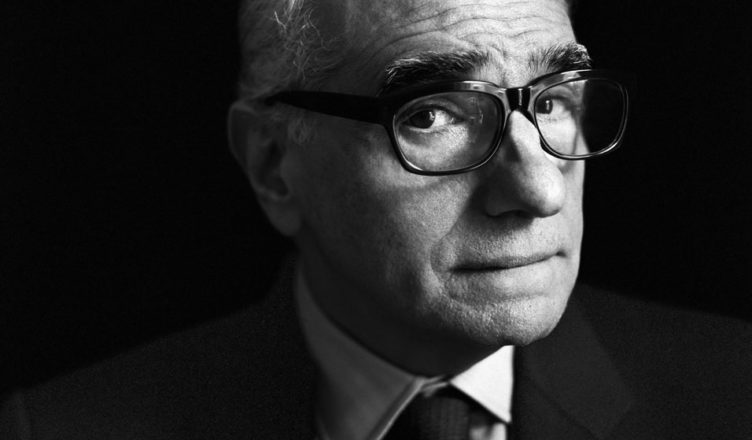 YOU ADD YOUR 5th in the COMMENTS!

Martin Scorsese is one of the most well-regarded filmmakers in the world, with a list of awards longer than most peoples’ arms, boasting Academy Awards, BAFTAs, the Palme d’Or, Grammys, Emmys, Golden Globes and more.

For that reason, writing a list of his four greatest films is both the easiest and hardest thing in the world. A list of any four random Scorsese movies is guaranteed to contain a group of critically-acclaimed and well-received movies; on the other hand, narrowing down his excellent filmography to just four movies is a challenge. This list could have easily included Raging Bull or Gangs of New York or any of his other amazing films, but alas we only have so much time!

About: This uber-violent Mafioso movie is, unfortunately, based on a true story. Documenting the brutal and bloody 1970s and 1980s world of mobster-controlled Las Vegas, this adaptation of non-fiction book Casino: Love and Honour in Las Vegas was heavily criticised for its extreme violence. Many primary sources, however, claim that the violence in the film is actually somewhat toned down in comparison to actuality!

Regardless, those who don’t mind some blood and brutality in their films can enjoy the story of notorious mobsters played by Joe Pesci and Robert De Niro, who ruled the Las Vegas strip. Despite the violence, the film has received very positive critical reviews. Fortunately for fans of casinos, Vegas is now clear of mob control – plus, you can always just log on and play casino games like blackjack or slots online or on mobile. Without worrying about having your hands broken by Robert De Niro! 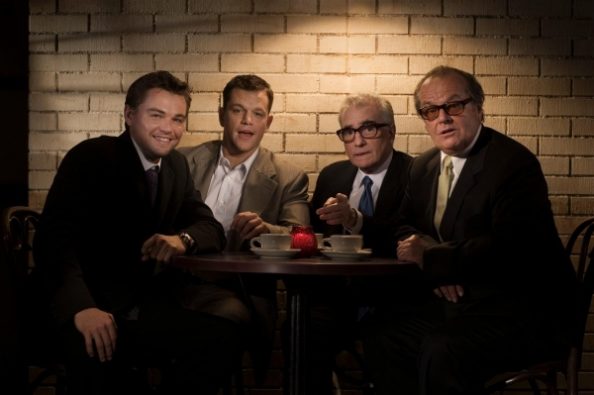 This film, full of twists and drama, was a critical and commercial success. It received the Best Picture, Best Director, Best Adapted Screenplay and Best Film Editing awards at the 79th Academy Awards, with Mark Wahlberg missing out on a Best Actor in a Supporting Role award. 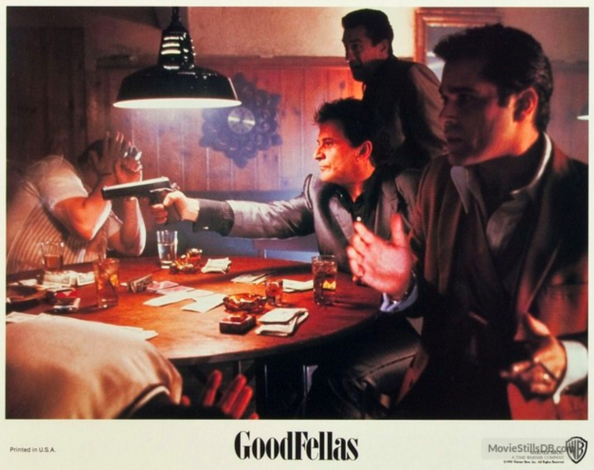 About: “As far back as I can remember, I always wanted to be a gangster” is the voiceover that opens one of the greatest mafia films, and indeed the greatest film in general, of all time. Ray Liotta plays real-life mobster Henry Hill, whose rise and fall was documented in the book Wise Guy and then turned into this fantastic film.

This movie chronicles Hill’s rise up the New York mafia, culminating in his role in the record-breaking Lufthansa Heist at JFK Airport which saw the equivalent of $21.6 million robbed in what was the largest heist of all time.

About: It shouldn’t be any surprise that Taxi Driver, the 1976 cult classic, tops the list of Martin Scorsese’s greatest works. It is regarded by many as one of the greatest films ever made, has been preserved in the National Film Registry by the US Library of Congress and has received overwhelming critical acclaim. In fact, even legendary film critic and reviewer Roger Ebert said it was one of the best films he had ever watched.

Starring Robert De Niro alongside Jodie Foster, the movie’s titular taxi driver is Travis Bickle (De Niro), a former United States Marine who lives alone in New York City. His life is depressing and he is depressed, striking up a friendship with a teenage prostitute played by Foster. His depression and madness climaxes in the film’s violent final act.

The film was nominated for four Academy Awards and received the Cannes Film Festival Palme d’Or. It easily tops this list with a near-perfect critical score of 99% positive reviews.