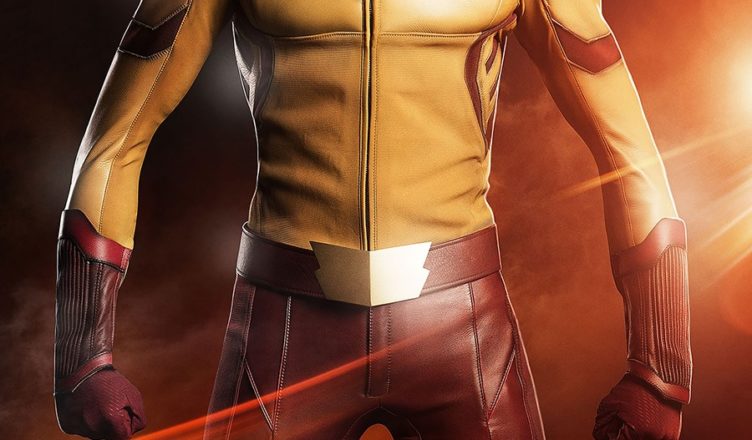 Did you guys know that I love comic books? Did you also know that I HATE comic book based TV shows? 99% of the shows are awful but the Flash is one of the few exceptions. This fall we’re finally getting a companion speedster for star Barry Allen in the form of Kid Flash which is a storyline that was developed in the 2nd season of the series. Check out our first look at Wally West’s costume as Kid Flash: 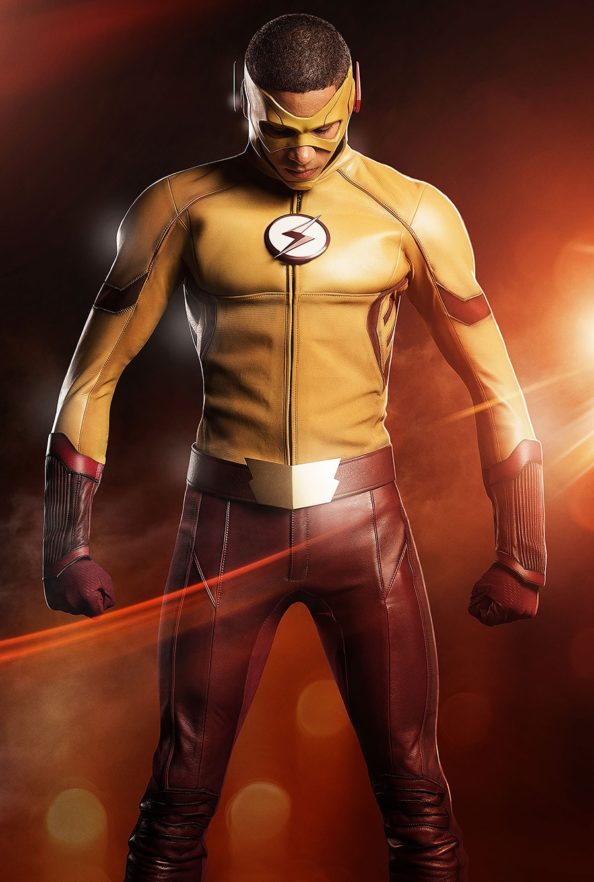 That, my friends, is an AMAZING costume. It’s incredibly faithful to the comic design but also adopts the updates provided by the show. I’m a little surprised they didn’t use the silver design that’s used in the comics for the newer diversified version of the character in the comics bu overall I love the look and I’m looking forward to see how they further develop the character.

Season 3 of the Flash starts in October. That’s all… for now.