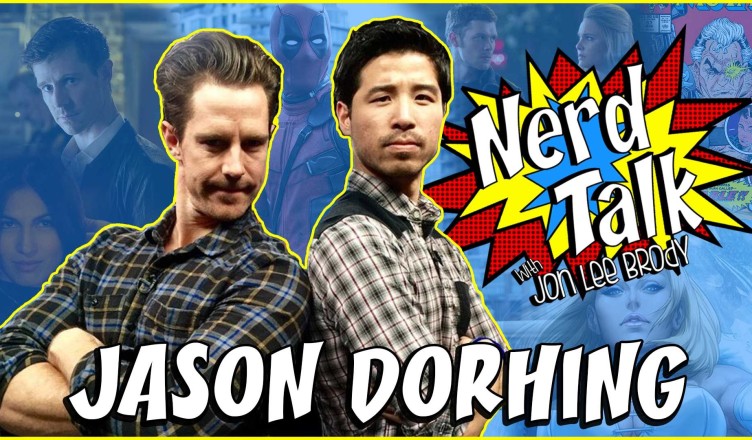 Jon Lee Brody is an actor and friend of the site that’s been involved with many films out in Hollywood including Furious 7, Stark Trek Into Darkness, Modern Family, and more. He helped bring us the funny short film Police Guys, which is growing into a show, and has been appearing here and there in films every year. His latest venture? Online show. His new show, Nerd Talk with Jon Lee Brody, is gaining traction on YouTube featured on The Stream.TV and has been a great source of entertainment to compliment your online day and has featured stars like Jason Dorhing, Jessica Jones’ Rosemary Rodriguez, and more.

Check out the latest episode below and feel free to comment with any thoughts/suggestions to the creative team: