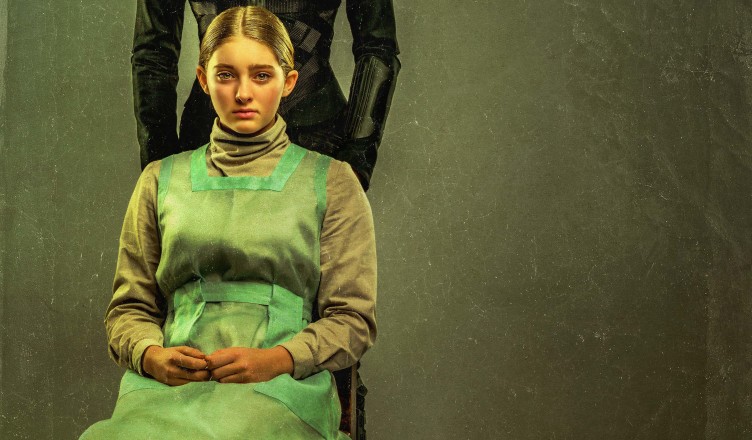 Katniss and friends will be embarking on their final outing this year and it promises not to disappoint… this time! Yes, there’s a new trailer for us and we can ogle over Jennifer Lawrence’s Katniss Everdeen one last time before we reach the conclusion of The Hunger Games franchise. It seems things are almost full circle with the themes in this latest trailer as we see things are ending for the same reason they began. She did it for Prim.

With the nation of Panem in a full scale war, Katniss confronts President Snow [Donald Sutherland] in the final showdown. Teamed with a group of her closest friends – including Gale [Liam Hemsworth], Finnick [Sam Claflin] and Peeta [Josh Hutcherson] – Katniss goes off on a mission with the unit from District 13 as they risk their lives to liberate the citizens of Panem, and stage an assassination attempt on President Snow who has become increasingly obsessed with destroying her. The mortal traps, enemies, and moral choices that await Katniss will challenge her more than any arena she faced in The Hunger Games.

I skipped out on the first Mockingjay thanks to the underwhelming review it received but I do plan on catching up and watching Part 1 and Part 2 together. Something tells me that the story might be a bit more enjoyable that way, what do you think?