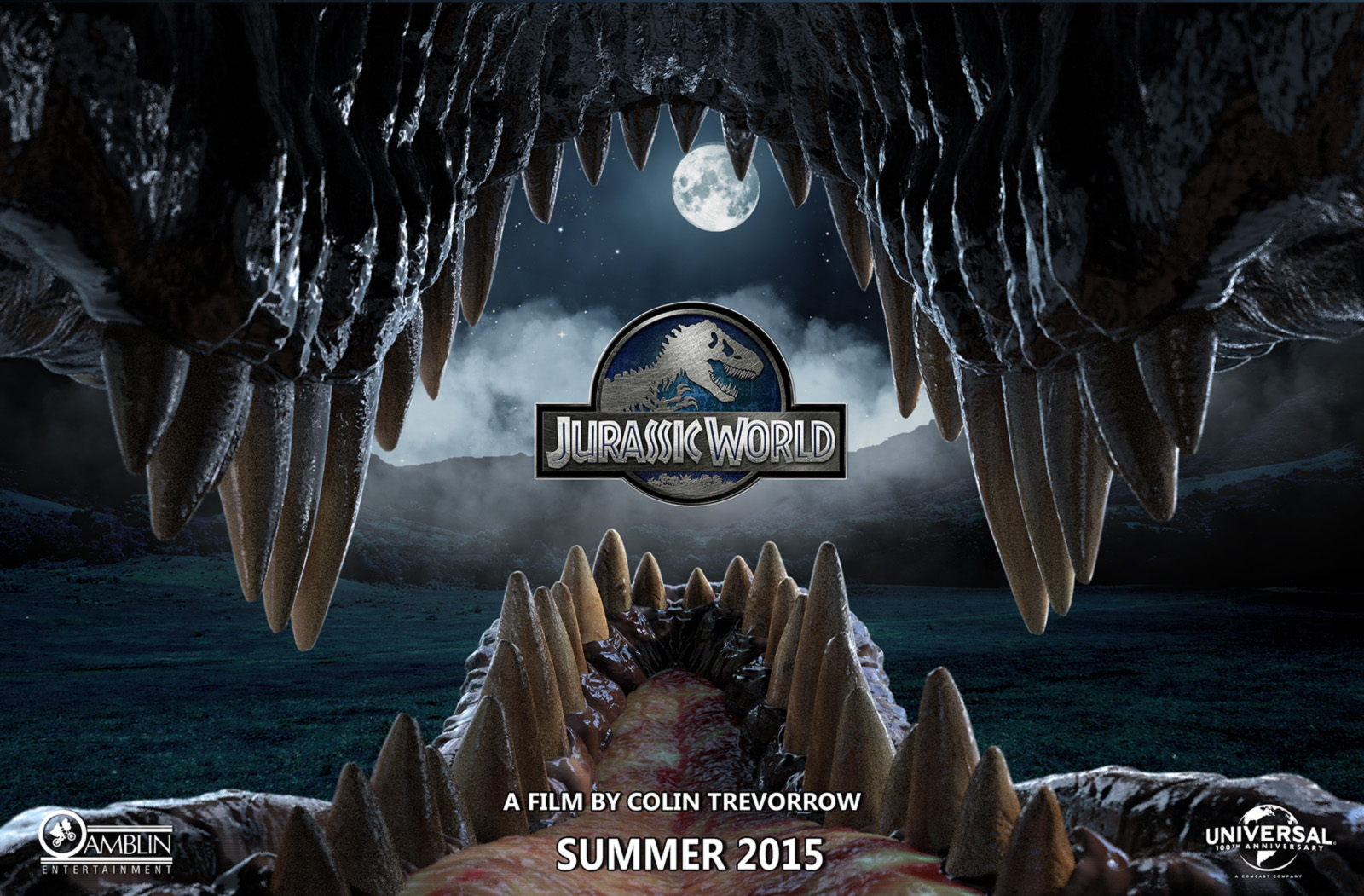 The full trailer for Jurassic World spontaneously appeared on the internet ahead of the scheduled Thanksgiving day festivities! Stop what you’re doing and watch!

Chris Pratt just has a nice familiar aura that I appreciate. Seeing him intertwining with my memories of 1993 make a great impression and makes me look forward to 2015! There are a few things I’ve noticed while watching this trailer:

Did you spot anything we missed?