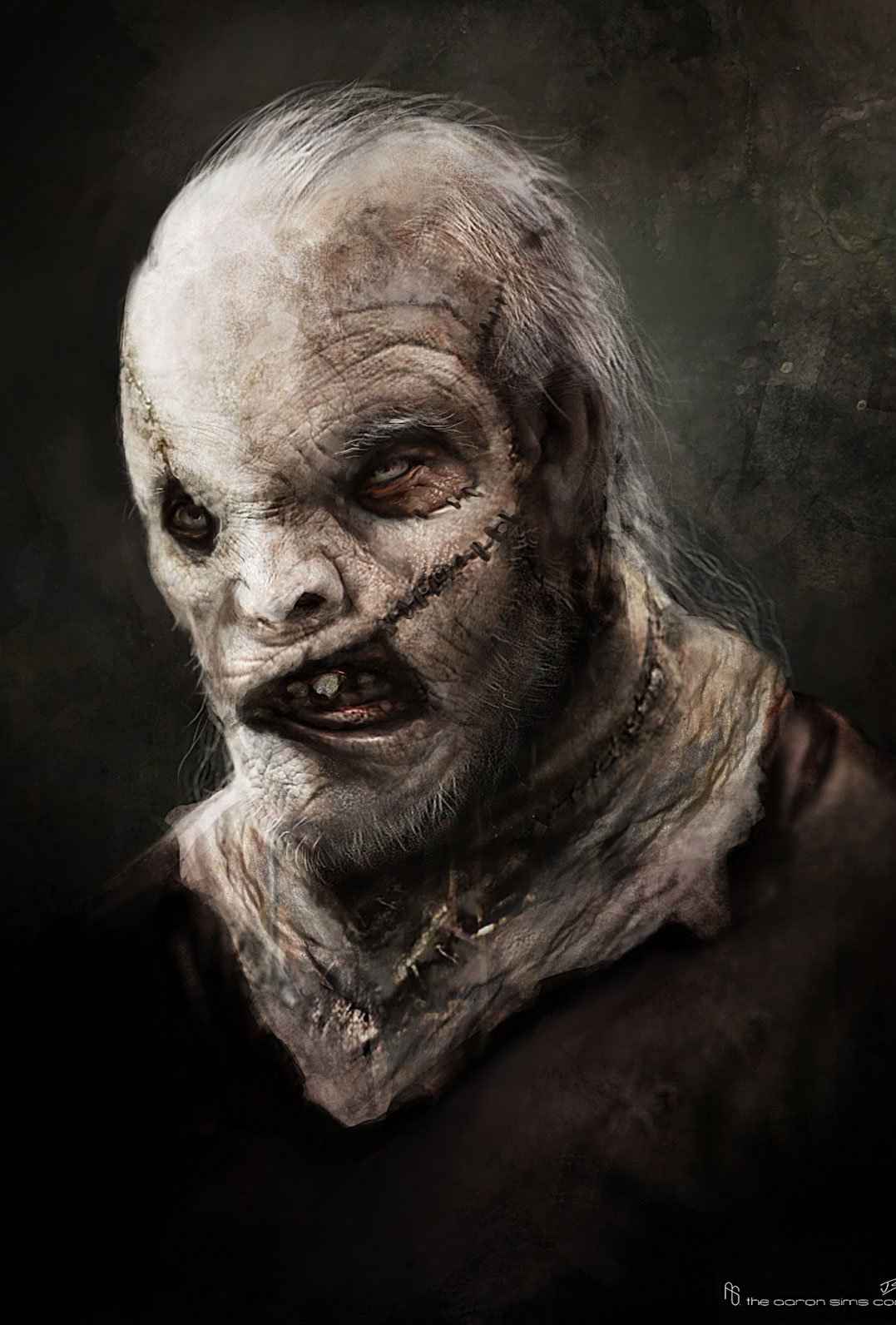 It would take a concentrated effort to ruin the look of Leatherface in a Texas Chainsaw movie and thankfully the guys behind the movie got it right and he looked creepily dishoveled as expected but what early concepts for the character were rejected prior to approving the final look?  Wonder no more, as we have the answer to that burning question right here:

(Jerad) Marantz posted threepieces of art, showing how the character would wear his masks made of skin. The finaldesign(pictured) ended up being very different, but these concept art shots should give you an idea of the direction the film was headed in.

“Texas Chainsaw3D” was released last weekend, quickly becoming a hit by taking first place at the domestic box office, even beating “The Hobbit.” But in its second weekend, the film dropped all the way to ninth place, possibly hurting its chances of getting a sequel.

I’m really indifferent about the concept art.  I’m sure some more enthused hardcore horror fans might feel differently about this.