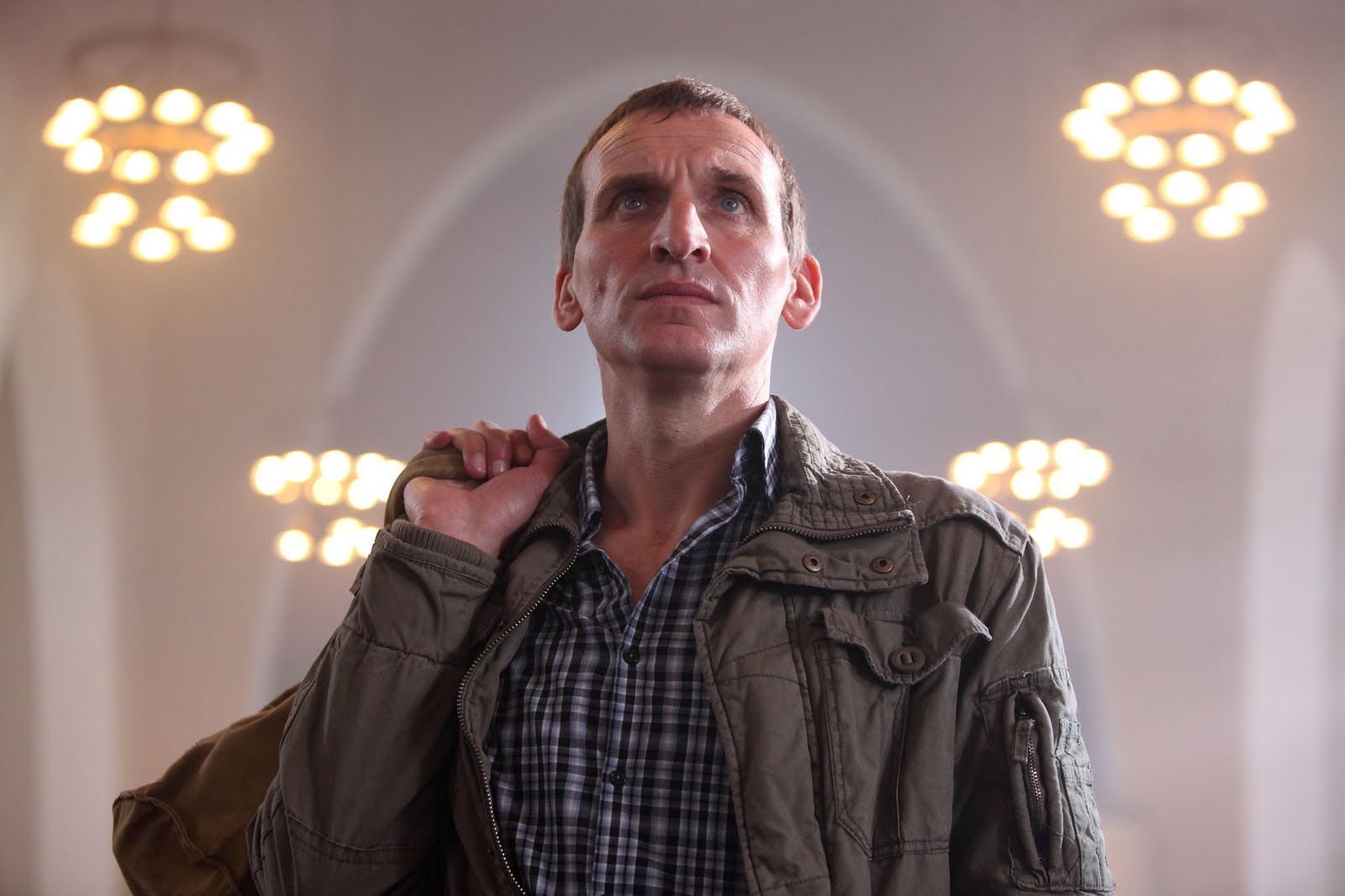 Thor 2… err.. Thor: The Dark World is expected to enter production any second now so the idea that they should finish casting everyone for the film is as imperative as ever. We recently got the impression and insight in the direction of the film with the release of the title and some rumors and now the word is spreading that the film has found its villain and is ready and prime to start moving things along! Now we’re hearing that Eccleston has been cast as the villain in ‘Thor: The Dark World’ which is due to start shooting any day now over in London. The larger confirmation buried here is that Eccleston looks to be playing Malekith The Accursed, the leader of the Dark Elves from Svartalfheim.

I’m not very familiar with the Thor villains. I’m not very familiar with Doctor Who. I know the expectation is that I should be versed in actors of all nations regardless of what’s available in my native country but I just don’t know these guys. Am I excited? Hell Yes. There’s a lot of interesting parts going on behind the scenes of this film including director Alan Taylor taking over the helms and bringing his Game of Thrones experience to the Thor franchise and there’s the return of stars Tom Hiddleston and Chris Hemsworth, and now the addition of an actor that I know excites most people which inherently excites me. I’m very anxious to see the developments of this film and the Thor sequel might be my most anticipated film of this ‘Phase 2’. Can’t wait to see more, that’s all for now…

One thought on “Thor 2 news: Thor vs. Doctor Who”