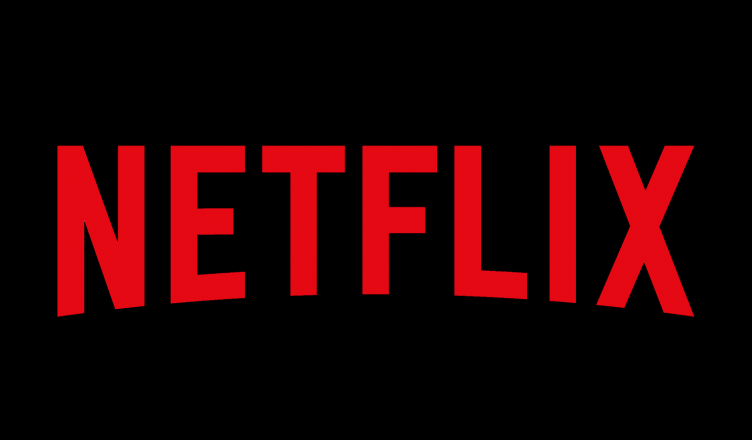 Netflix has been churning out a plethora of original content over the past few years. With so many options to choose from, it can be hard to know which ones are worth watching. That’s why we collated some of the best Netflix original movies and series. From horror to comedy to drama, these films represent some of Netflix’s best. If you haven’t already subscribed to Netflix, we surely recommend it.

If you need money right now, you can always turn to lending platforms like GetCash.com, where you can borrow cash from $100 to $5,000 even if you have bad credit. The loan application process is also easy and secure so that you can borrow money within 24–48 hours.

There’s not a long waiting time, so you can start bingeing your favorite Netflix series!

This critically acclaimed horror film is the first installment in “The Haunting” series. The story is based on the 1959 Shirley Jackson novel of the same name. The narrative jumps between two time periods, following five adult siblings whose supernatural experiences at Hill House still haunt them. At the same time, flashbacks show events that led to the eventful night in 1992 when the family fled from Hill House.

This is a Netflix original film set in the post-World War II era. It follows two families—one Black and one white—who struggle to get by on a farm in Mississippi. The film explores the issues of race, class, and violence in America. If you’re looking for a thought-provoking film, “Mudbound” is a great choice.

This film is for those looking for lighthearted comedy. It follows the life of a struggling playwright who goes on a blind date with a guy struggling with his own love life. The film is funny, charming, and features an outstanding performance from Williams.

This unique 2017 film follows a young girl named Mija who raised a super pig named Okja, which grew to become her best friend. When a multinational corporation kidnaps Okja and takes her to New York, Mija sets out on a mission to rescue her.

Based on a webtoon comic of the same name, this Netflix original series tells the story of people sent to Hell for their sins. The series is dark, violent, full of twists and turns, and addictive.

This Netflix original series follows two FBI agents, Holden Ford and Bill Tench, as they attempt to catch serial killers by understanding how their minds work. As they progress, they develop the serial-killer profiling utilized today.

John is a financial analyst but also a man of different interests. He enjoys writing about money and giving financial tips, but he can also dive into relationships, sports, gaming, and other topics. Lives in New York with his wife and a cat.

View all posts by John Brown →

10 Signs a Guy Has Lost Interest in Your Relationship