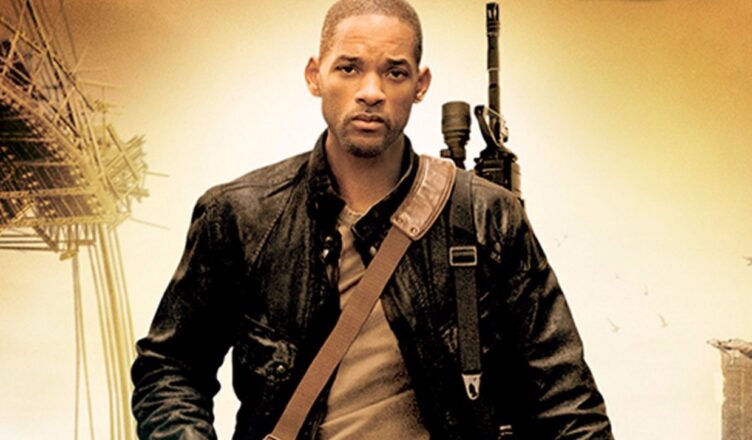 In a rather surprising update Deadline is reporting that I am Legend 2 will be coming from Warner Bros. The original I am Legend movie was released in 2007 with Will Smith and went on to earn over $580 million in the box office worldwide. I love I am Legend and I never thought a sequel would ever happen.

In the same announcement we learn that Will Smith will be joined by Michael B. Jordan in I am Legend 2! The best part is that both stars are already signed for the project. Will Smith and Michael B. Jordan are both phenomenal talents and this pairing is the equivalent of KD and Kyrie in Brooklyn.

Warner Bros. is upping the stakes on its I Am Legend franchise to a stratospheric level. For its next chapter, the studio is bringing back not only original star Will Smith but also Black Panther actor Michael B. Jordan in what will rep the duo’s first big movie together as stars and producers.

The only thing missing now is a director. Francis Lawrence of The Hunger Games directed the first film.