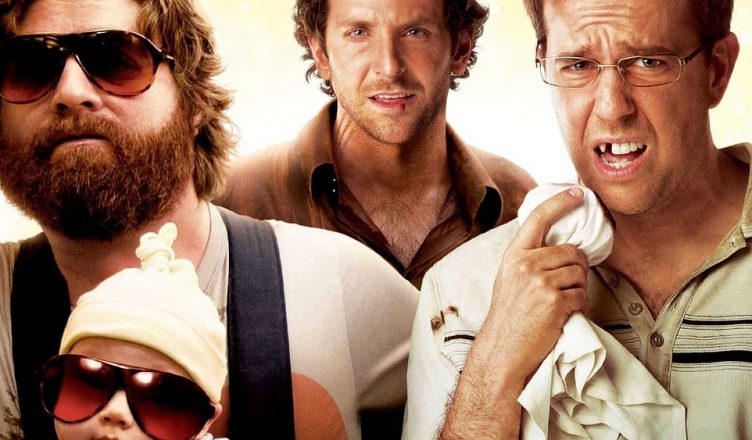 The Hangover was one of the very best films, arguably, of its time when it first hit our movie screens, with viewers appearing to love every second of what was happening.

Over 10 years have passed since the first one made its debut at theatres around the world, with part 3 (which received a number of negative reviews) came out eight years ago.

However, despite being more than a decade old, does The Hangover movie franchise still hold up today, or was it just a hit at the time it was released and has perhaps ceased to exist in more recent years?

As mentioned, The Hangover movie franchise was something that really burst onto the screens back in 2009 when the first part was released, with the movie providing viewers with a bundle of laughs in a rather original way.

Of course, the fact that they used Las Vegas as the location for the movie worked great as the whole concept of the movie would perhaps have been considered rather strange if it were to have happened anywhere else, especially given the tag line that Vegas has: “What happens in Vegas, stays in Vegas!”.

Furthermore, Las Vegas can always be a great source of inspiration for things, with the best online slots site having also used it, whilst the setting for the film may have given the bright lights of the city the opportunity to advertise itself to a whole new audience. 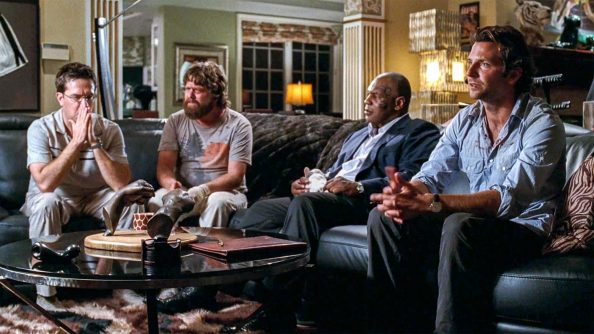 Naturally, hindsight can be a wonderful thing whilst ignorance can be blissful for some, however time might not have been kind to The Hangover movie franchise.

There have been several political movements in the years since the release of the movies – and whilst none of them were a direct result of what took place in the film – looking back at the films does not make for comfortable viewing.

Indeed, the characters were perhaps designed in a way in which many may not find acceptable today, whilst the diversity of characters used in the film is something that would be deemed unacceptable in the modern era. Apart from the appearance of Mike Tyson – which is another potential problem due to his history – there was only one other black character and Mr Chow (played by Ken Jeong) was an Asian character that was full of stereotypes.

The cast of Bradley Cooper, Ed Helms and Zach Galifianakis have all broken out of the characters that they played in the Hangover franchise and have since become completely different, with Cooper perhaps the biggest example. The breakout star of the franchise has gone on to do films such as Silver Linings Playbook with Jennifer Lawrence and A Star Is Born with Lady Gaga.

One thought on “Does the hangover still hold up 10 years later?”