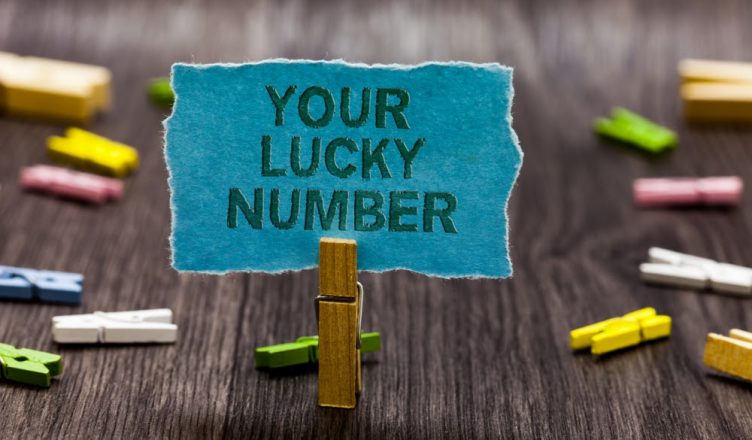 Think you are too cool for bingo? Well, first, get educated, as there are so many types of bingo that you are bound to find one that you find one that matches that wonderful image of yours. Second, there are a host of celebrities, people literally adored by thousands, who love a bit of eyes down and marking their card with their dauber.

We expect we are going to have to work a little harder to break down that stereotype of yours of that elderly lady with the perm and the blue rinse who goes to Bingo every Thursday evening. So, we are going to take you one by one through some of those with the most chic who love a bit of bingo. Then, we can talk about what is cool.

Yes, not only did Catherine Zeta Jones star as a welsh beauty in Darling Buds of May but then went on to marry a genuine Hollywood legend, Michael Douglas. She had major film roles in Mask of Zorro and Chicago. In short, she is a superstar. She is a superstar who loves bingo and has played the game since a child growing up in Wales. While you would expect that the LA lifestyle would cause her love of the game to wane when in fact reports suggest she holds bingo parties in her home every Christmas.

To be fair, Zeta Jones was only able to go to dance class and ballet class because her parents won £100,000 on bingo when she was a child. It is likely that this would prompt love in anybody. 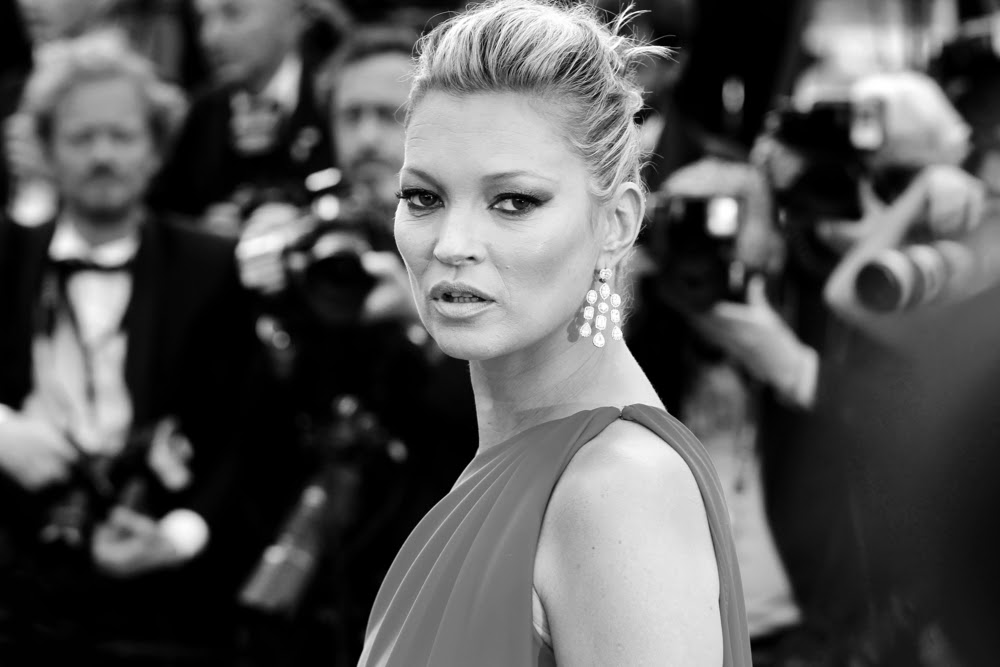 There could be no more opposite to the quintessential elderly bingo goer than the beautiful Kate Moss. She may live the lifestyle of a supermodel and rockstar but she loves nothing more than playing bingo. Bingo games were part of her family life when she was growing up and she has brought this tradition into her own family. While it is hard to imagine the hard-living Kate Moss settling down for some bingo on a Saturday night, we are assured that it happens and she loves the game.

You think we are pushing our luck now, we can tell. You were going to be pushed along with the two beautiful women but throw in a superstar footballer from Portugal and it stretches belief. However, remember that Ronaldo spent some time in Manchester and his manager, Alex Ferguson, suggested bingo as a way to help him learn English. Not only did he speak the language by the end but he had also developed a love of the game. He told a Portugese newspaper that the game was “very exciting”!

The man who played the gladiator in the film of the same name and hit some bum-mish notes in Les Miserable, also loves bingo. In fact, when he was 22 and living in his native country of New Zealand, he used to work as a bingo caller. He got fired for calling numbers and giving those numbers some names that made the players blush. We seriously love this fact and it goes to prove that Russell Crowe could make cleaning the toilet cool. 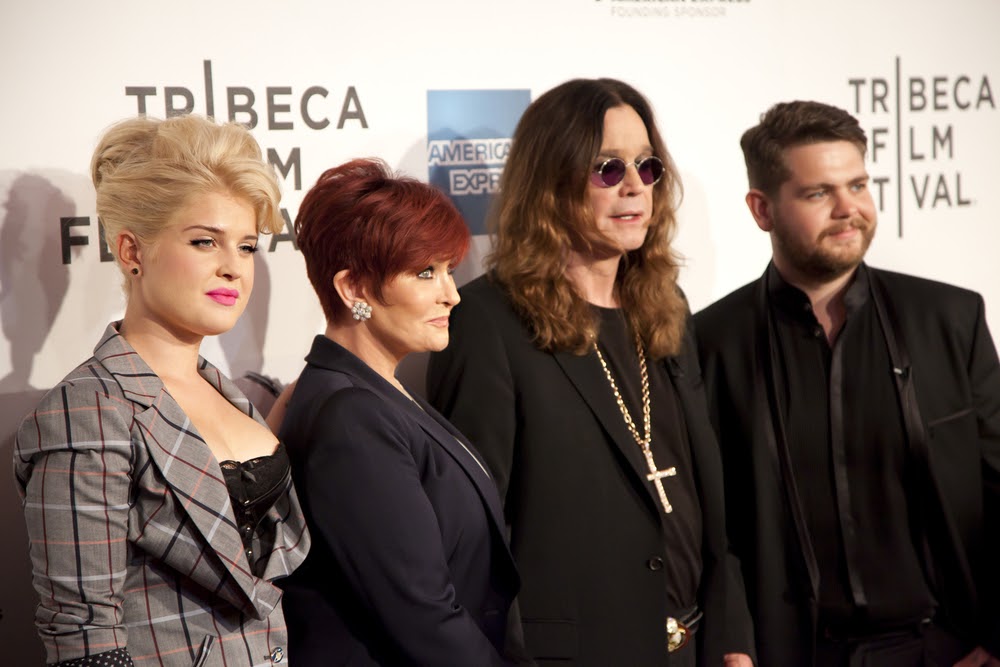 The reality programme judge, music producer and wife to Ozzy Osbourne, Sharon has an absolute passion for online bingo. When you look at her busy lifestyle, you can’t help but ask yourself how she manages it all. However, when your schedule is packed a little getaway online for a quick game could be all the rest you need. Not persuaded of her passion? Well, how about the fact that she loves it so much she created her own online bingo site. Now that is cool!

Robbie is a good Northern lad and even though he has lived the popstar lifestyle, he still leans on his roots with a game of bingo.  He has organised a number of events in Hollywood using bingo as a way to raise money. He has even hosted bingo parties in his home – or so the rumour goes. When he played at one event in West Hollywood he ended up winning a delicious leopard print handbag – which just happened to be designed by Diane Merrick.

Even Gary Barlow and Mark Owen, Take That bandmates to Robbie, admitted to playing the game on tour in 2015. Come on now – you gotta admit now that you should be playing this game?

OK, so if you think you are still too good for bingo then we are going to pull out the royal card. Of all the lovers of bingo, you cannot compete with Prince William, the future king of the British Empire. He would spend his spare time in a bingo hall near the Sandhurst Academy when he was training for his military service. This was a story in The Sun newspaper, so has to be true right. According to the article, he played under the pseudonym William Harry. Now, we don’t want to pour cold water on our own story – but this might not offer the best cover. Whatever, it is still an amazing idea, a stealth visit to a bingo hall for a quick game away from the firing range and being a handsome prince.