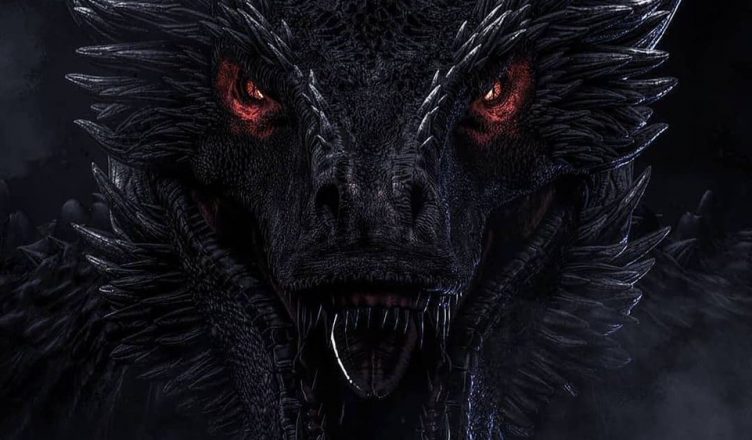 Despite some confusion due to the cancellation of another planned prequel project, the production of House of Dragon is going full steam ahead and should hit our screens in early 2022.

Even though not everyone was a fan of the way the Game of Thrones TV series ended, there is no doubting the fact that the series is one of the most significant popular culture events on screen in some time. It captured the attention of millions of people around the world for almost a decade and completed the work started by Lord of the Rings to bring the high fantasy genre into the mainstream. 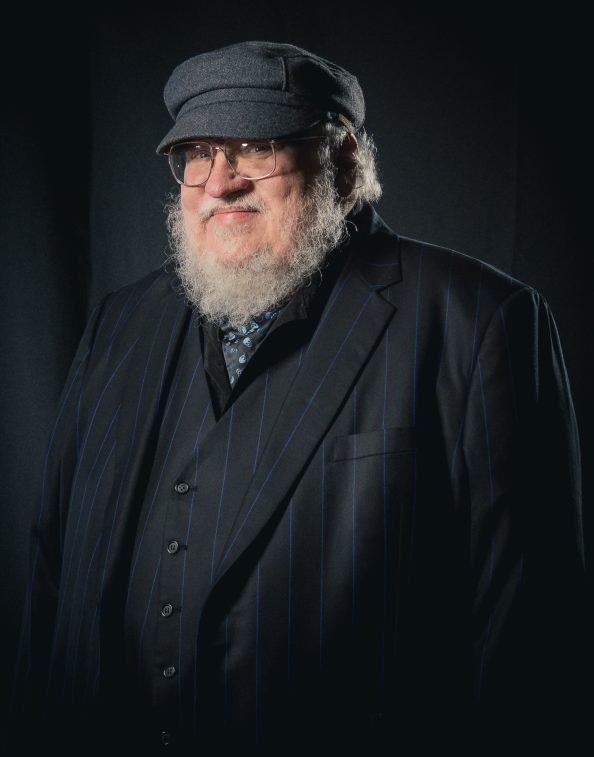 We can see the global cultural impact of Game of Thrones in how many industries have been influenced way by the story. For those unaware, it began life as a mammoth series of fantasy novels titled A Song of Ice and Fire written by George RR Martin. The name of the first book of the series was Game of Thrones, and the original idea was to name each new season after the book it was based on before the show got hugely popular and the marketing department got involved.

Books, films and television series set in a fantasy realm also shift seamlessly into the gaming industry. Fantasy is just a genre that translates so well into all kinds of gaming from role-playing to strategy and everything in between. This is shown by the success of the wildly popular and critically acclaimed A Game of Thrones: The Board Game. The game also has a digital edition that was released this month to rave reviews. This new game follows the release of the Game of Thrones: Tale of Crows game on Apple Arcade earlier this year. There is even a Game of Thrones: 243-ways slot game that fans of the show can try with slot promotions like bonus spins on online casinos like LeoVegas.

There was also a second planned prequel series, written and produced by Jane Goldman starring Naomi Watts, that was canned before filming had even started. This lead to some confusion that we would no longer be getting a prequel series. Fortunately, this has not turned out to be the case, and the cancellation of the other, unnamed series should not have any impact on House of Dragon.

“Jane Goldman is a terrific screenwriter, and I enjoyed brainstorming with her. I do not know why HBO decided not to go to series on this one, but I do not think it had to do with House of the Dragon. This was never an either/or situation.” said Martin, according to Digital Spy.

The quality of the Game of Thrones TV series began to noticeably drop once it had overtaken the point in the book series that Martin had written to at that point. The series remains unfinished 24 years after the first book was published, and there was no more source material for them to base episodes on. With this in mind, fans of both the books and the television series should be delighted to find out that the prequel series will be based on another of Martin’s already published books Fire & Blood, which was a companion book to the original story. 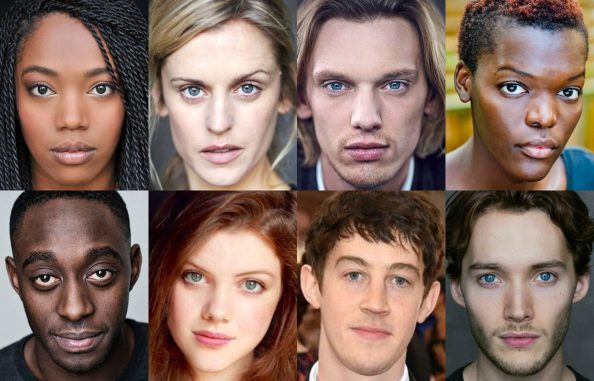 As a prequel series set many years before Game of Thrones, viewers should not expect to see a return of any of their favourite characters unless it is in some form of flash-forward, which seems unlikely. Paddy Considine, of Peaky Blinders and Hot Fuzz fame, has been cast to play Jaehaerys Targaryen, the lead character and grandfather of Daenerys.

The story will follow the rise of House Targaryen to power and the infighting for power within the family that followed, including the civil war known as the Dance of Dragons. Unfortunately, the project is still firmly in its pre-production phase, and scriptwriting only began earlier in 2020, which means fans are unlikely to see how this turns out until at least 2022.