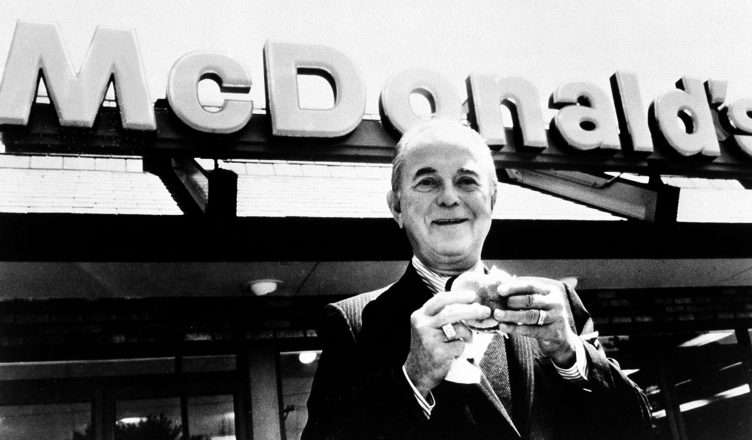 The City The Sold America Trailer:

This snappy jingle of a documentary takes us back to the days when “Nobody was there to tell you not to do it.” The location of Chicago was perfect for new innovations and for new residents, as immigrants poured into the city and the percentage of African American residents increased by 150% as the “Chicago Defender” newspaper was clandestinely carried to the South by black porters on railroad cars and distributed to Southerners who began to view Chicago as the land of milk and honey. The migration inside the country, South to North, was considerable.

The City That Sold America goes back in time, citing the beginning of coupons and catalogue sales by Montgomery Wards and Sears. (“Catalogue sales were the original Amazon.”)Even the very act of brushing teeth was encouraged by advertising after World War I, when Pepsodent was advertised with a made-up word: “Irium. (The American Dental Association had to hire one full time person just to answer the public’s questions about what “irium” was. (A: it was a made-up word.)

Whether it was beauty products from Valmor, or Fibber McGee and Molly’s closet, the radio show was named around the product, as authorities were worried that radio advertising might be “insidious.” Pioneers like Leo Burnett (the “soft sell” King) and Lord and Thomas Agency under Albert Lasker made Chicago “America’s Wonder City—maybe the World’s Wonder City.” Even Rudolph the Red-Nosed Reindeer was an advertising ploy, sung by Gene Autry in 1949 and ranking #1 then, (destined to become the second-best selling Christmas song of all time).

A very entertaining and informative look at the rise of advertising in Chicago.