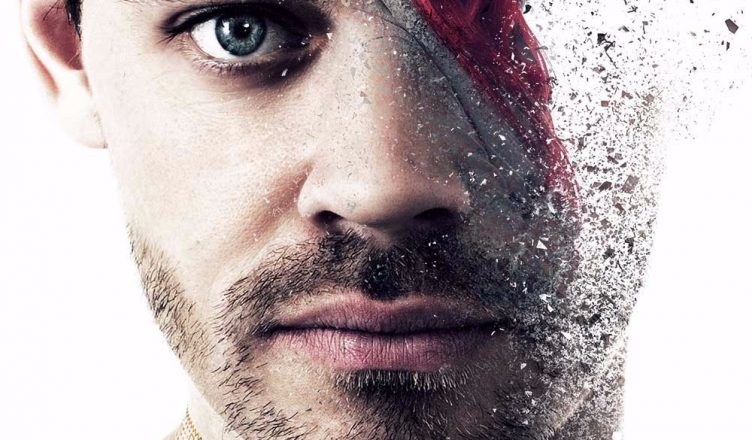 Starring Sam Neill (Jurassic Park) and Tom Payne (The Walking Dead), “MindGamers” takes the mind-bending thriller to the next level. A group of brilliant young students create a wireless neural network, linking multiple minds via a quantum computer. Capable of transferring motor-skills from one brain to another, they have brought into existence the first shareware for human motor- skills. They freely spread this technology, believing it to be a first step towards a new equality and intellectual freedom. But they soon discover that they themselves are part of a much greater experiment…

What if you could suddenly share the mind and skills of a Stephen Hawking, Beyoncé, Lindsey Vonn or anyone and everyone on the planet? Based on real contemporary science, we re-imagine the modern movie -going experience with the first action film for the mind.

I saw Mindgamers on Tuesday March 28th 2017. I loved the concept as it touched on a lot of topics of interest for me including the neo-goth design and aesthetic of the film, as well as the trippy camera angles that I tend to enjoy… but man alive, this is a terrible terrible movie. 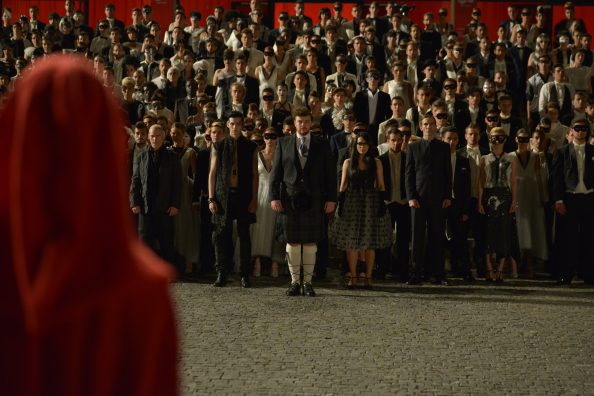 The acting in the film is pretty spot on. I didn’t notice any performances in the film that were a major detraction and I bought into Tom Payne as a scientist within this think tank. In fact, I want to say that the acting was pretty good overall.

The visuals in this movie are pretty nice to watch. There are some really trippy moments where there are groups of folks moving in unison, to some trippy dream sequences, and overall consistent visual aesthetic that kept me fairly immersed in the film from beginning to end. 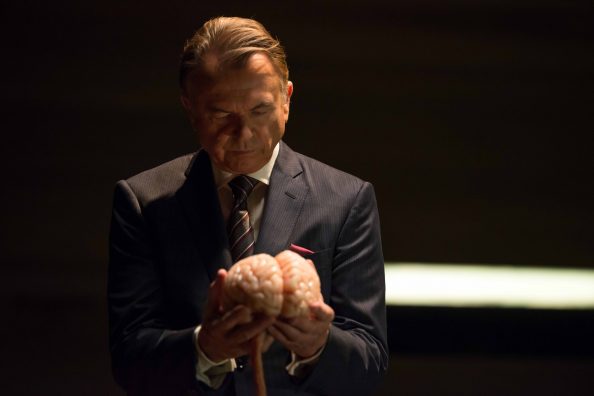 I still am unsure if I fully understood the sequence of events for this film let alone whether or not I understood who everyone was, their motivations, the achievements, and I’m a little unsure about the setting too. The film talks about altering reality… I think. Maybe it’s about alternate realities? Time travel? I have no clue really and the film does lend itself to be easy to follow. At all. The concepts introduced in the film are really really fun to explore as to whether or not physical matter is affected by the elimination of possibilites… or alternate realities… or.. of shit, I have no friggin clue.

That said, I have a healthy appreciation for sci-fi and the discussion of these topics but I can’t imagine that the average theater goer will sit through Mindgamers and feel satisfied. In fact, I think I saw people walk out of the theater during the premiere of the film. Things got so difficult to follow that by the time the movie was over nobody left. We all just sat in confusion for about the first 2 minutes of them rolling the credits and  then I must’ve spent a solid 10 minutes discussing whether the movie was about time travel, alternate realities, reality warping, neuro science, monkeys, rats, humans, or us the audience. 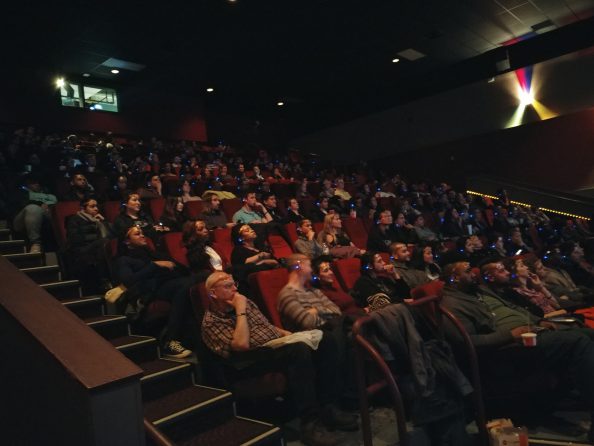 I enjoyed the experience. I did not like walking out of the theater not understanding what I just saw but I guess that was the point. It was more of an experiment and survey than it was a piece of entertainment. the filmmakers goal wasn’t to entertain but rather to encourage specific reactions from the viewer based on motions and sounds, as do all movies, but with the primary goal of recording data rather than entertaining. I think I enjoyed the movie but the fact that I even have to question it is just… weird.

Mindgamers is a movie made by neuro-scientists which is about as encouraging as a neuro-science made by movie people. Mindgamers demands conversation.