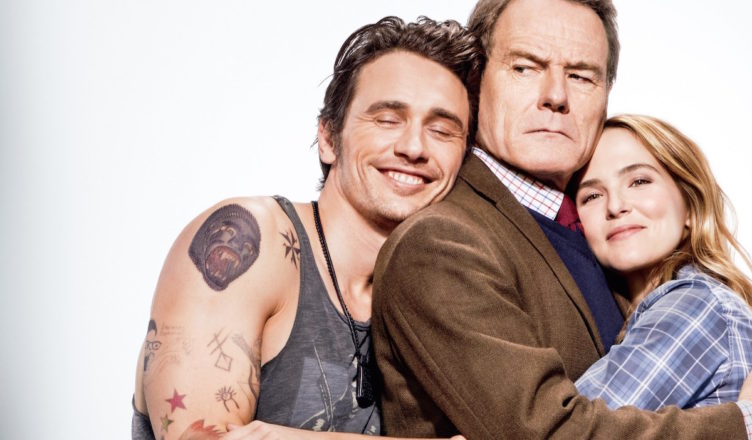 Movies never cease to amaze us, with great stories and new concepts every time. It is great to see how people working in the film industry give life to unique creatures and magical beings. In movies, we see things that we might never see in real life, and these give us hope and makes us more creative.

But apart from movies, there is another place where you can find magic and myth, and that one site is Luckypantsbingo.com. At Lucky Pants Bingo, you can find all sorts of magical characters, and even better, they might bring you some good winnings. On the newly added game Hercules High and Mighty, you can get a glimpse of the brave Hercules, and you will be pampered with the amazing features it has. Take a trip to the Fairyland on the game Pixies of the forest. The colourful and charming fairies will guide you through, and you will find features like Tumbling reels, Wild and bonus rounds. For another chance to meet some cute fairies, you can try the game Enchanted Meadow. On this game, you will lose yourself in the forest like background, and the multiplier feature will be there.

If you fancy magic, then you should meet the white wizard on the game White Wizard Deluxe slots. With a book full of spells, the wizard might know how to make you win. On the game 5x magic, be ready to learn some magic tricks. You will find yourself on a stage doing some charms, and the Top Hat can bring some winnings.

Just like new games are always being released on Lucky Pants Bingo, likewise new movies portraying magic or evilness are always coming out each year. For the end of this year, many are looking forward to watch some great movies.

Planned to be released on the 9th of December, Friend request is a horror movie. This movie tells the story of a lonely girl who kills herself when the most popular girl of her school unfriends her on Facebook. But this lonely girl, Marina, starts to haunt Laura and soon kills all her friends to make her feel lonely… Will Laura survive this? Will Laura be able to get rid of the evil spirit? Horror movie lovers will love this movie!

Hidden Figures is a movie that tells the story of 3 African- American women who worked for NASA. These 3 great women helped in the launching of astronaut John Glen into orbit, making him the 1st American to make a compete orbit of the Earth. However, being females and Afro- Americans, these women faced a lot of struggles. Watch this movie as from 6th January 2017, to discover how they surpassed every one and made their way through.

The worst nightmare of a father is giving his daughter away. This movie tells the story of Ned who meets her daughter’s boyfriend, Laird, for the very 1st time. And yes, he hates the guy his daughter loves. Despite Laird being a millionaire, honest and bubbly person, Ned does not want him to marry his daughter. Will Ned be convinced later on? You’re surely eager as ever to know but you will have to wait until the 23rd of December.

Until then, hop onto Lucky Pants Bingo and have some good times!