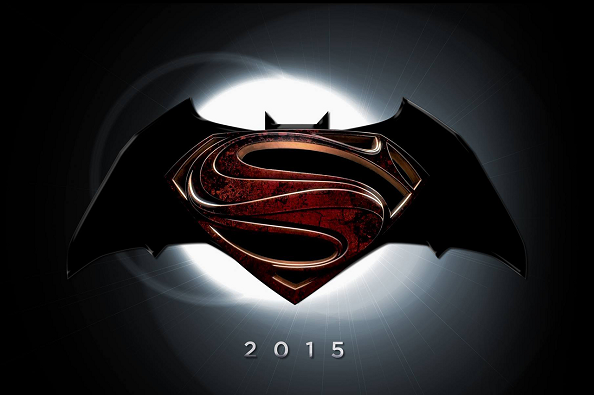 There’s a lot of rumors why but there’s only one confirmation. Man of Steel 2, which will feature Henry Caville reprising his role as Superman and Ben Affleck taking on the role of Batman has been delayed by a whopping 10 months, pushing the film directly into 2016.

According to Warner Bros, this will give “the filmmakers time to realize fully their vision, given the complex visual nature of the story. The decision was made following the shift of the start of production to second quarter of this year.”

As a result two things ended up happening. The old release date of July 17th, 2015 will now bethe homeof Warner Bros’ new live-action “Peter Pan” movie, to be directed by Joe Wright. Andmoving toMay 6th, 2016 means that “Batman vs Superman” will go head-to-head with a Marvel film that has yet to be revealed.

This changes the landscape for 2015 which was bound to be dominated by the house of mouse with the multitude of Marvel releases and the ultimate culmination being JJ Abrams’ Star Wars. I’m disappointed that it will be so so so long since we’ll see the next entry into DC’s planned shared cinematic universe as they will now have to rely on 3 yr old memories of the preceding film and hopes that interest doesn’t wane with 10 more months of everything else.