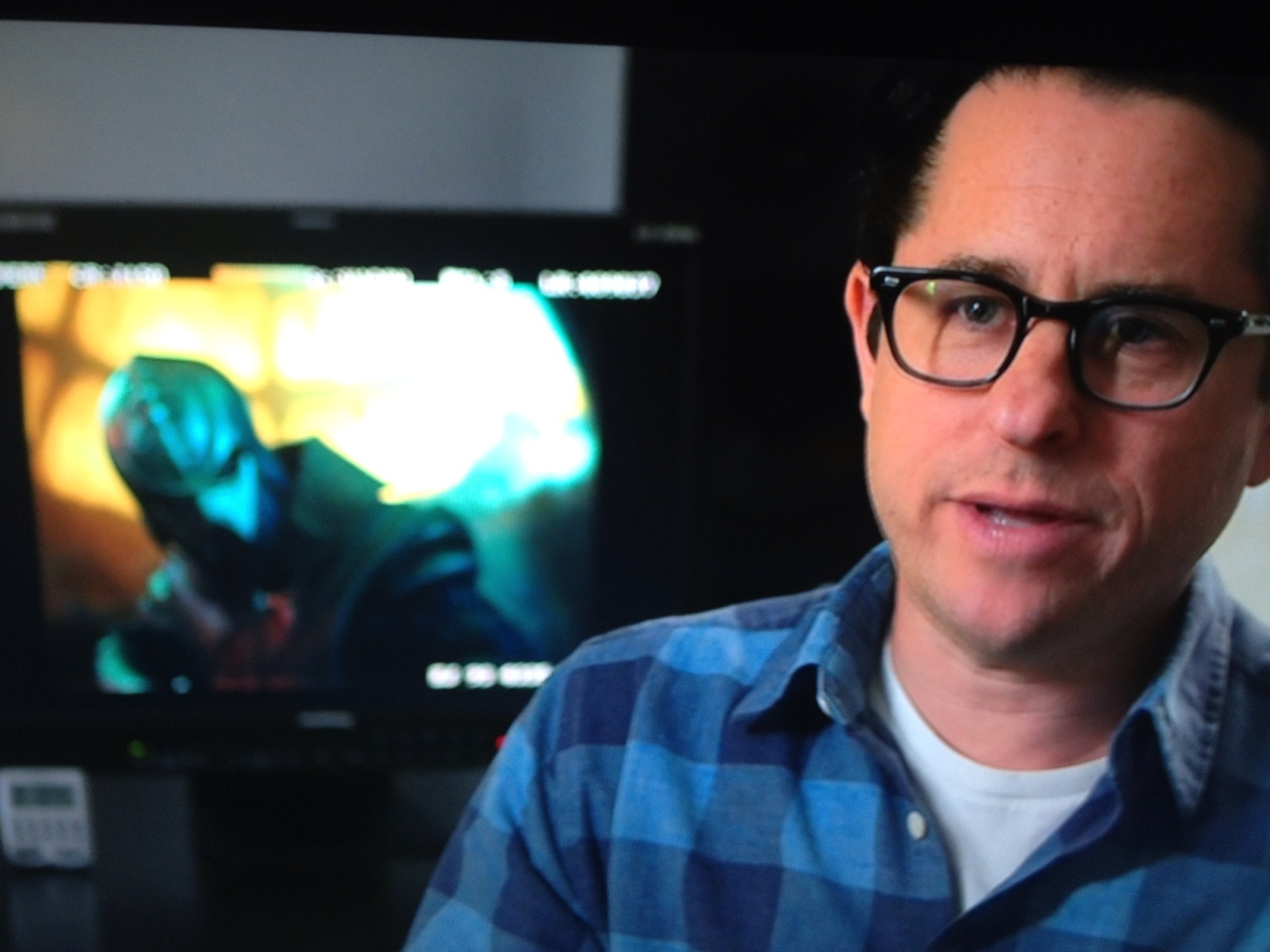 J.J. Abrams has his own brand of Star Trek. This one isn’t tied to any previous continuity and is free to go in any direction it wants. Frankly I find it odd that many fans are clamoring for him to retread and remake previous works in the franchise. One interesting aspect of the Star Trek world is the warrior race known as the Klingons. They’ve been a prevalent mainstay for decades and many wondered if this is a direction that J.J. would ever visit with his approach. Clearly, going by that monitor in the back, this has been on his mind as well.

Some crafty kids also tracked down a deleted scene from the 2009 film in which Klingons appear and confirm that the outfit the guy/gal in the monitor is what Abrams intended to include way back when but the scene instead found a home on the cutting room floor.

So, is this like a pseudo confirmation that they’ll appear in Star Trek 2?

One thought on “Hey JJ, Is that a Klingon?”