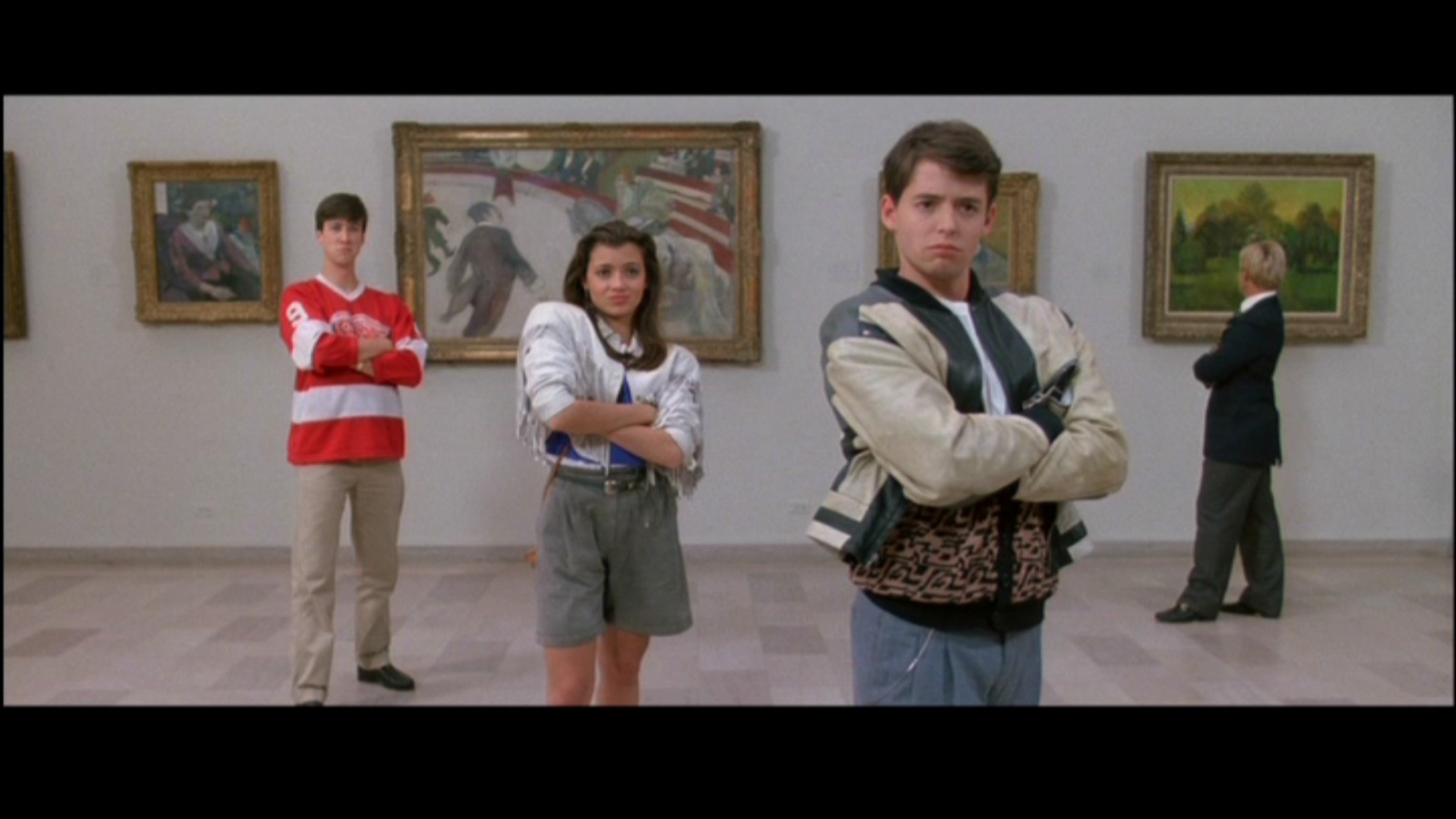 Who wouldn’t want to go back to school again? It would be nice to do it after a few decades.
This is the situation in which the protagonist of the film finds himself. Mysteriously, he gets younger until he is 17, after which he decides to go back to school. There he gets to know his children in a new way, getting to know them better.
This adventure helps the protagonist rethink his life and understand that youth is not a date of birth, but a state of mind. 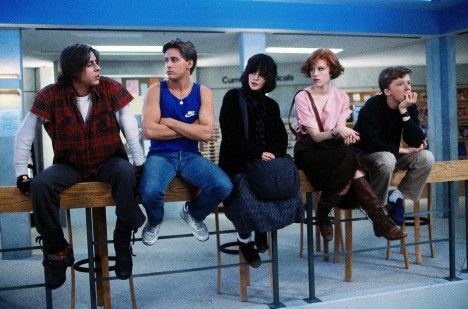 The film tells the story of high school students Andrew, John, Allison, Brian, and Claire being sent to the library for the weekend as punishment to write an essay on “Who do you imagine yourself to be in the future?” Of course they could have turned to the write a essay for me service, but they chose to spend a full eight hours together, where they poured out each other’s souls, talking about their fears, secrets and problems. The main characters of the film get into a whole adventure while being in the same room. They realize that each of them is a unique individual who sees the future in his way.

A witty comedy starring the inimitable Emma Stone tells the story of an excellent student who accidentally becomes the most popular girl in school. At first, her controversial reputation helps her succeed, but it soon turns out to be a real curse.
It may seem like a typical slapstick comedy about American teenagers, but it’s not all that clear-cut. This film raises more important social questions and answers them in a way that is not the most obvious.

All the action of the film takes place in one graduation year. The main character is so estranged from her parents that she gives up her name Christina and comes up with the nickname Lady Bird. The main character’s parents are trying their best to give their daughter a better future, but financial difficulties prevent them from doing so. Because of this, there are constant conflicts in the family.
Lady Bird is a rather impulsive person. She is used to acting. The film consists of self-irony, witty jokes, and a dramatic plot. This film will make you smile and then cry.

How do teachers see their students? This film shows the underside of school life.” The Substitute Teacher” chronicles three weeks in the lives of several high school teachers, administrators, and students through the eyes of a freelance teacher. It captures many of the problems of the school, its teachers, and its students.

This film was listed in the U.S. National Film Registry as having cultural, historical, or aesthetic significance. The film may seem like a typical teenage tragicomedy, but it is not quite so.
The film is about the underachiever Ferris Bueller, who uses the most improbable excuses to get out of class. One day, he puts on a real show to avoid class.
Ferris takes a “day off” in the middle of the school week to spend the day with his girlfriend Sloan and best friend Cameron behind the wheel of his parents’ Ferrari.
The film is curious in that Ferris breaks the “fourth wall” (talking directly to the audience). This helps to better feel the emotions of the main character and his interesting story.

The film tells the story of Max Fisher, who is in the tenth grade at the prestigious Rushmore Academy. His tremendous accomplishments are his envy of him: he is the editor of the school newspaper, captain of all sorts of teams, president of countless school clubs, and a hopeless underachiever. He is placed on probation, during which he falls in love with a young teacher.

The film raises many social problems that arise in the lives of deaf people. It is also about how difficult it is to find understanding with a family that is radically different from you.
The main character of the film is a shy high school student who spends most of her time with her family. She fishes daily with her father and brother but dreams of more.
The main character has amazing vocal skills. She sings all the time, putting her soul into it. The problem is that the main character’s family is deaf. They can’t understand how talented their daughter is. 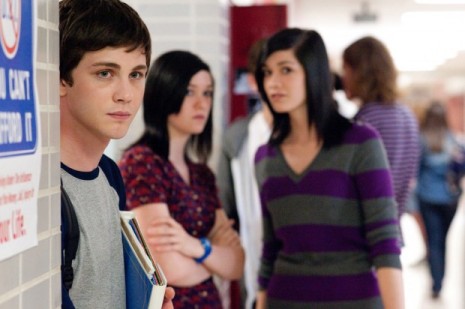 The Perks of Being a Wallflower

The film tells the story of a complex and traumatized teenager trying to cope with his problems. The support of his friends and the love of his family help him in this. It is a touching film that proves that any difficulties can be solved if the right people help you with them. The main thing is to never give up.