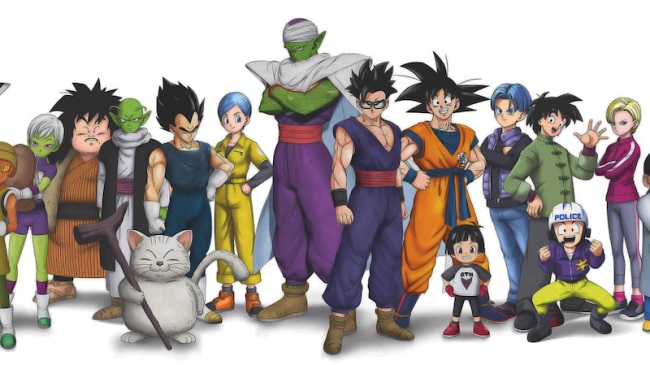 Dragon Ball Super is coming back to theaters in a big way with the release of Dragon Ball Super: Superhero. The film will be a direct follow-up to Dragonball Super: Broly and will be in canon. The new movie features Gohan and Piccolo as the leads and promises to deliver some intense action. Check out the new subbed and English dubbed trailers:

I am very excited about this film. The movie was released in Japan over the weekend so reviews and spoilers are rampant on the internet. I’ll do my best to avoid spoilers and I’ll share any new trailers or posters as they’re released. Dragon Ball Super: Superhero will release in US theaters on Aug. 19th.

In addition to the U.S. release date, Crunchyroll also confirmed when the movie will be released in other regions. The full listing is as follows: