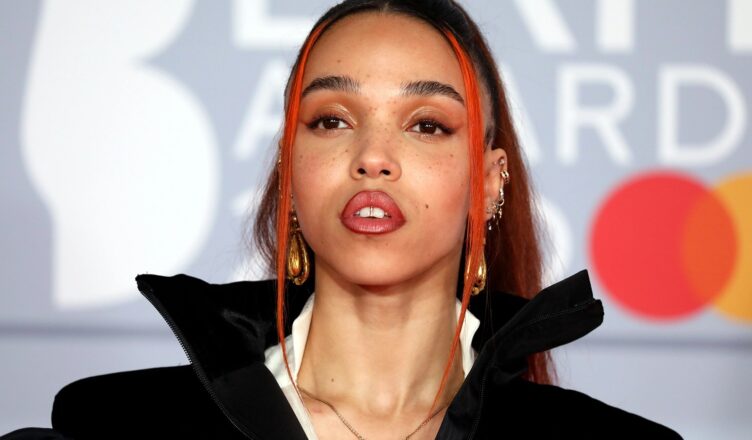 The Crow reboot might actually really happen! For real this time! The Crow reboot is a movie I write about every few months with a new attempt to release the film. This time I think it will happen because we have ANOTHER person joining the cast. THR shares that singer FKA Twigs is joining actor Bill Skarsgard for the new film:

FKA Twigs, the British singer and dancer who is making inroads into acting, is co-starring in the reboot and reimagining of The Crow, the supernatural revenge thriller being directed by Rupert Sanders.

Bill Skarsgard, who played Pennywise the Clown in the It horror movies, is toplining the project, which has seen numerous iterations and close calls come and go amid years of development.

The Crow will begin filming this June and is rapidly working toward release.  FKA joining the cast makes this movie production seem all too real. The movie will film in Prague and in Munich this summer after a very very long process to reach production. I like the casting so far and I am curious about the plot. I don’t know if I’m still interested in this movie. It’s been a long time since The Crow and interest in stuff like this only lasts but so long.