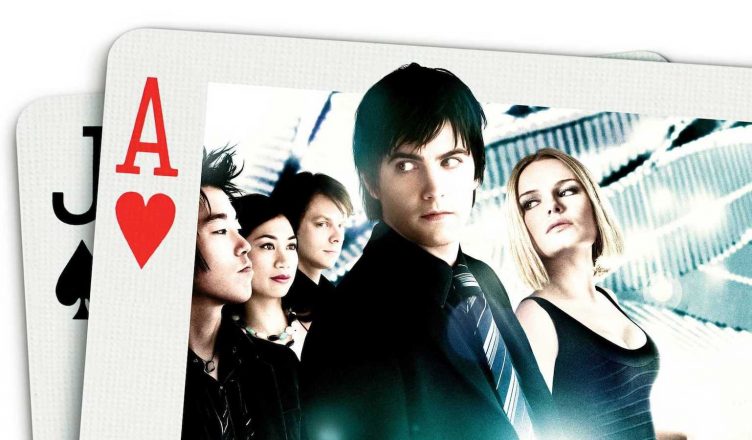 Blackjack is a classic card game and some might say it’s the best out of all betting card games.  It’s a great idea for the movies because it’s so dramatic. James Bond famously encountered certain enemies and “Bond Girls” at the blackjack table during his adventures as “007,” but the game has also been used to bring drama and tension into the events in more particular ways

This blend of ability and luck, as seen in the movie appearances it has had, makes blackjack a more dramatic game than poker. The allure of famous gambling games has been featured in countless films.

If you’ve ever worked on a fresh gambling game, you know that one of the most difficult things to do is to make it so basic that even the most novice of players can pick it up and start playing right away. According to Basketball Insiders blackjack is one of the most straightforward games you can play where the house edge of close is 5%. Two cards are all you need to play. They are worth the face value of the card, with the king, queen, and jack each being worth ten points. It doesn’t matter if the value of an ace is 1 or 11.

Here are some of the best films that feature the game BlackJack: 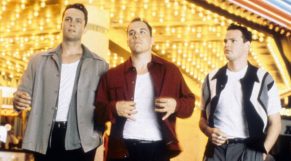 Cult 1996 American movie Swingers tells the story of six jobless performers in Hollywood and how their lives are depicted on screen. The main actors shot to fame after their roles in the movie. To put it simply, the story focuses on Mike Peters, a failing comedian who moves to L.a. in an attempt to find success. Not everything goes according to plan. After his fiancée Michelle breaks up with Mike, he receives support from his best buddy Trent and other wannabe performers.

What’s the greatest location to do that? Of course, Las Vegas! A group of pals decides to take a spontaneous vacation to Las Vegas, where they encounter several amusing and surprising circumstances. Another iconic Vegas image has two of the pals fighting over whether or not they should double down every time they have the chance. If you have a strong connection to the setting, we recommend reading our essay on blackjack odds. 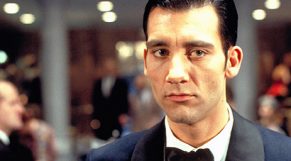 When Jack Manfred, an up-and-coming writer, accepts a job working in London’s casino, the film’s plot revolves around his experiences. In the beginning, the protagonist’s life begins to be affected by his work in the gambling industry. Jack becomes friendly with Matt, another blackjack dealer, and goes on a date with Bella, another casino dealer. Because of this, his connection with his fiancée Marion begins to crumble, especially after he allows her to read a passage from his novel in which he describes the cruel, conniving croupier who takes pleasure in watching gamblers lose. After a short time, the protagonist is modeled on Jack himself and represents Jack’s perspective on his work.

The movie offers a fresh viewpoint on the casino industry, exposing the less than rosy side of gaming. We don’t want to ruin the movie for you, therefore we won’t give you any more information about the story. 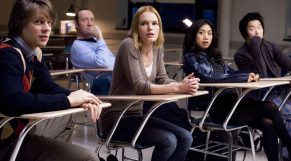 Six Harvard students become card counters and intend to test their talents at Las Vegas casinos in the true-to-life heist film 21, based on actual events. At Harvard Medical School, Benjamin Campbell, a talented student who cannot pay the $350,000 tuition cost, is admitted but cannot manage it. His lecturer tells him that the prize would go to the kid who best convinces him when he submits an application for a prize. By now, you should understand that the film involves difficult math and card counts, which will not be of much use at the finest slots gaming companies for Filipino gamers.

Ben is challenged by Professor Micky Rosa at Harvard to solve the Montgomery Hill Problem, which he does. Prof Rosa decides to ask Ben to join his blackjack team, which comprises a handful of his other students, after reviewing Ben’s most recent exam scores. Card counting and covert signals boost the team’s chances of winning and securing large prizes. 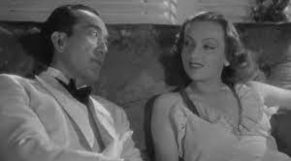 No coincidence that the storylines of The Last Casino and 21 are remarkably similar. Doug Barnes, a maths teacher, is at the center of the plot, and he’s used to beating the dealer in blackjack by card counting. On a different occasion, Johnson, the casino security officer, manages to get a picture of him on the surveillance cameras and then bans him from the establishment. Harrison decides to form a blackjack squad of card counters after discussing the problem with his moneylender Gordon. The Lecturer selects four of his college students as the most qualified applicants. He shows the students how to count cards and tells them that his ideas are minimal risk. Barnes changes the names of everyone on the squad, and they quickly find themselves immersed in a world of gaming and opulence.

The Last Casino, despite its resemblance to 21, has a compelling plot and is well worth seeing. There is a lot more to gambling than just the glitz and glamor,  losing control of the game is shown in this film. Seeing the gaming scene in Ontario and comparing it to that represented in numerous Las Vegas movies is equally intriguing to us.