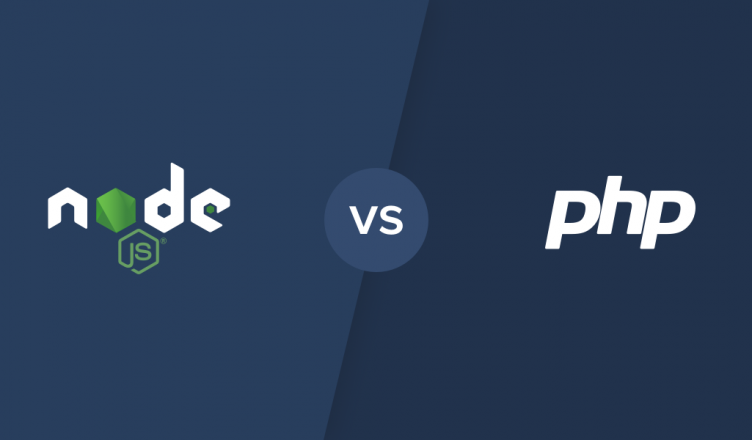 Previously, PHP and JavaScript were used in the same complex for development on the server and front-end parts, respectively. But then Node.js, a JS-based platform aimed at web development, emerged. As a result, JavaScript became universal, and many PHP developers began to look towards Node.js.

The programming languages PHP and JavaScript used to be allies and each of them occupied its own sphere and both were required for the normal operation of sites. The areas of destination of languages were clearly separated, JavaScript ran on the user-side in the browser, while PHP did all the server-side tasks. Many sites and management systems, such as WordPress, Drupal and Facebook, now operate on this principle. You can hardly surf the Internet for more than five minutes without PHP.

PHP and Node.js are now leading the way ahead of other backend tools. Let’s figure out how they differ and what to choose if you want to do the backend. Nowadays are available node.js developers for hire at Fireart. They are ready to carry out any task. 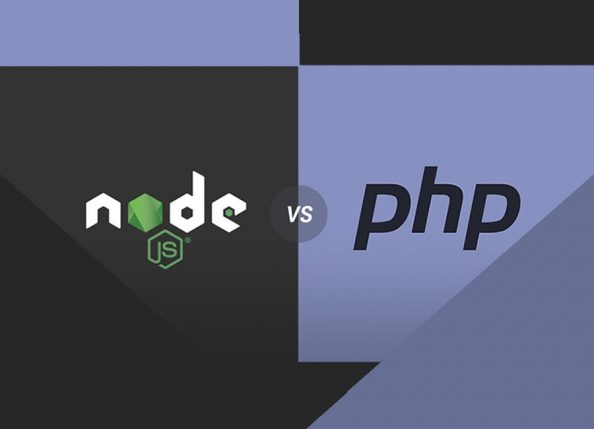 PHP is a web-based programming language dating back to the 90s. It is considered the web development standard and is still used by a large number of resources (up to 80%). Many major sites like Facebook and Yahoo! Are powered by PHP. For the most part, it is used as a tool for creating web applications in different directions.

PHP is powered by Zend and is easy to install and use on the server side. It is a synchronous programming language – it is executed line by line, and the action of the next line begins when the current line has already been executed.

PHP is supported in most popular CMS. Due to the fact that PHP has been around for several decades, many tutorials have been created during this period. The official site contains quite a lot of documentation in several languages, including Russian. You can also find a way to solve the problem if you have it, you can on any forum dedicated to PHP.

Node.js is much younger than PHP – the platform only appeared in the late 2000s. It is a server-side JavaScript runtime running on the V8 engine. Its difference from PHP is that the code is asynchronous, which means it is executed concurrently. Node.js comes bundled with the NPM package management system by default, with which you can manage modules. NPM doesn’t need a web server as it runs in its own runtime.

Unlike PHP, Node.js is a good choice for dynamic scalable solutions where multiple input / output operations are required.

Since Node.js is a fairly young software platform, community support has not yet matured to PHP level. There are forums where you can discuss it with other web developers, but important information may be lacking. At the same time, on the official site you will find detailed documentation that will help you cope with the difficulties of development. The information is also presented.

The debate over what to choose for backend development has been going on since Node.js with https://fireart.studio/blog/why-node-js-is-still-a-good-choice-for-your-startup-in-2020/. A short summary of their main features to help you navigate:

Thus, when choosing, it is worth considering, first of all, the specifics of the project you will be working on, and take into account the level of your own skills.

One thought on “Node.js vs PHP for web development”