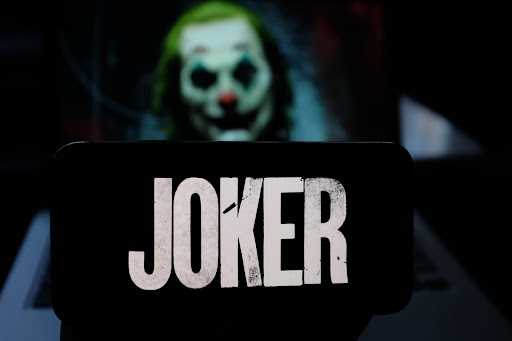 The Joker film became an instant hit from the first day it was released in cinemas. The origin story of one of, if not the most iconic villain of the past few decades took the world by storm and continues to reach new audiences.

The character, named after the playing card he resembles, has been a fan favorite since his first appearance in a Batman movie. The character has now changed, and this Joker might be one of the most tortured and best ones yet.

As mentioned in the beginning, Joker is an origin film that shows how Arthur Fleck was transformed into the supervillain. The movie is the first standalone Joker film, and the first time audiences have been able to see how and why Arthur Fleck turned into the psychopathic killer.

What sets the story apart is that every other Joker appearance, from the unforgettable Heath Ledger performance in the Dark Knight to the equally forgettable Jared Leto performance in Suicide Squad, jumped right into the crux of the Joker’s character.

Joker is also far more gritty than those other films, as you very rarely feel happy at any point. You see how Arthur suffered from his mental illness, as well as how he was treated due to it and what led to it finally being the thing that broke him.

You also witness the events that he suffered through that he not only didn’t deserve but in many ways made a man’s already fragile emotional and mental state even worse. The sad part is how unnecessary it all feels.

You also get an insight into his interpersonal relationships, more specifically the one he had with his mother Penny, whom he lives with, and is also the catalyst for part of Arthur’s decline into madness.

In essence, the story is not a good time at all, it instead shows you that this character who became so violent and misdirected, started as someone who just needed help and needed someone to listen to. It is a Catch 22 situation as you want to feel sorry for him but also can’t forgive what he does. 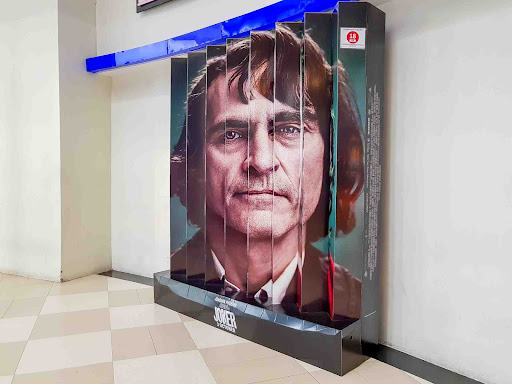 The main character is Arthur Fleck, a man who is suffering from a neurological disorder that has a severe impact on how he behaves, how he deals with his emotions and also has a major impact on his relationships.

The one aspect of the movie that divided audiences was how Arthur is portrayed. On the one hand, he is a symbol for someone who feels marginalized and on the outskirts, to become something bigger than what they are.

However, on the other hand, you have a character who is hell-bent on causing death and destruction without any regard for who he hurts in the process. This double-edged sword is played out incredibly well on screen and also forces audiences to think deeply about how they feel about it.

While Heath Ledger’s Joker will go down as one of the best characters portrayed on screen, he wasn’t able to get the emotional side of the villain on screen. This wasn’t because he couldn’t, it was just simply down to not having enough movie time to do it.

Phoenix takes the audience on this very depressing and sad tour of the Joker’s life, as mentioned already, there are no real happy parts in this movie, just varying levels of sadness. You do end up hating him and feeling sorry for him almost the entire time.

What the Movie Invoked

The emotions and feelings that you have while watching this film are what has kept audiences glued to their seat every single time they watch it. As mentioned, you are standing on this line of sympathy and disgust throughout the film.

The film is made in a way that portrays the world as just being perpetually awful towards Arthur, and that he can never catch a break. This in turn helps the switch which is made, when he becomes someone who just stops caring about the negatives and stops caring about how people view him.

The sympathy you feel for him is very deliberate. If you hated him the entire time then who he is under the make-up wouldn’t matter to you. The scriptwriters and directors do a phenomenal job in ensuring you never stop caring about Arthur, no matter what he does wrong.

Joker is an incredible film. It does away with that superhero halo that so many Marvel and DC films have, irrelevant of what the movie is about, and it just goes for pure emotion and this raw aesthetic that sticks with you long after the movie ends.

It is also the type of origin film that fans have been wanting since the days of Jack Nicholson playing the iconic role. As mentioned already, Heath Ledger’s Joker is one of the best, however, Phoenix’s Joker is the story that ties it all together.

Joker is certainly a must-watch if you haven’t seen it already, and it could very easily be one of the best comic book-inspired movies ever created.

What Made Joker an Instant Classic

Football Players Who Have Starred in Movies/TV Shows

Hollywood Brought to London: The Most Iconic Films with Scenes Shot in the Underground

Four movies you must watch in your 20s

Some of The 6 Absolute Best Movie Channels