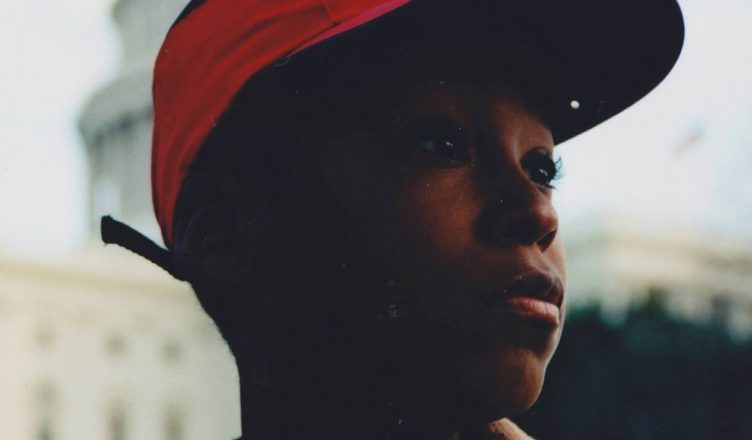 In 1999, filmmaker Davy Rothbart met Emmanuel Sanford-Durant and his older brother, Smurf, during a pickup basketball game in Southeast Washington, D.C. Davy began filming their lives, and soon the two brothers and other family members began to use the camera themselves. Spanning 20 years, this story illuminates a national, ongoing crisis through one family’s raw, stirring and deeply personal saga.  Made from more than 1,000 hours of footage, it all starts on the street where they lived in 1999, 17 blocks behind the U.S. Capitol.

One of the best aspects of 17 Blocks is the vast amount of footage made available. The home footage is relentless in its authenticity of the family and their struggles. It was quite effective to have the audience grow with the family via the transition between camcorder footage to digital video.

Without a doubt, 17 Blocks illustrates the cyclical impact of generational trauma and hope. One of the central figures in the documentary, Emmanuel Durant, is a driving force to push the documentary forward. The tragedy that befalls Durant is not only heartbreaking, but it’s also eye opening on the ripple effect just one lost life can have the surrounding loved ones. However, even with that focus, you still have this documentary emphasize the roles of the rest of the family and how it all connects.

It’s understandable how 17 Blocks does not wish to get too political with its messaging. The title itself draws a bit of contrast in how the family that is struggling is only a mere 17 blocks away from a government that seems disinterested in being a solution. By not paying too much attention to the political aspect, it does create a funnel of attention primarily on the family. However, I found it a bit distracting to even title the documentary as such without emphasizing the role of the government that’s being implied. I think as a result, viewers will miss the point of how the external factors play a role in the family’s life, and some viewers may view the family’s situation as simply a series of unfortunate events and poor decisions.

17 Blocks is a small, personal glimpse at just one of the many paths of the Black experience in America. The documentary is chock full of raw emotions that at times can be pretty hard to watch. If you want an uncompromising look at the intersection of both class and race, then this can make for a solid case study. Feel free to give 17 Blocks a watch if possible. 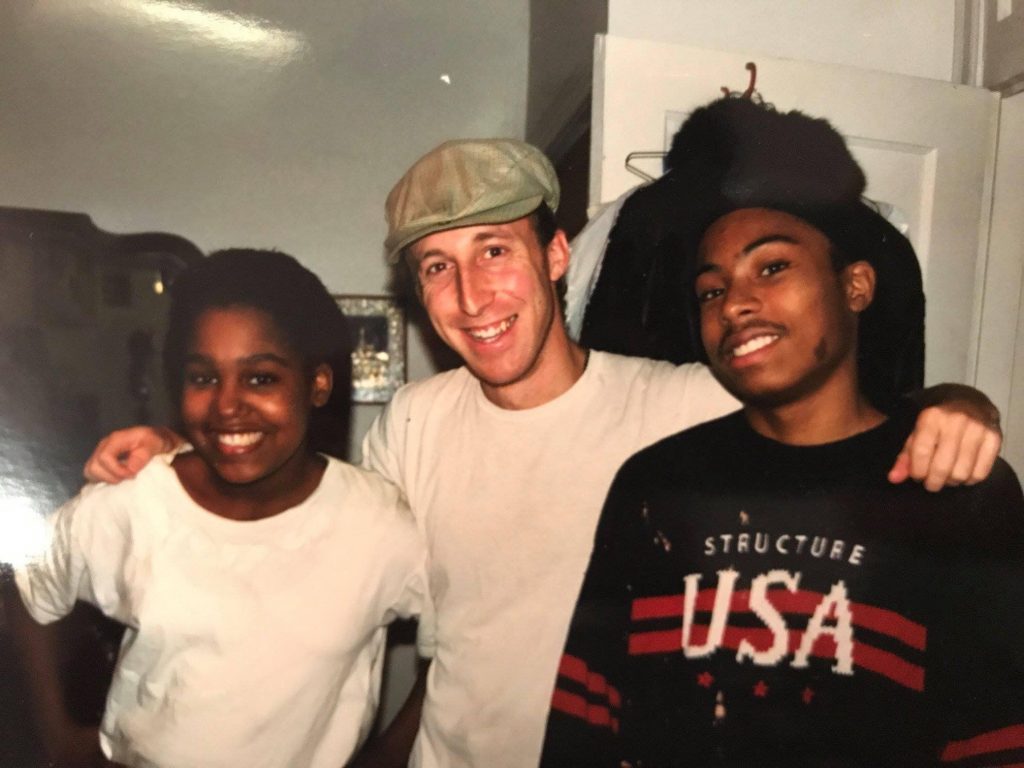