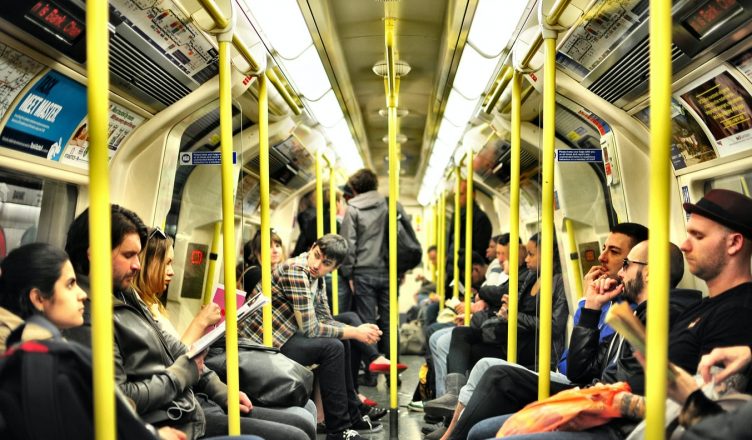 The daily commute to college can be real torture, especially if it takes more than half an hour. If you’re one of those students who have to perform this ritual twice a day, you surely know how difficult it is to get through these hours without bad feelings.

But of course, there are several ways to make commuting more tolerable. The best way to do it is to read books, but if you’re not a great fan of reading, there’s another idea for you: watch TV series!

We can give you a multitude of reasons why this is a great way to occupy the time of your commute if you have any doubts. Besides being an entertaining pastime that can easily get you through your commute, watching series can help you with your assignments. How? By feeding your brain with new ideas!

And feeding your brain with new information is crucial when it comes to writing essays. Even if you’re used to solving this problem by simply asking Google to “write my essay”, there still will be papers that cannot get done this way.

So, here are some of our suggestions on what to watch to make your commute to college a useful and entertaining pastime. Read on to find more information on each of the series.

This comedy-drama has been running on Netflix since 2015 with great success. Its main character, Dev, is an average loser who’s always getting into some kind of trouble. Dev’s an aspiring actor who does some TV ads and episodes but still can’t land his big role. He has a girlfriend, but it looks like there isn’t much of a future ahead of them.

All in all, nothing is fine with Dev’s life. But still, he keeps going. His good sense of humor and inherent optimism help him stay positive and believe that the best is yet to come. 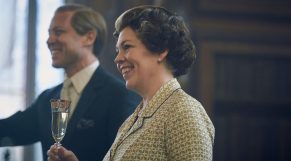 Based on Peter Morgan’s stage play “The Audience”, “The Crown” tells a story of Queen Elizabeth II’s life, from her youth to the modern days. But it’s much more than just a biography: the history of the UK is shown through the Queen’s eyes. The story starts back in the 1940s and offers a retrospective look at many of the historical milestones of British history.

This Golden Globe-awarded drama series deserves to be seen on a better screen than that of your smartphone’s, to be honest. But if the choice is between “to watch or not to watch”, anything will do. 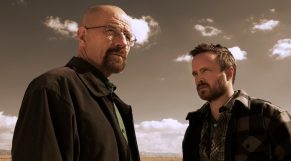 Walter White is a humble chemistry teacher leading an ordinary life. But when he is diagnosed with stage three lung cancer that, as his doctor assumes, leaves him not more than two years of life, White changes priorities.

To secure his family’s future financially, the teacher embarks on a criminal path: together with his ex-student Jesse, they set up an underground lab and start producing and distributing a synthetic drug.

Even before its last episode aired in 2013, ‘Breaking Bad’ had been named one of the best TV series ever. Critics praised its immaculate script, and teachers at film schools used it as an example of exceptionally talented screenwriting. So, if you missed this one, it’s time to catch up. And when you will, continue with the series’ prequel, “Better Call Saul”. 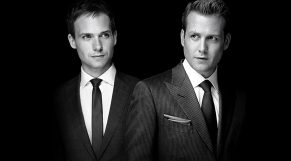 Is it possible to become a lawyer if you dropped out of college? Mike Ross, the “Suits” main character, managed to pull this trick somehow. The talented guy lands a job as a law associate at a firm in New York, and together with his boss Harvey they successfully close cases without letting anyone find out Mike’s secret.

Throughout its long run, “Suits” was nominated for several awards and received positive reviews. But of course, it’s now mainly popular because of the fact that Meghan Markle played one of the characters there. 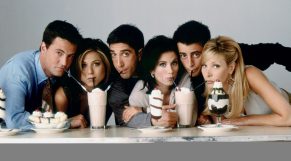 This classic sitcom will make any commute fun and easy, even if you’ve already watched it before. While there’s not much of a plot here, it’s all about the clever dialogues and brilliant acting – and, besides, here’s where Jennifer Aniston’s stardom started.

Don’t miss this series if you have any interest in comedy, stand-up, content making, or YouTube – you know, this is the material that modern influencers learned on! 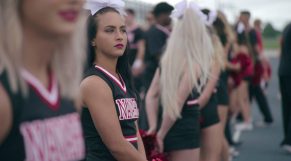 Cheerleading is probably not the kind of sport that you (or anyone at all) would consider as being serious. But ‘Cheer’, Netflix’s docu-series about a community college cheerleading team, has encouraged many to reconsider their perspective. Surprisingly, this six-part series turned out to be one of the major TV hits of the year!

Part of its success is due to the fact that it’s pure eye candy, of course. But there’s more to it. You’ll follow the cheerleading squad of Navarro College in Texas as it prepares for the main competition of the year – the annual collegiate in Daytona Beach – you’ll get to know lots of personal stories and will get the opportunity to look at cheerleading from a totally different angle.

There are multiple ways to make your daily commute to college more pleasant, but watching series is one of the most convenient ones.

Just choose whatever you prefer depending on your mood of the day, put on your headphones, and enjoy a whole different reality of your own, wherever you are! The series we picked out will surely keep you busy for many days to come.