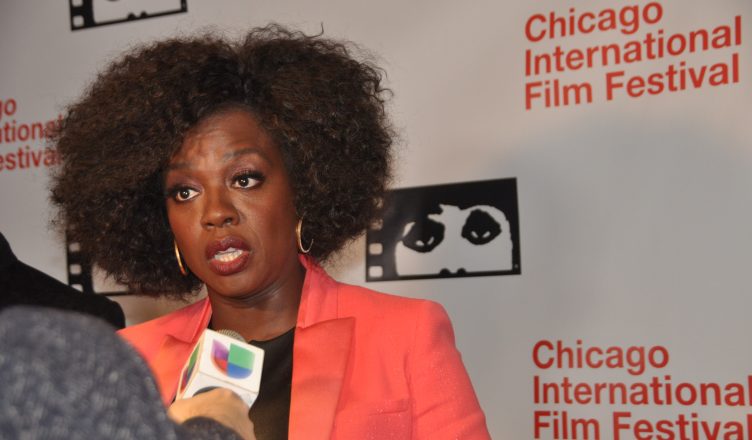 This film (based on a TV series written by Lynda LaPlante), gathers an All Star cast with Oscar-winner Steve McQueen directing and Oscar-winner Viola Davis portraying the widow of a thief (Liam Neeson) leading a gang killed by the police during a heist gone wrong. And then there are others who want the money.

The Widows decide to pick up the torch and execute the next job that husband Liam Neeson has thoughtfully left plans behind for Viola, who decides to execute them. Shot in Chicago, the film opens wide on November 16 after premiering at the Toronto International Film Festival and showing in Chicago on October 13, 2018.