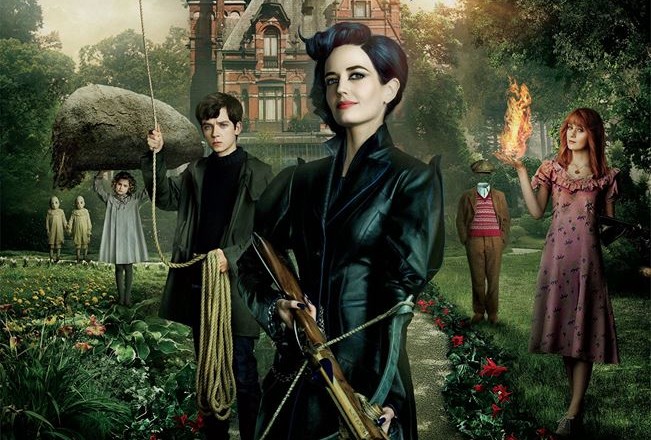 I’ve been a fan of Tim Burton since Batman. He’s on my list of names that I bend my ear for and try to stay aware of what they’re working on. This is the first film in a long time that I’ve genuinely felt moderately interested in watching. Sure, it’s simply his take on X-Men and I feel like Eva Green may be playing a role originally written for Helena Bonham Carter but let’s look passed all that. I’ve noticed that I’ve liked films where you experience it through a young person’s perspective when I realized I the Goonies.

I’ll put it on my radar and see where things go from here.

From visionary director Tim Burton, and based upon the best-selling novel, comes an unforgettable motion picture experience.  When his beloved grandfather leaves Jake clues to a mystery that spans different worlds and times, he finds a magical place known as Miss Peregrine’s Home for Peculiar Children.  But the mystery and danger deepen as he gets to know the residents and learns about their special powers…and their powerful enemies.  Ultimately, Jake discovers that only his own special “peculiarity” can save his new friends. 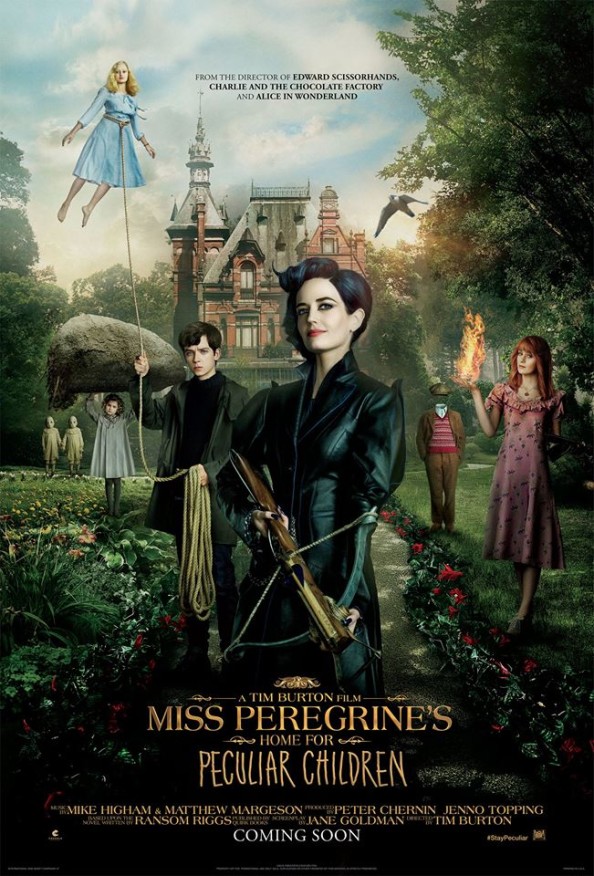