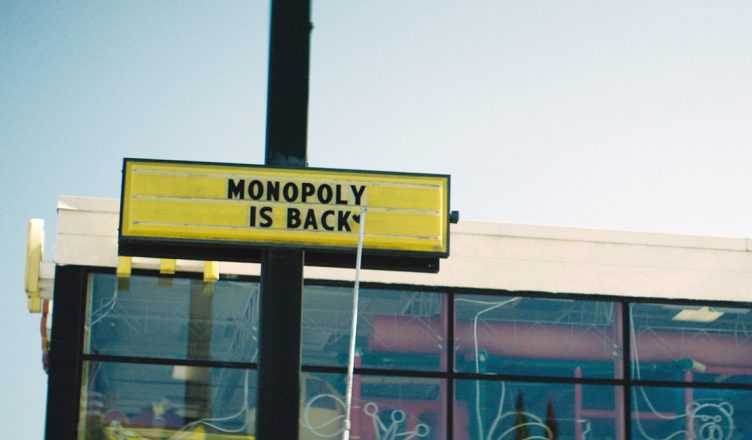 From 1989 to 2001, a criminal mastermind named “Uncle Jerry” defrauded the hugely popular McDonald’s Monopoly promotional game of millions of dollars in prize money. By stealing valuable game pieces from McDonald’s, Jerry was able to hand-select winners, hoodwink the authorities and share the ill-gotten gains. The deception, which started among family and friends, soon expanded to include a cast of shifty ex-cons with ties to the mafia and unsuspecting co-conspirators.

One thing that immediately stands out with the McMillions documentary is the overall presentation. Some of the people being interviewed were able to show their personalities in a way that made the documentary intriguing. My personal favorite was probably Agent Matthews as he was pretty funny in his interview. He didn’t come across as being funny for the sake of the documentary, but rather that was just his personality. The same applies for a number of other people being interviewed, and you could really get a sense that they were being their genuine selves. Having the interviewees be comfortable enough to tell their stories allowed the overall story to have that human element, and not just be a historical recanting of facts. 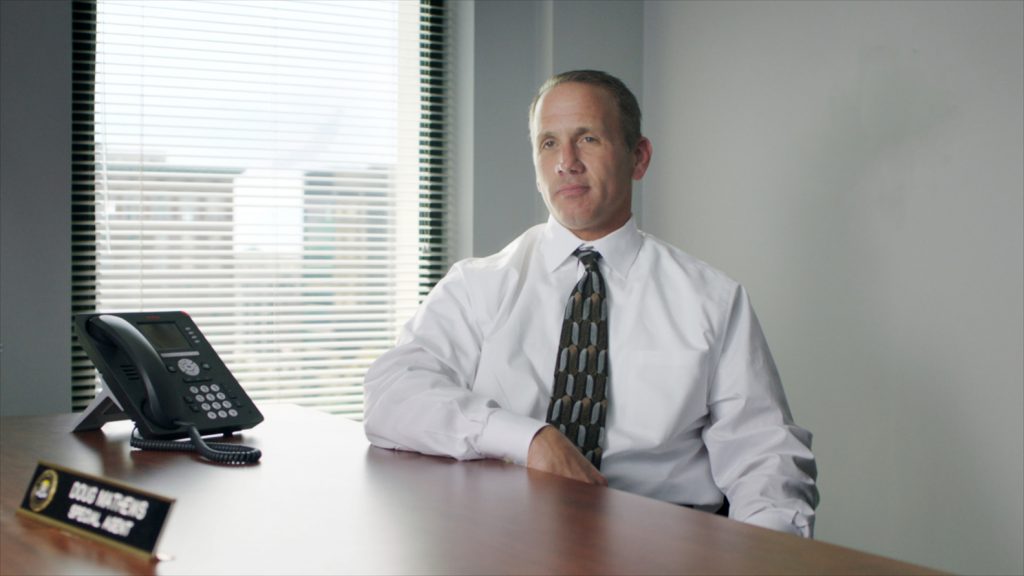 Furthermore, I thought it was a nice touch to add the additional actors to provide a visual depiction. While the participants in McMillions are divulging their story, we get some reenactments to provide a dramatization of the events being discussed. Given the plethora of information this documentary lays out, this presentation really helped to keep you engaged and not get too lost in the details. 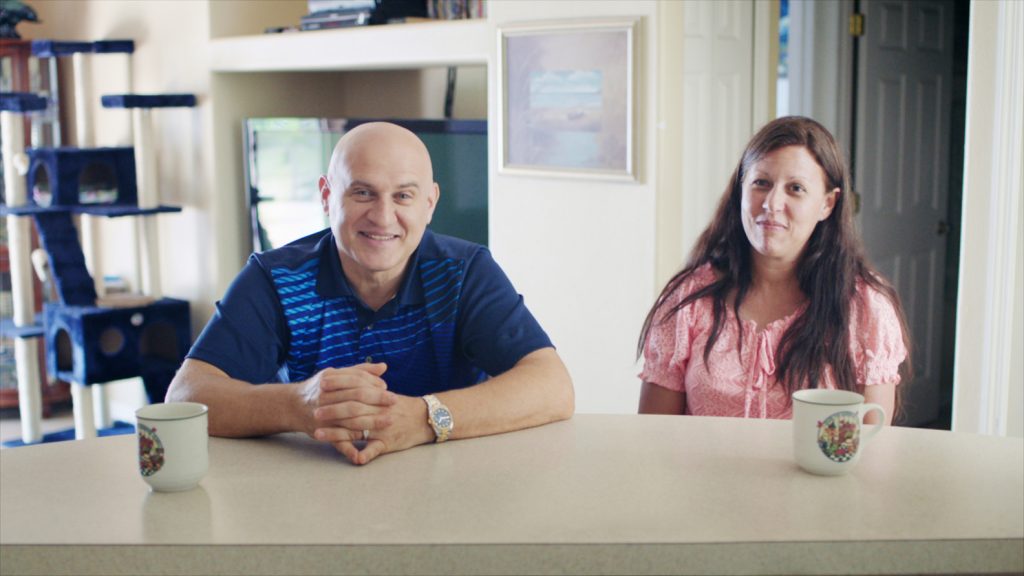 As far as the overall story, McMillions does a great job of laying out the expansive depths of the entire conspiracy. After each episode, the story develops and unravels another layer that you may not expect. I thought that the storytelling was edited in a very effective manner because each of the 6 episodes will leave you with an enticing cliffhanger of information. You’ll feel like you fell down the rabbit hole, but come out at the other end much more informed than before. 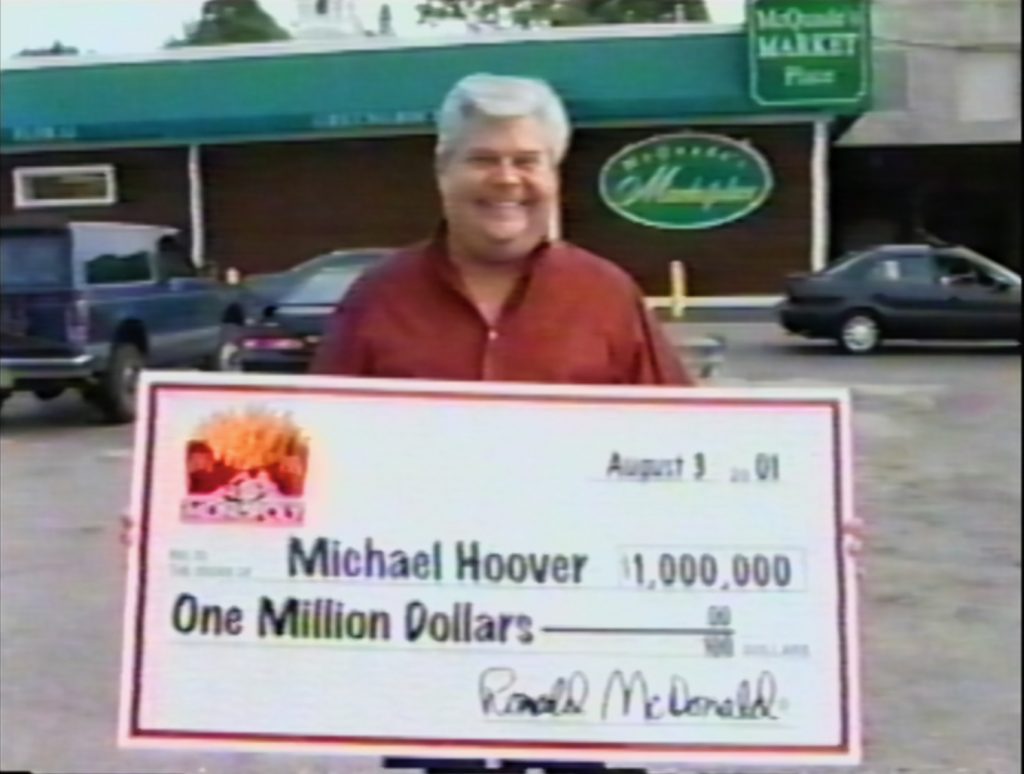 The only knock I’d give to McMillions is that there are some pretty slow moments. While the documentary starts off with an entertaining kick, the middle episodes get a bit more dark and serious. I believe it wasn’t until episode 3 that I started to notice my own interest start to fade a bit because the conspiracy was really starting to become less personally attached to the criminals, and more detail oriented from the FBI’s perspective. Luckily, the documentary picks back up with the story’s interesting developments, but even in the final half of the episodes, it doesn’t maintain the same momentum that was built up in the first two episodes. By the time you get to the fourth episode and on, you’re already too invested in the story not to finish, so you’ll probably just keep going as a result.

McMillions is a fascinating and in-depth documentary that blew my mind. I had no idea going into this documentary about the Monopoly case with McDonald’s. The documentary brought a lot of information to light for me and I think many people would find this to be pretty interesting too. (Especially given the fact that McDonald’s is still doing the Monopoly game to this day.) Feel free to give McMillions a watch on HBO. 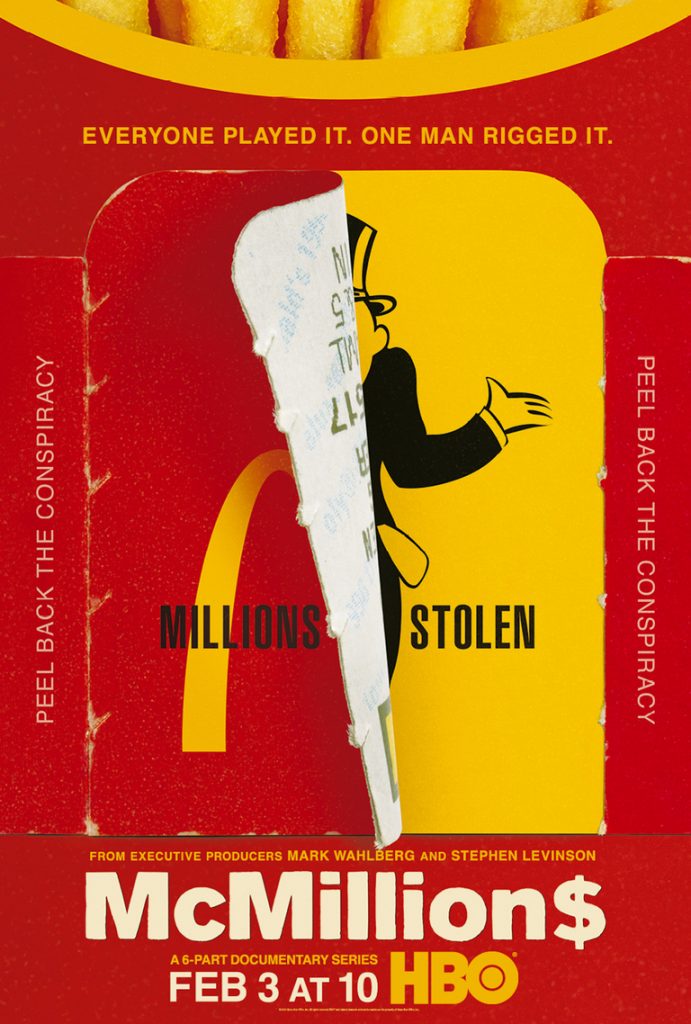