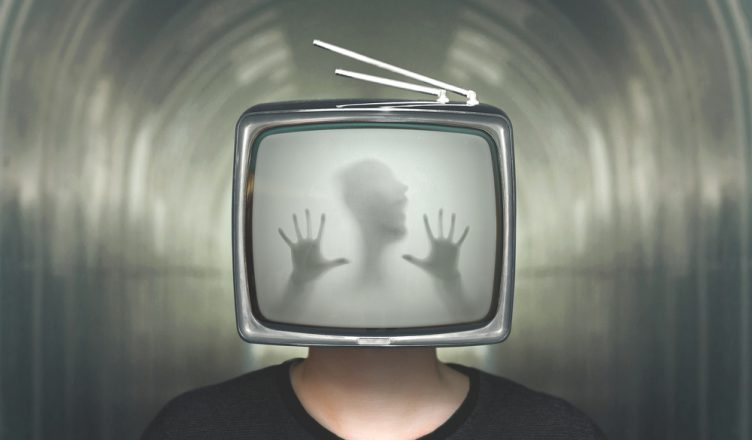 Entertainment is one of the prosperous and successful industries that date back from early ages and still flourishing today. One of its best forms, movies and television, enable people to escape their realities with different genres and lessons.

The television connects people from different places into one platform, and to guide you with numerous shows, movies, and series, the On TV Tonight created a comprehensive guide of the United Kingdom’s television.

Among these movies and shows, some stand out from the rest due to their unique storylines, creative cinematography, amazing actors, and most importantly – the genre.

If you’re a movie enthusiast who loves the mind-thrilling and mind-twisting side of films, here are the greatest movies that you should definitely watch. Warning: spoilers ahead! 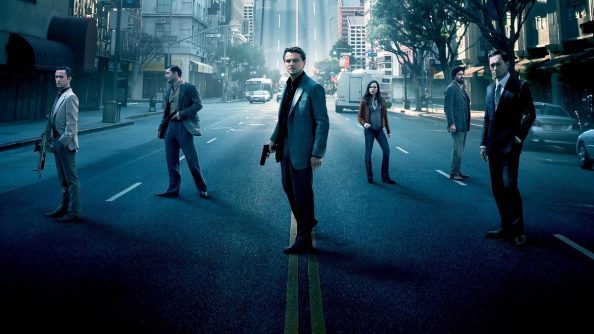 Even after nine years of officially showing around the world’s cinemas and televisions, Inception left a mark on people’s minds on how mind-blowing the overall movie is. Written and directed by the remarkable Christopher Nolan, Inception took people to different levels of playing with the mind.

The male lead, Dom Cobb (played by Leonardo DiCaprio), is known as a professional thief that extracts information from high-profile individuals through an experimental technology that enables him to explore people’s dreams. When subjected to inception, Cobb plants an idea into your mind during the dream which your brain will interpret as reality, and even your subconscious will actually think that this idea is solely yours.

With the whole production costing up to $200 million, the staff and actors proved how worthy the expenses were as they showed magnificent talents, sets, cinematography, and script. Perhaps, Inception is one of the mind-blowing movies that left viewers in awe, especially a specific event in the movie’s conclusion.

The movie used a spinning top as a symbol of identifying if you’re dreaming or not. Dom Cobb will spin the top and once it falls over, it means that you’re in reality. In the ending, the male lead was seen achieving his goal by meeting his children again but once he spun the top, it was never revealed whether it stopped spinning or not.

Also crafted by the legendary writer and director Christopher Nolan, Memento is probably one of the most complex movies in the entertainment industry that features a burst of unexpected plot twists.

The story was told through flashbacks and scenes from the protagonist’s memory, Leonard, who suffers from anterograde amnesia. His main goal is to find who raped and murdered his wife and caused him getting the condition, through hints from notes, tattoos, and polaroids that solely serve as his guide to find what he’s looking for.

Since anterograde amnesia is characterized by sudden short-term memory loss, Leonard isn’t able to create new memories as they forget them easily. With the help of these clues and hints, Leonard searched for his wife’s murderer and killed him.

However, the flashbacks made it clear that this isn’t even close to what actually happened. His condition caused him to kill someone he’s not looking for, as the movie revealed that the person who killed his wife was Leonard himself.

Indeed, the best feature of this movie is how Nolan narrates the story backward, confusing and pleasing the audience at the same time. Memento played in an unconventional way amidst other popular movies during its time, like a boat rowing backward in its own water current. 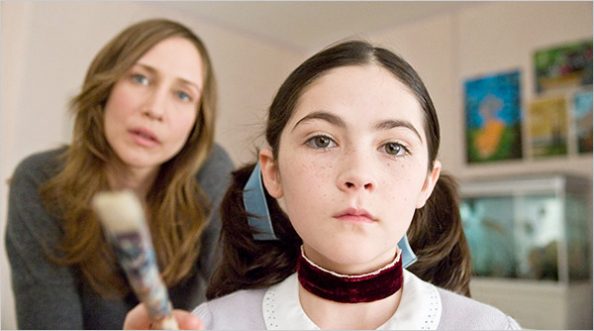 Diverting from typical psychological films in history, Orphan is a ludicrous and unanticipated psychological horror movie that features violent and sexual crimes performed by a nine-year-old child.

Everything starts with a couple, Kate and John, who recently lost their unborn baby due to miscarriage and decided to adopt a child to fill the voids left by the misfortunate trauma. Kate and John visited an orphanage and met a child, Esther, who seems distinctive from others, as she prefers to be alone and left out. Amazed with her intelligence and charm, the couple took her home as their child and horrendous events started to unravel.

Through this movie, viewers have analyzed the psychological development of adopted children and started to put themselves in these children’s shoes. Upon watching Orphan, you might question yourself, “are there really evil children or are they just victims and slaves of their own experiences?”

Orphan is a mind-thrilling, bone-chilling movie that opens the way of truth that adopted children mostly feel neglected, misunderstood, ignored, and belittled and they tend to lash out their anger by hurting people who have been horrible and belittling to them. Once this incident happens, this is the perfect opportunity for the greater evil to act and control an innocent child’s mind. 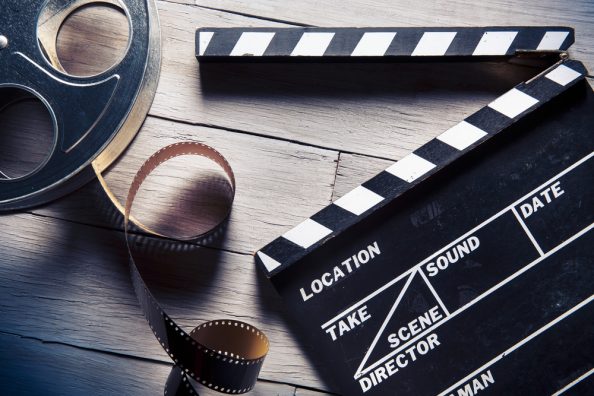 Movies produced and shown on television and theaters every year depict different situations and context that teaches people various lessons that they can apply to their lives.

While some movies stand out from the bunch, every movie is crafted with distinct purposes and motivations. These popular ones have successfully touched the hearts of people or more so, made people think critically.