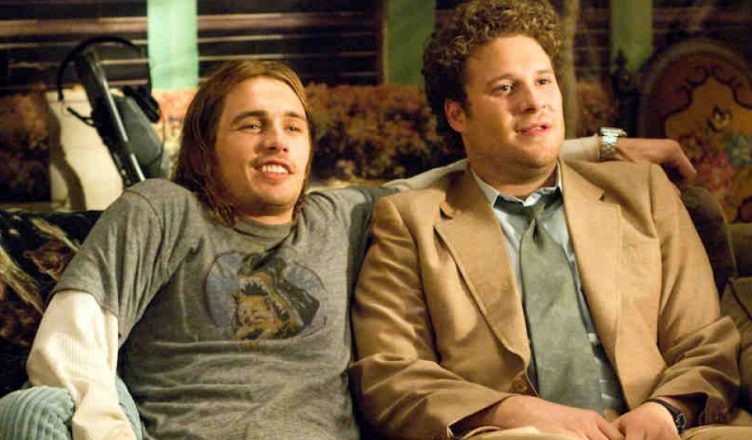 The marijuana cinema has taken a tremendous upsurge of prosperity and marketability like the herb itself. There are various weed movies which display characters who love to smoke weed most of the time and do nothing. There are times when the characters make unwise choices which bring them trouble. Additionally, they may involve themselves in weird situations where in most cases there is no way out.

While watching a weed film, you do not have to necessarily remember what happened in it or what the title was. Below is a list prepared by Best Pot of the best stoner movies of all time you can scroll through and get to enjoy some marijuana-themed cinema. Not only are they hilarious but also entertaining.

This is a weed stoner movie where one of the characters, Anthony “Man”, is forced to get a source of income by his parents. Otherwise, he will have to join a military school. He chooses to hitchhike and while at it, he comes across a corresponding stoner, Pedro De Pacas. They choose to smoke weed and end up getting arrested for it. They later get to be released or freed on a technicality. Instead of learning a lesson, they continue with their pursuit for more weed. Inadvertently, they are deported to Mexico and unknown to them, they rustle or smuggle a van made of “fiber weed” to Los Angeles while being pursued by the police.

Pineapple Express is one of the pot-smoking movies you should watch. It is a film based on the lives of two characters, Saul and Dale. Saul is a weed dealer, and Dale is a pot smoker. Dale gets into trouble when he witnesses a corrupt cop killing a man. Unexpectedly, he leaves behind Pineapple Express, a roach with cannabis strain. This causes a drug war between two gangs where Dale runs to Saul’s house hence the fun begins. The superficial relationship is altered.

This is the End

One of the funny weed movies to hit the cannabis cinema is “This is the End.” This is a film of hilarious celebrities who have fun and enjoy playing themselves. The stone characters, Jonah Hill, Seth Rogen, Michael Cera, and James Franco get sucked up int the sky by blue lights. Those who are left are forced to find a means of survival. Hence, they decide to make alliances. There is a lot of cameos and hilarious situations which will make you enjoy every bit of the film. 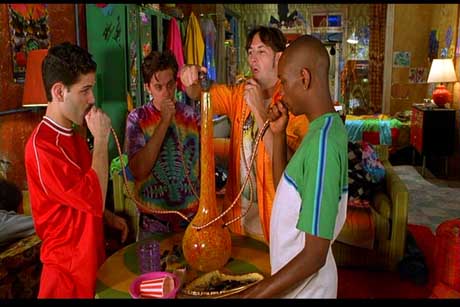 Half Baked is a movie of three friends; Brian, Thurgood, and Scarface who attempt to bail out their friend, Kenny. Kenny was arrested for murdering a horse accidentally by giving it junk food. The three friends have to work together to get the money to bail him out as it is set at $100,000. They decide to sell weed which has been stolen from a lab where Thurgood works as a janitor. It is evident that drug lords do not like competition thus the lives of the three friends are in danger. There is a lot of cameos involved in weed-hating, and you can afford to miss watching this movie.

Harold goes to hang out with his friend, Kumar, over the weekend. They get snacks after smoking pot and yearn for the White Castle which they see in an advertisement. They do whatever it takes to get while running into people along the way such as Neil Patrick Harris. Neil loves women and partying. What makes this movie enjoyable is when Kumar dreams about marrying a bag of marijuana.

Dazed and Confused is one of the high school weed movies which incorporates a lot of humor, endless quips, bright images, and crisp. There is a lot of school life stories, bullies, and weed smoking. You need to watch it and find out what happens after a night of partying.

Jay and Silent Bob Strike Back

Silent Bob and Jay find out that their image is being used in another film. They are on a mission to stop it or at least get something from it. They get involved in crazy scenarios when they become friends with an animal liberation group. You need to look for the film and watch to find out what happens to enjoy the better part of it.

Friday is one the best stoner movies played by two celebrities; Chris Tucker and Ice Cube. Smokey, Chris Tucker and Craig, Ice Cube get to enjoy their lives when they come across a weed dealer’s stash. However, they have to pay for before the night ends or else get into deep trouble. Watch it and see whether they were able to pay the money or not. 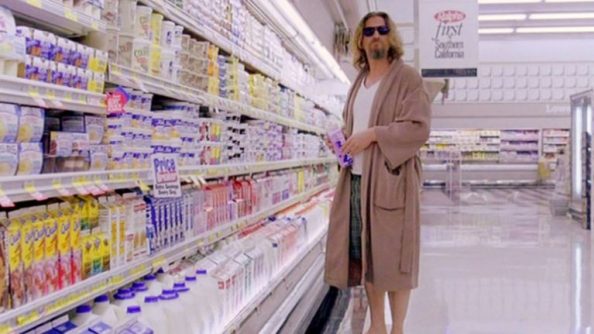 Jeff Bridges, The Dude is mistaken for a millionaire. The millionaire’s wife has been kidnapped and The Due, The Big Lebowski has to rescue her by delivering a ransom. However, things do not go well. Watch the film and learn a lot about the crazy lines used.

You will cry after watching this film because of too much laughing. The movie is about a 35-year old boy, Alex, who is full of himself. He has to move in with his grandmother and her two roommates. Alex makes up stories about his grandmother’s roommates to avoid humiliation from his co-workers. However, the truth comes out, and the fun begins.

A man makes a personal declaration against poverty after moving to California. He attempts to sell weed. The film incorporates a lot of paranoia, threats of violence and humor. This is a film which can help you know who altered the face of drugs in the US.

This is a movie of two weed stoners who willingly involve themselves in the plan to dupe a shady figure. It is full of humorous scenarios. For instance, there is a character who thinks he can rap. 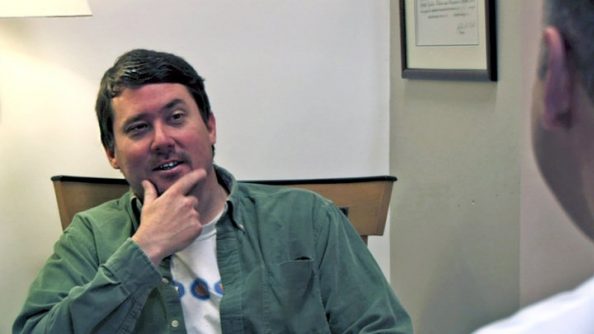 Doug Benson, a former weed stoner is on a mission to discover the actual effects of cannabis on the body. He avoids smoking weed for 30 days and later consume huge amounts of it for 30 days. When you watch this film, you will be stunned by the results.

In conclusion, there are numerous movies about smoking weed you need to watch. They contain characters who exhibit humorous scenarios which will make you want to watch the film over and over again. Above are some of the best movies you can choose to watch and get to know much about weed and its after-effects. Besides, movie you may play weed games and download them for Android or IOS with pleasure to spend your time.