Excitement is building ahead of the 2018 Academy Awards and the field for the prestigious Best Actress gong looks extremely competitive. Former winner Frances McDormand is the current frontrunner for her portrayal of a vengeful mother in Three Billboards Outside Ebbing, Missouri. She has received huge acclaim for her multi-layered performance, blending comedy, agony and pathos, but she is by no means a shoo-in. Plenty more former winners are in contention, including Meryl Streep, along with several that have been nominated in the past and some exciting up-and-coming talent. Here are the leading ladies in contention this year: 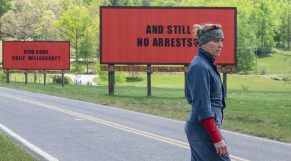 She previously won an Oscar for her role as pregnant police officer Marge Gunderson in Fargo, directed by her husband Joel Coen and his brother Ethan. McDormand has not been nominated since that 1996 win, despite some eye-catching performances in films like Burn After Reading. But she is back to her incendiary best in the latest from Martin McDonagh, who helmed In Bruges, as she tears her way through small town America seeking answers about her daughter’s disappearance. Bovada will offer lines for 90th Academy Awards, check them out and you will see that McDormand is the early favorite to seize glory on March 4, 2018.

Hawkins is the second favorite in the betting lines to be named Best Actress at the Oscars in the spring. She just won the Best Actress prize at the LA Film Critics Awards for her role in The Shape of Water, and that sent the odds on her winning the Oscar tumbling. Guillermo del Toro’s genre-bending The Shape of Water is among the favorites to be named Best Picture and Hawkins gives a star turn that has had critics raving. She was nominated for an Oscar for her role as the stable sister in 2013’s Blue Jasmine and will hope to go one better this time around. 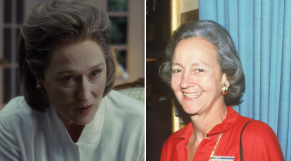 Streep has 20 Academy Award nominations, more than any other actor in history, and has won it three times. This year she is generating buzz for her role as the first female publisher at the Washington Post, a critique of government cover-ups also starring Tom Hanks and directed by Steven Spielberg. The Post has had excellent reviews and feels topical both as a rebuttal to the politics of Donald Trump and as a comment on gender parity at a time when Hollywood is gripped by a sexual abuse scandal, so it could do well during the awards season. 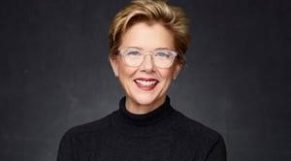 Bening dazzles alongside Jamie Bell in the touching Gloria Grahame biopic Film Stars Don’t Die in Liverpool. She has enjoyed four nominations during her magnificent career, notably for American Beauty, but is yet to win one. This could be her best chance yet as she is absolutely unforgettable as Grahame. 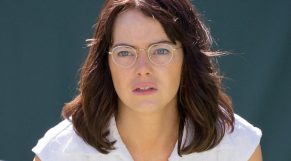 The world’s highest paid actress won the Oscar last year for her role as a struggling actress in La La Land and she is tipped to be a real contender again this year as she stars in Battle of the Sexes. It is another topical movie and centres on Billie Jean King’s clash with Steve Carell’s chauvinist pig in a historic exhibition match, with far more at stake than her pride. It has been described as another Oscar-worthy performance.

The other names in contention are Kate Winslet, who won the award for The Reader in 2009, Glenn Close and Carey Mulligan. All are genuine Hollywood A-listers and all give strong performances in movies that have been timed for the awards season, so the field looks as strong as it ever has.