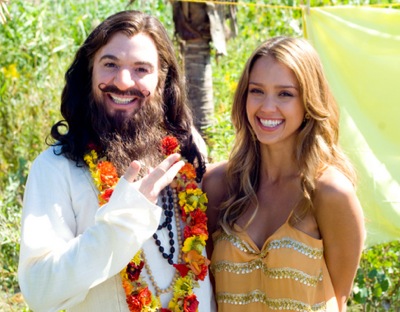 Let’s face it, the best moment in all the fairytales we’ve read as children was that when the prince finally kissed the princess and they went on to live their happily ever after. Love is an essential element of a powerful fairytale, which is why for this article we have chosen three romantic movies that have all the makings to be modern fairytales. 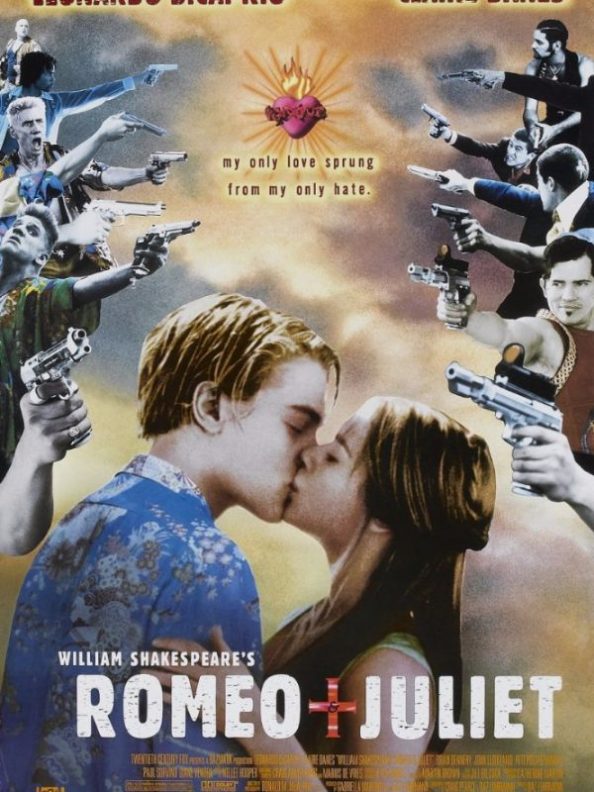 “For never was a story of more woe. Than this of Juliet and her Romeo.”, said Shakespeare. And truly, this play has become the ultimate staple for romance, be it in theatre or cinematography. It became a timeless symbol of love that people from all generations adhere to, and Baz Luhrmann has managed to prove this by bringing it into modern times. And the truly masterful element of its rendition is precisely pointing how this love story is just as gripping, centuries later.
Luhrmann takes Romeo and Juliet from Venice to Venice Beach, a fictional land that evokes the most wonderful characteristics of the 90’s cinematic era. This instant classic comes with a comprehensive transition from sixteenth-century tradition and morals to the limited view that persists in modern times. Both in Shakespeare’s and Luhrmann’s time, Romeo and Juliet’s love stands no chance in the face of deeply grown social patterns, but its purity is that of legends. 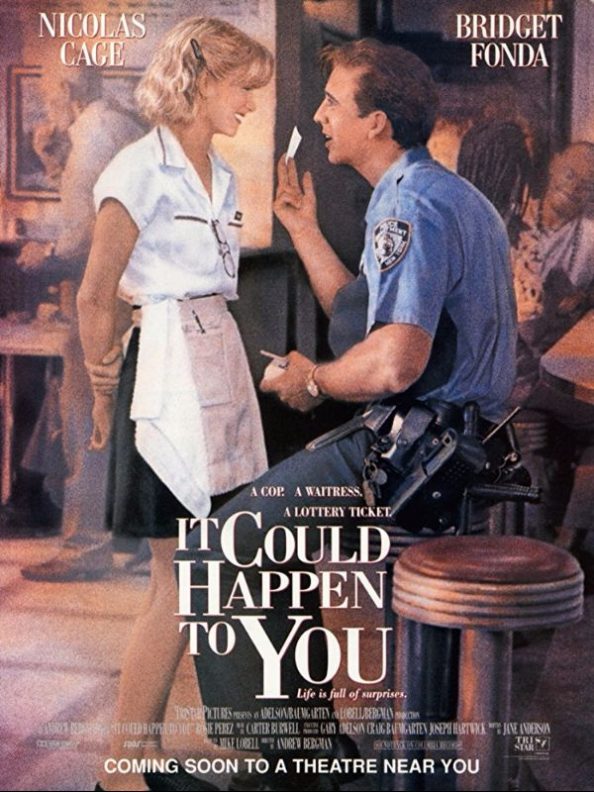 This is one of the most romantic films made in in the past decades, as it shows a New York prince and princess working their way closer and closer to each other. Moreover, it shows the value of true compatibility and the power of well-funded feeling. You will expect to see the story of a cop who wins a big lottery like the EuroMillions and how his life changes instantly. His win is quickly followed by a big scandal, as he gives his waitress a $2 million tip simply because he had made a promise.
But what you will actually get is a well-paced and perfectly balanced story about love and how people who are meant to be will always find their way back to each other. And as an added bonus, you will get to see how New York is truly the stuff of magic, as each of is fabulous elements are masterfully, yet effortlessly represented in this 90’s classic. 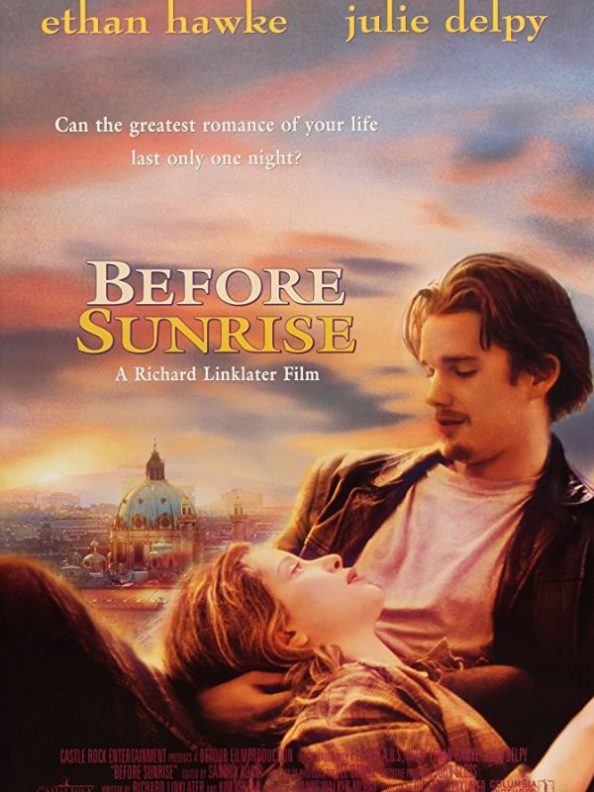 The third film on our list is the ultimate fairytale, as it is the closest rendition of falling in love, this magnificent element that we all aspire to. You will get to see Jesse and Celine from the moment they lay eyes on each other and up to the point where they both realize that their bond is everlasting. And while this might sound overly romantic, Richard Linklater’s Before trilogy has proven that some connections are meant for the long run.
Set in flawless Vienna, one of the most enchanting places on the planet, Jesse and Celine will fall in love gradually, and then suddenly, which will leave them forever connected to each other. This modern fairytale has a brave princess that is afraid of almost nothing on the planet and bold prince with a heart of gold and a mind sharp like a razor. So, enjoy this one, as it is the type of fairytale you may get to live one day, if you’re lucky enough.