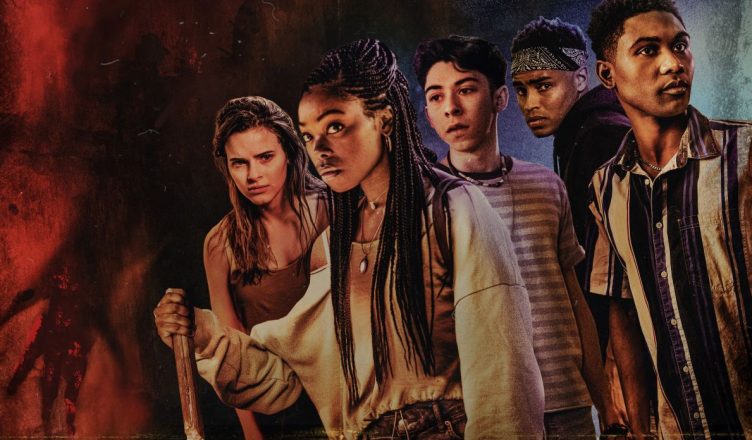 Hey Chicago! Would you like to attend the Red Carpet premiere for the Amazon Studios original film, BLACK AS NIGHT, for free?  Grab your passes to this free advance screening of BLACK AS NIGHT ! There will be a special Q&A with the director and cast members immediately following the film! These admit-two passes are first come, first serve so hurry and claim yours now!

About BLACK AS NIGHT:

A resourceful teenage girl leaves childhood behind when she battles a group of deadly vampires in Black as Night, an action-horror hybrid with a strong social conscience and a biting sense of humor. Fifteen years after Hurricane Katrina ravaged New Orleans, a new threat leaves its mark on the Big Easy in the form of puncture wounds on the throats of the city’s vulnerable displaced population. When her drug-addicted mom becomes the latest victim of the undead, 15-year old Shawna (Asjha Cooper) vows to even the score. Along with three trusted friends, Shawna hatches a bold plan to infiltrate the vampire’s mansion in the historic French Quarter, destroy their leader, and turn his fanged disciples back to their human form. But killing monsters is no easy task, and soon Shawna and her crew find themselves caught in a centuries-old conflict between warring vampire factions, each fighting to claim New Orleans as their permanent home. 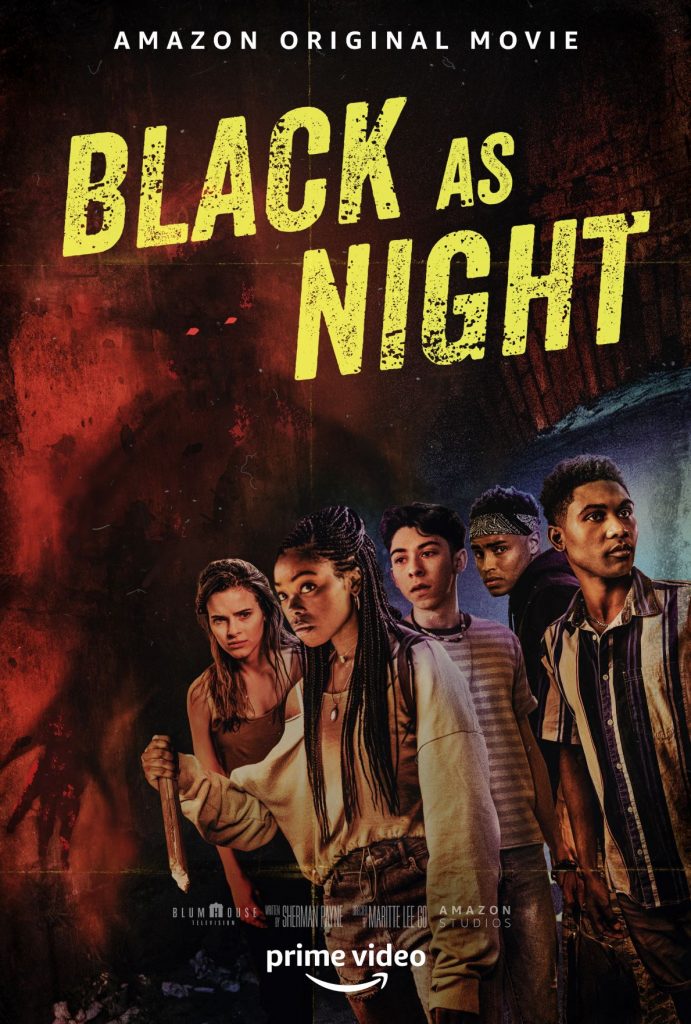