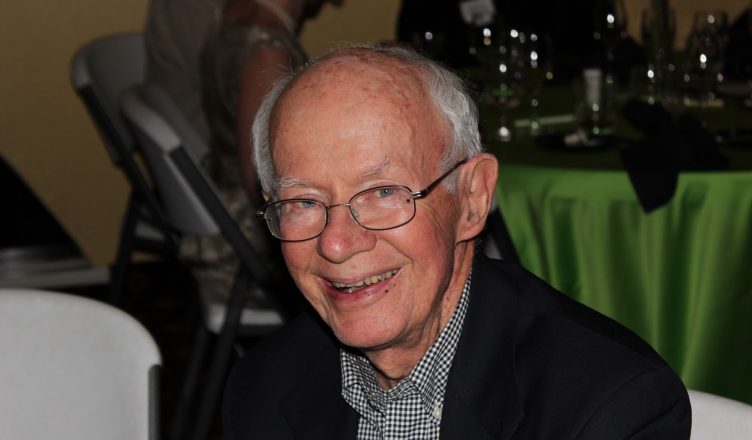 Richard Munchkin is an interesting character with an incredible natural talent and an entirely different dream.

Starting from the beginning, Richard Munchkin (born Richard Jacobs), was born in Des Plaines, Illinois, USA and from a young age showed a great aptitude for numbers and, more specifically, games of strategy. He was around 12 and showing a talent for Backgammon when he began using these skills to help him get ahead in life. By playing casino games he made enough for him to pay his way through Columbia college where he graduated with a bachelor’s degree in theatre arts. From there, he went out to Las Vegas but with a goal in mind.

It’s clear from the details so far that he was pretty skilled at playing games of chance and strategy but rather than become a high-roller making millions, Munchkin had a stage 2 to his plan. He wanted to be in movies.

He went to Las Vegas and used the time there to make enough money to live, started working as a dealer while he fine-tuned his card counting and then began making some real money. Munchkin’s skill at advantage play is still nothing to sneeze at, he ended up making enough cash that he could afford to follow his dream and move to Los Angeles and pursue his dream of acting while still getting by on money made gambling. He got to LA in the mid 80’s and acted in a few movies like Hollywood in Trouble and The Killing Game, but acting in movies really wasn’t doing it for Munchkin so he made the switch from being in front of the camera to being behind it as a writer, producer and director. 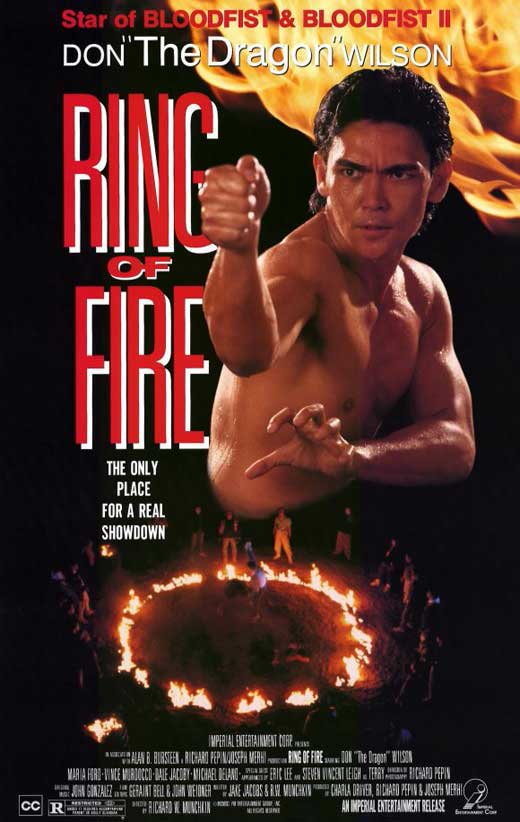 He was involved in over 20 movies and TV Series with a variable success rate- a few of the highlights include Ring of Fire and Ring of Fire 2 both starring Don “The Dragon” Wilson. The first is a kung fu inspired take on Romeo and Juliet which climaxes in a fight that takes place in a literal ring of fire, the second takes a sharp detour into Mad Max territory and ends with a cage match rather than bring back burning oil and flames. The first Ring of Fire was enough of a success that Richard Munchkin became something of a ‘kick-boxing guy’ in Hollywood and lead to him producing a number of other movies throughout the nineties as well as a TV show, L.A Heat.

After a while, Munchkin moved out of movies and went back to gambling with such rampant success that he eventually wound up in the Blackjack Hall of Fame (though he doesn’t like to be limited to just Blackjack, he’s sure that there’s suitable advantage play for all the casino games out there) and these days he’s still toying with show biz as his one true love and the meagre money he makes out of it. Fortunately, the cash he makes gambling more than covers it.