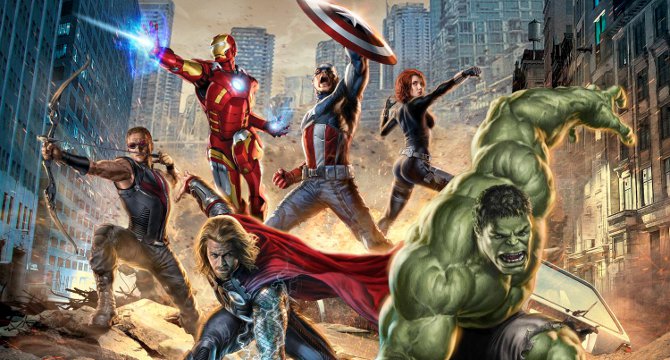 It’s been a while since we talked Avengers so let’s bring this one back. A new Russian dubbed trailer for the Avengers appeared online and miraculously this clip features some more previously unseen footage.
Via: Coming Soon

Lot’s of new footage in there, lots more explosions, and a few more scenes of random Avengers staring at some unseen threat in the sky, and that word ‘playboy’ coming from Tony Stark which seems to be universal in any language. Since Avi Arad, CEO and chair of Marvel Studios, made it clear at NYCC that he wants to develop a film about the Inhumans I’ll put on my thinking cap, go out on a limb, and say that my best guess is that Loki will team with the Kree in this film in some sort of world domination scheme.

I’ve been scratching my head as to who Joss Whedon is hiding behind the curtain for a while and I really can’t imagine any other seqway into Marvel’s “Phase 2” of their Avengers initiative consisting of Doctor Strange, Antman, and the InHumans… well, except maybe for Galactus but I’m not sure if Marvel has the rights for that character or not.