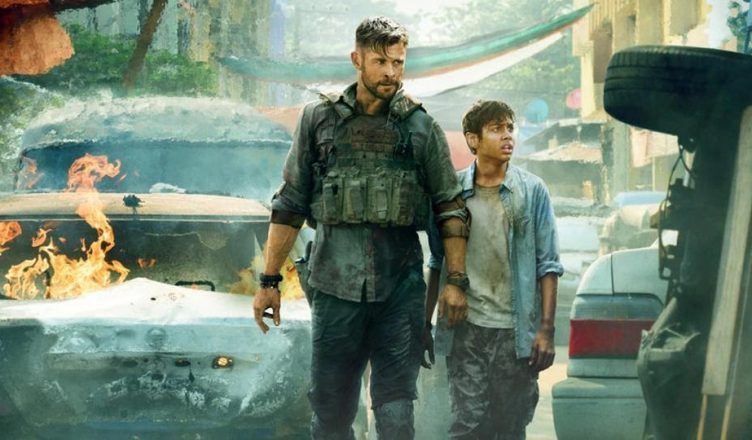 The reason Netflix is called the streaming giant is because of its humongous library and content quality. If you are a Netflix user, then you will have faced the moment of not being able to decide what to watch, time to time. After all, anyone would face the moment of indecisiveness when they open Netflix and there are literally hundreds of movies and TV shows in front of you.

If you have faced that moment then maybe it’s time you try this Netflix movie mix that we have made for you.

These are 5 random movies that we saw ourselves in order to better recommend you guys. This movie mix comprises movies that will not leave you bored, rather thrilled.

You will definitely love these movies because they are gems that do not appear usually on your screen but they do exist in your Netflix library. Some movies and TV shows are limited to the US Netflix library only and according to Streaming Rant, you can access them through a VPN.

So, without further ado, let’s dive right into it and show you the seven movies that you will definitely love:

1. On wings of Eagles 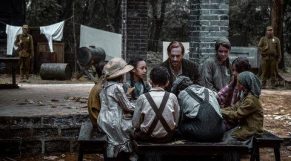 If you have seen the movie Chariots of Fire (1981), then you will definitely connect to this movie instantly. It is a Chinese-Hong Kong-American historical sports drama based on the life and writings of ‘Spig Wead’ known as ‘”We Plaster the Japs”. John Wayne is playing the lead role as Mr. Wead and his powerful acting is what has made this movie one for the books.

The movie is based on World War II and the incidents of the Pacific Ocean. It is a rousing story and a thrilling ride that would grab your attention from the very beginning. If you are a fan of war movies and aviation combat, then this movie is surely a treat for you. 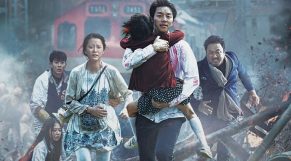 We surely have seen the outbreak of the novel Coronavirus just recently, but the stories about the zombie apocalypse are older than that. However, Train to Busan is a movie that brings a whole new perspective to the whole Zombie outbreak plot. If I were to name the 5 best horror shows to watch on Netflix, then it would have been among the top 3 on my list.

As the Zombie Apocalypse begins in South Korea, A man and his daughter along with several other passengers on the train fight to survive. It is a well-directed and well-written movie, that is a treat for horror movies fans, especially for those who love Walking Dead.

I assure you, you will stay on the edge of your seat the whole time because of the amazing visuals and the scare jumps it packs. 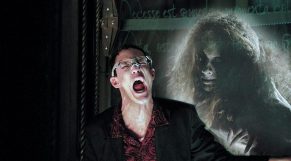 13 Ghosts is a classic horror movie that had amazing production and direction, which was ahead of its time. Safe to say, 13 Ghosts is still one of the best movies despite the criticism because it had the scare jumps and the story that was unique at that time.

13 Ghosts was released back in 2001 and even though it had a unique plot, it did not make big on box office.

The movie offers some great scenes of shape-shifting cells and some amazingly thought-out ghosts, which will really scare you, rather than provoking you to laugh. I recommend this movie because of its unique storyline and its quality of production. 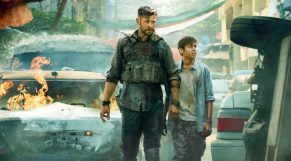 We all love watching Chris Hemsworth in action, preferably in his Thor costume with his big Hammer. However, in Extraction, he has emerged as an amazing actor for combat movies. If you love guns and combat, then Extraction is a movie that you should definitely watch.

Chris Hemsworth is playing the role of a black-market mercenary and he takes the job of the kid’s extraction. What was supposed to be a simple extraction turns into a massacre. I won’t spoil the movie anymore and would recommend you to watch it. It is undoubtedly among the top survival movies on Netflix.

The movie released last year on Netflix and it was an instant hit. It stayed in the top 10 charts worldwide for quite some time. 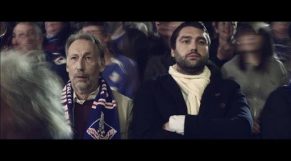 Full Time is a movie about a successful photographer, returning to his home to meet his father and watch one last football game. The movie is filled with emotions that will leave you in tears. As the son walks down the memory lane, bitter memories of his childhood flashed before his eyes. Despite both of them being estranged and having no emotional connection, they go to watch the last match together. During the game, Michael realizes the pain that his father is silently going through.

You are going to love this movie because of the emotional story and well-written dialogues.

The Best Musical Movies of All Time